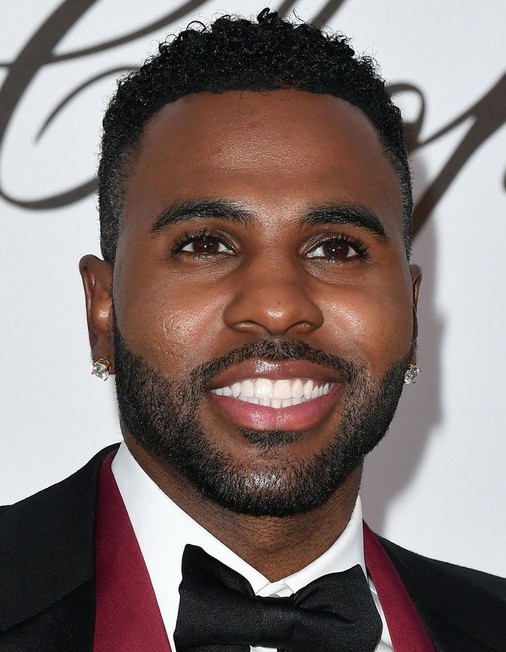 Have you ever been to a concert before where you didn’t even have to leave your house or put on anything but your pajamas? The University of Rhode Island’s Student Entertainment Committee put on a virtual concert last week starring global recording artist Jason Derulo which allowed the URI community to do so.

Watching a concert on your computer is definitely a strange experience, but it is a great opportunity to put on some comfy clothes, grab some snacks and listen to some music.

The Zoom concert, which was free to the first 1,000 URI students who signed up, started at 9 p.m. on Sunday, April 18 and only lasted about 40 minutes. On the student end, I could see Jason Derulo on my screen and could access the chat, but I couldn’t see how many participants there were or any of the participants which made it look more professional. There were a few tiny glitches throughout the show, but it was pretty clear for the most part. There was no encore, or questions or anything like that after the performance. It opened up with Derulo singing and ended pretty much right after he was finished.

The setup was pretty cool, and looked like he had a little stage made at his house. There were background dancers on stage with him, which wasn’t a surprise since Derulo is known for his dancing as well as his singing. He also stayed in the same location for the entirety of the concert, which I liked because it made it feel more like a concert and a little less like a music video.

The bright lights and fire in the background were attention grabbing, and Derulo played a lot of popular songs. He performed some of his newer songs like “Take You Dancing,” “Swalla” and “Savage Love,” to which he performed the TikTok dance that accompanies it of course. He also brought back some older classics like “Trumpets,” “Ridin’ Solo” and “Talk Dirty.”

He didn’t really talk to the audience too much throughout the show, except for talking a little bit about how he wrote “Ridin’ Solo” because he wanted to create a song about loving yourself. There were a few very brief shoutouts to URI throughout the show, like saying “Rhode Island” during “Savage Love” and “University of Rhode Island” in “Trumpets” and “Talk Dirty.” The shout outs were subtle, but it was a nice touch because the shoutouts were what reminded me that this was something that only URI students could watch, and it wasn’t just a video posted on the internet.

Watching a concert through a screen is definitely a strange experience and I think that the show was a good one considering the circumstances. Based on the performance over Zoom, I think that Jason Derulo would have put on an amazing in-person show, since he was very energetic and entertaining. I have always loved going to concerts and not having them for so long has been weird. Being able to attend a show like this was pretty cool and made me even more excited for in-person concerts to be held again.