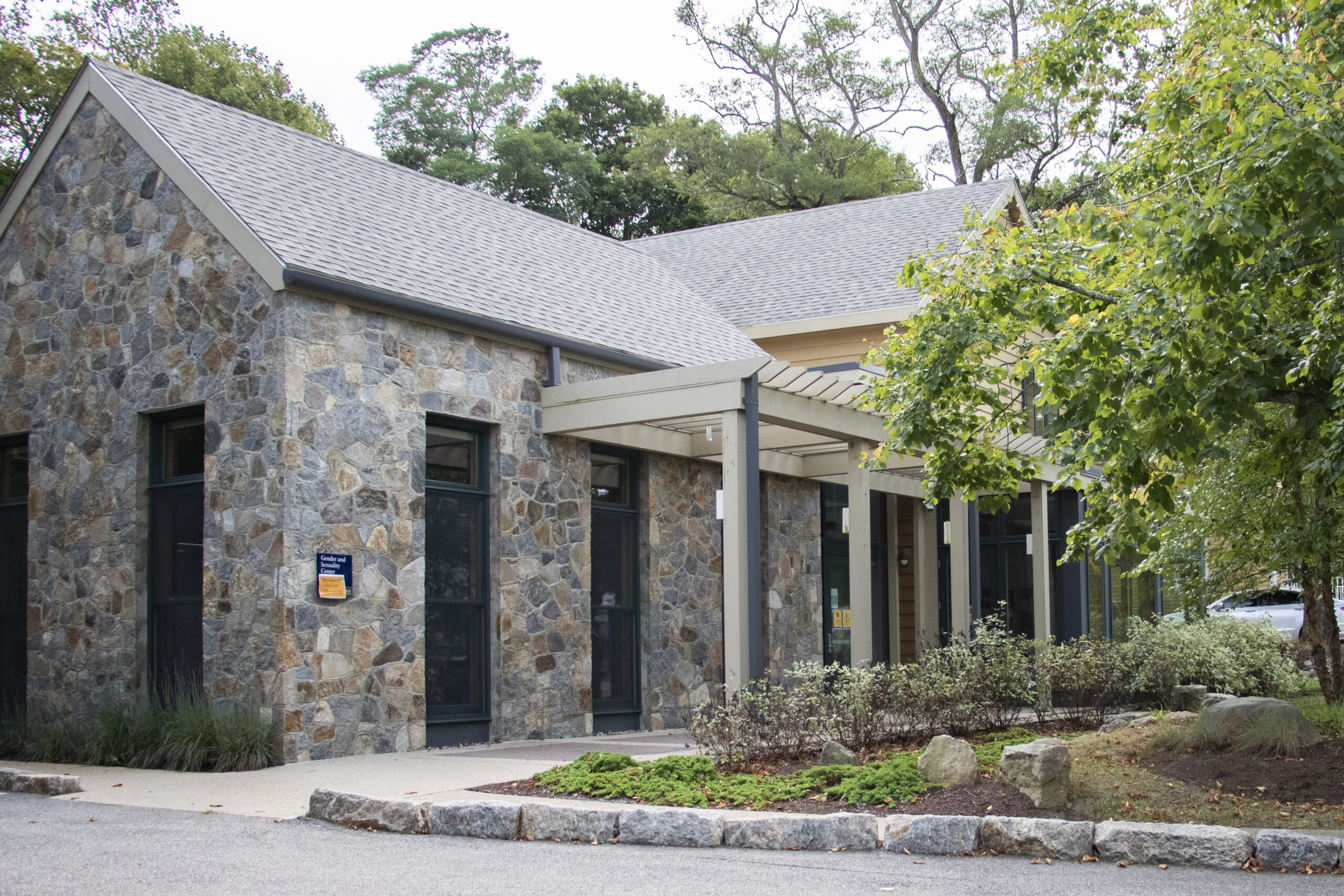 The University of Rhode Island’s Gender and Sexuality Center (GSC) offers year-round resources for LGBTQIA+ students, faculty and community members in an effort to “spread positivity and enact change” in the community.

Omar Laguerre-Lewis, a rising senior who works at the GSC as a receptionist, said that the Center works to help LGBTQIA+ students by providing resources and space for them to feel included in the community.

“I do think that the Center has done a great job trying to spread positivity and enact change,” he said. “I’m personally of the belief that when there’s a lot of negativity in the public space, it is always right to respond with positivity.”

The GSC offers community members events and support groups to help them feel more comfortable at URI. These support groups include online Zoom calls for Trans and Non-Binary students that meet weekly on Mondays.

Additionally, the Center runs “Safe Zone Project” which have been utilized throughout the Kingston campus since 2012, according to Director of the GSC Annie Russell.

“Safe Zone is our baseline education program,” said Russell. “The purpose of it is to build a connecting, supportive community at URI for the LGBTQIA+ community”

Holly Nichols, a clinical counselor at URI, also runs a support group for LGBTQIA+ women students through the Counseling Center.

Another project at URI, “Out and Proud,” hopes to facilitate conversation and promote the visibility of LGBTQIA+ faculty members and faculty members that are allies. In the group, they discuss why it is important to be a visible member or ally of the LGBTQIA+ community.

“Recent events with the administration have made me feel less welcome and secure with regards to my identity and being a student here at URI,” Laguerre-Lewis said. “The administration has made it clear that some statements in the past have been kind of empty and it’s shocking.”

Russell has also said that students in the LGBTQIA+ community have felt disheartened by the events, and said that the recent events have been traumatic for students.

“I have to be honest in saying I am noticing, and the staff is noticing, that there is a deep fallout from the trauma students are feeling,” Russell said.

Students have been largely supportive of LGBTQIA+ community members in spite of a lack of action from administrators, according to Laguerre-Lewis.

“Looking at students primarily, I personally feel welcomed on campus with my peers,” he said. “That is something that makes me feel happy.”

He said that community members who want to support the LGBTQIA+ community should listen to students and try to educate themselves about sexuality and gender identity.

During Pride Month, the GSC is hosting numerous events, such as a Drag Show fundraiser and attending the Newport Pride Parade. All of these events and information on how to participate can be found on the GSC’s social media accounts.

Opinion: Pride is not a commodity