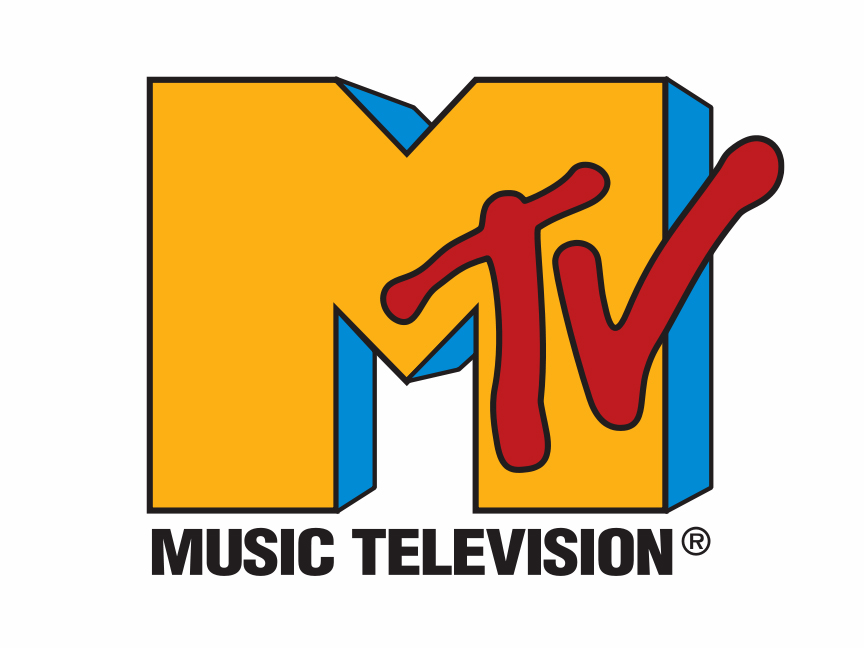 MTV VMAs: This past Sunday the MTV Video Music Awards served as a celebration of the channel’s 40th year. PHOTO CREDIT: artsy.net

“Ladies and gentlemen, let’s rock and roll,” these simple words from Warner Cable executive John Lack changed both music and television. The first words ever uttered on MTV — a channel that celebrated its 40-year anniversary in August.

On Sunday, Sept. 12, the 2021 MTV Video Music Awards (VMAs) was more representative of the fallen MTV of today, failing to live up in tribute to the iconic MTV of the past.

Before MTV was just spinoffs, sequels and reruns of “Teen Mom,” “Jersey Shore” and “Ridiculousness” amongst others, it was a revolutionary channel that did exactly what their name suggested: combined music and television through the showing of music videos.

“We all are so excited about this new concept in TV,” said MTV video jockey Mark Goodman on that first ever broadcast. “We’ll be doing for TV what FM did for radio.”

Almost immediately, it was having an effect on popular culture and the music industry. The showing of an artist’s music video on MTV could greatly increase sales and is even credited with helping kickstart the careers of legends such as Cyndi Lauper, Madonna and Michael Jackson.

A few years following the channel’s creation, they expanded their impact and legacy when they hosted the first ever MTV VMAs in 1984, with performances by Madonna, Tina Turner, David Bowie and more.

It didn’t take long for the VMAs to become one of the biggest nights in music, with iconic moments and performances such as the rare meat dress Lady Gaga wore in 2010, Kanye West interrupting Taylor Swift’s speech the year before and Britney Spears’ performance of “Slave 4 U” with a live snake in 2001.

However, Sunday night’s three-hour show was mainly forgettable. With a whopping 19 performances (versus the 10 performances held in the iconic 1999 ceremony), they started to easily blend together, going from one mediocre performance to another. It may have been passable for another awards show, but this is the VMAs, and the 40th anniversary of MTV at that. Viewers like myself are used to moments that can be talked about for years to come.

This isn’t to say that it was a total snoozefest. Chlöe, of sister R&B duo Chloe x Halle, made her solo debut with her single “Have Mercy.” Over the summer, the singer posted a 20-second clip of the song on TikTok, teasing her fans with its release and making them wait months before dropping it last Friday. She more than delivered with this live performance, showing off her famous vocals while serving a fierce dance break that proved she’s a triple threat (the sisters are hilarious standout characters on Freeform’s “Grown-ish” as well).

The future of R&B-pop seems bright, with Normani making her second solo VMAs appearance to perform “Wild Side” sans Cardi B, who gave birth to her second child with husband Offset on Sept. 4. The former Fifth Harmony member let the audience know she can command a stage by herself with ease, as she worked her way through the choreography with her backup dancers instead of letting them do the heavy lifting for her like some other artists might have.

“Wild Side” pays tribute to one of Normani’s biggest inspirations, the dearly departed Aaliyah, with inclusion of her “Try Again” choreography as shown in Normani’s music video. The all-white outfit she donned for the performance was also reminiscent of the black one Aaliyah wore in her video for “One in A Million.” She kept the homages strong when Teyana Taylor was wheeled out strapped to a metal cross-like contraption and gave her a lap dance that drew obvious comparisons to the ones Janet Jackson famously gave her fans during “Would You Mind” throughout her All for You tour back in 2002.

If Normani’s show stopping number proved anything, it was that while there’s always room for new artists to blaze their own trails, maybe it’s time to look to icons of the past for inspiration if you really want to put on a show. With the emphasis of 40 years of MTV throughout the ceremony, I was hoping to see more of these tributes to stars who made the VMAs iconic — Madonna, Britney Spears, Beyoncé, Michael Jackson, Lady Gaga, Prince and more. Instead, the momentous occasion just highlighted the disparity between what MTV used to be, could be and what it has unfortunately become.