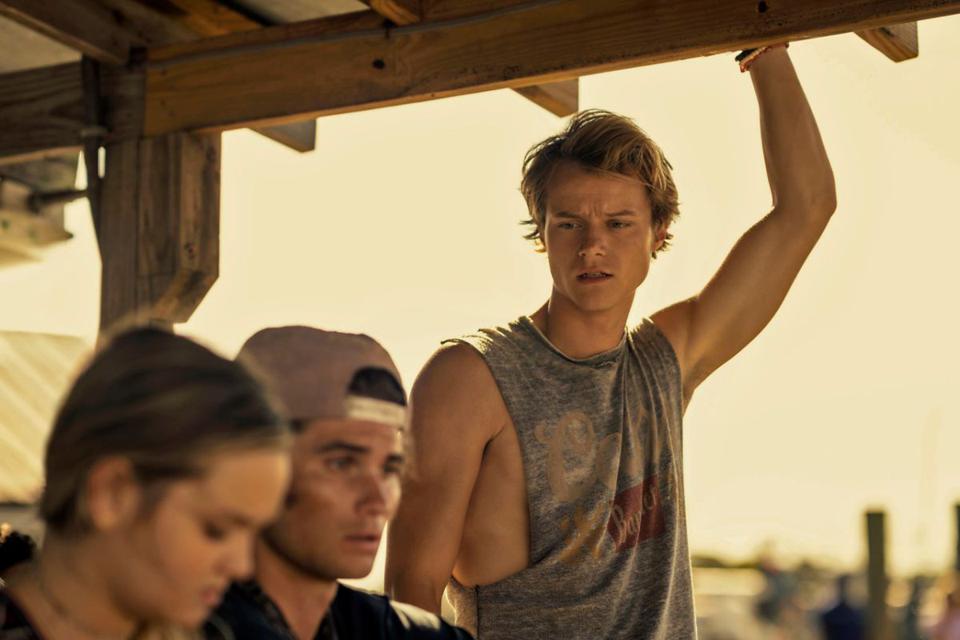 Binge watching this summer: The second season of “Outer Banks” is one of the new releases that caught fire this summer. PHOTO CREDIT: forbes.com

School is back in session, which means summer is quickly coming to an end. The days are shorter, the nights are colder and beach days are behind us. We can still look back to all the good times, which means we have to talk about all the new releases this summer and all the television shows that we just could not get enough of. I’m going to share with you some of my favorite summer hits, and if you haven’t seen any of them yet, I’m sorry because I might just get you hooked.

I’m going to start with possibly one of the more obvious releases of the summer, season two of “Outer Banks” on Netflix. Since basically the release of the first season, people have been longing to find out what happens to the pogues in season two. If you haven’t seen “Outer Banks” yet, it’s one of those shows that you’ll start and finish within 24 hours. You just can’t watch it spaced out. This is one of those shows that I got very invested in, to the point where I go on all the actors’ Instagram pages and admire how much fun they are all having. Now, all that being said, I personally liked the first season better than the second, which I think is a bit of a hot take. I just thought that the second season was a bit repetitive and very similar in storyline to the first one. I still recommend it though because it’s fun to watch and I really love the cast.

A less publicized show that I watched very recently (also in about a day) and really liked is called “Titletown High,” which dropped on Netflix at the end of August. If you are into sports movies or TV shows, you’ll love “Titletown High.” It basically follows the Valdosta High School football team in Georgia throughout their season. It’s a reality show and I think it was really well put together. I also love watching shows about football in the South because it is so interesting how huge it is down there. There is definitely some cringey high school drama as well, which I could have done without, but I really enjoyed watching the bulk of it and believe it’s definitely worth checking out. If you love reality shows, another hit that came back this summer that I love is “Below Deck Mediterranean.” If you like a lot of drama, “Below Deck” is for you.

I also feel like I have to mention all of the Marvel releases that came out this summer, including shows “The Falcon & the Winter Soldier,” “Loki,” “What If…?” and the “Black Widow” movie. I am a huge Marvel movie fan, but for some reason, the shows aren’t typically my favorite watches, although they are very popular. There is a lot of time travel and other alternate reality concepts in the shows which can be really cool, but also can get a little bit confusing as well. I did, however, love the “Black Widow” movie way more than I thought it would and would highly recommend.

To wrap it up, here are some shows that I absolutely love that did not come out this summer, but I did spend a lot of time binge-watching: “Stranger Things,” “One Tree Hill,” “The Vampire Diaries,” “The 100,” “The Umbrella Academy,” “Schitt’s Creek” and “Cobra Kai.”