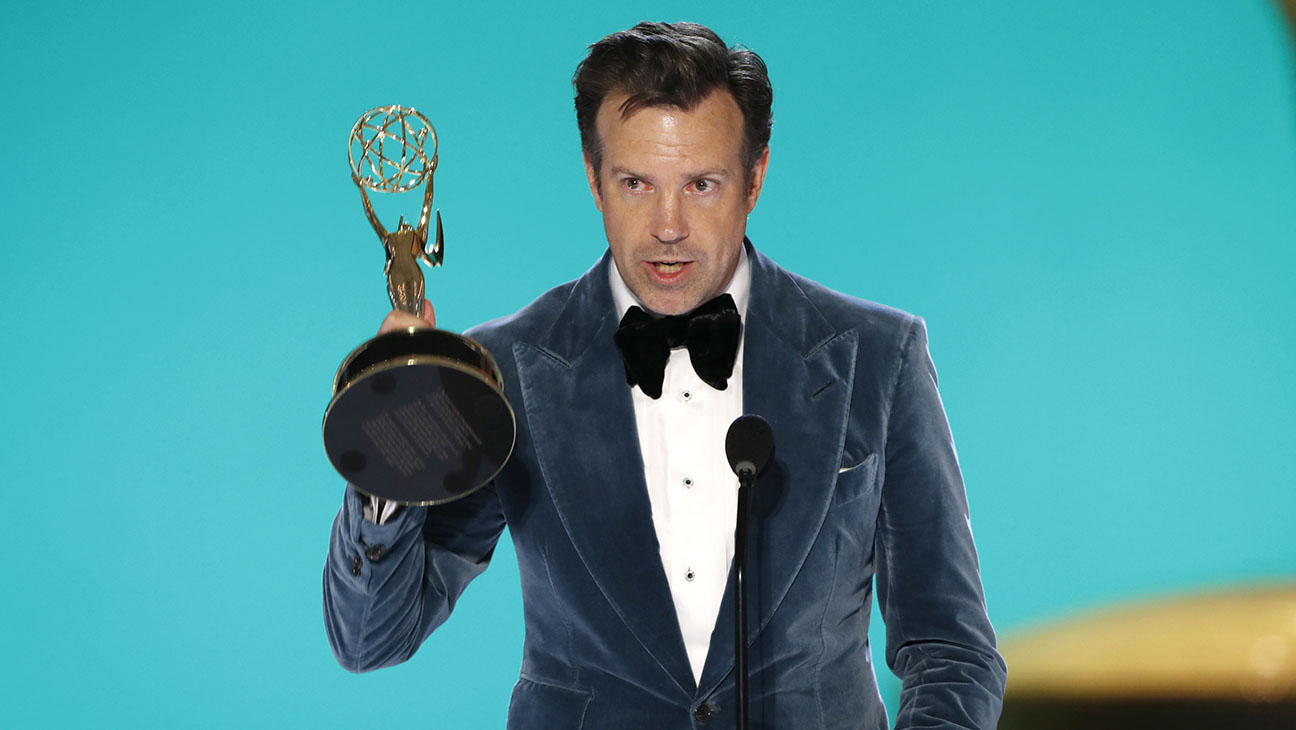 This year’s Emmys Award Show was held this Sunday, marking the beginning of the Television Award Season. PHOTO CREDIT: Contributed by Hollywood Reporter

The Primetime Emmy Awards mark the beginning of a new award season for television, but with eligibility for nominees starting in June 2020 and ending in May 2021, it’s always an odd mix of freshman shows (“WandaVision,” “Hacks”) and those who have already appeared at the Golden Globe Awards, but are still considered “new” by the Television Academy (“Ted Lasso”).

This mixture of the old and new was reflected in the comedy from host Cedric the Entertainer. Bits ranged from the fly that landed on Mike Pence’s forehead during the 2020 vice presidential debate to jokes about Nicki Minaj’s cousin’s friend’s supposed COVID-19 vaccination side effects.

But as Cedric established at the start of the show, it was a celebration of the television season. And for the first time in over a year, nominees and presenters were all in one building for the event. Well, unless you were part of “The Crown,” which took home a total of seven Emmys (the most of the night) from a special viewing room across the pond. It was especially important to highlight TV, as the cancellation of the 2022 Golden Globes due to diversity issues within the Hollywood Foreign Press Association will mean even less chances for this season’s nominees to be recognized and rewarded.

Still, the in-person ceremony at L.A. Live raised some eyebrows, particularly from Seth Rogen, the first presenter of the night.

“Let me say, there’s way too many of us in this little room. They said it was outdoors. It is not,” Rogen said. “It’s more important that we have three chandeliers than that we make sure we don’t kill Eugene Levy tonight. That is what has been decided.”

Yet beyond some COVID-19 references and vaccine jokes, everyone remained maskless and no further comments or questions were made. The show went off without a hitch, especially for the cast and creatives of drama series “The Crown,” comedy series “Ted Lasso” and “Hacks” and miniseries “Mare of Easttown.” On the other end of the awards spectrum, “The Handmaid’s Tale” set a new record for most nominations (21) without a win. Fan-favorite “WandaVision” also went home empty-handed with perceived upsets for supporting and lead actresses Kathryn Hahn and Elizabeth Olsen, respectively.

Still, the losers can look forward to meeting with Dr. Phil and notorious losers Scott Bakula, Jason Alexander, Alyson Hannigan, Zooey Deschanel and Fred Savage in the No Emmy Support Group if the skit and Cedric the Entertainer return in following ceremonies.

The night was mainly dominated by sweeps, with a few outlier wins. While a second Emmy win for Kate Winslet (“Mare of Easttown”) ended Anya Taylor-Joy’s winning streak set by the Critics’ Choice, Golden Globes and Screen Actors Guild Awards, “The Queen’s Gambit” still brought Netflix wins in the Outstanding Limited or Anthology Series category and Outstanding Directing for a Limited or Anthology Series or Movie.

Perhaps the most exciting singular triumph went to Michaela Coel and “I May Destroy You” for  Outstanding Writing for a Limited Series, Movie or Dramatic Special. Despite much critical acclaim for the miniseries, this marks its first major American award after a series of snubs that caused outrage on social media. Coel was rewarded with a standing ovation from the crowd and Olivia Colman (“The Crown”) ended her speech for Outstanding Lead Actress in a Drama Series with “Michaela Coel, f**k yeah.”
Coel became the first Black woman to win an Emmy for writing and increased diversity in winners and nominees alike was pointed out as a ceremony highlight. MJ Rodriguez became the first transgender person to be nominated for a major acting Emmy for “Pose” and Outstanding Directing for both Comedy and Drama Series went to women (Lucia Anielo for “Hacks” and Jessica Hobbs for “The Crown”).

This was also reflected in the recipient of the 2021 Governors Awards, multi hyphenate star Debbie Allen. Her storied career was examined via voiceover and montage by Gayle King and the award was presented to her by actresses Jada Pinkett Smith and Ellen Pompeo, director Ava Duvernay and actor Michael Douglas. The presenters all held canes and together delivered her iconic monologue from the 1980s TV series “Fame.”

However, the most touching tributes were to those who had passed on, with the In Memoriam segment featuring a performance of “River” by Leon Bridges and Jon Batiste. Outstanding Supporting Actor in a Drama Series nominee Michael K. Williams (“Lovecraft County”), who passed earlier this month, was also honored by Kerry Washington, his category’s presenter. The joyous opening number was also set to the music of Biz Markie’s “Just A Friend,” which had the audience, host, LL Cool J, Lil Dicky and Rita Wilson singing and dancing along.

Having sat through over a year of virtual and/or hybrid award ceremonies, this Emmys was a refreshing return, honoring both what we’d lost and missed and what we hope is to come with the continuation of the season in January with the Critics Choice Awards.