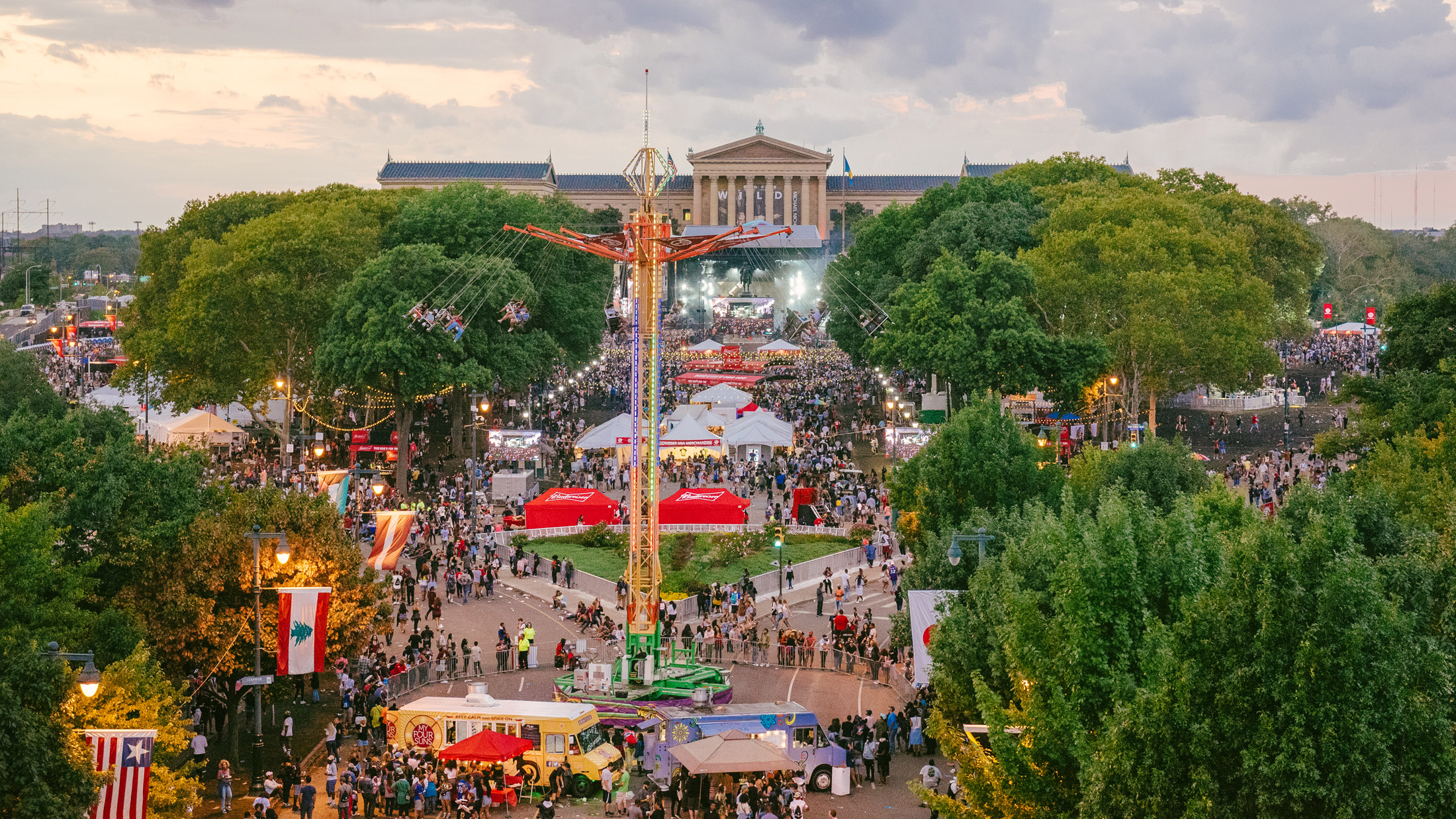 In mid-May, summer had just begun and I had just been fully-vaccinated. So, over a year into the pandemic, I was fully ready and aching to return to live entertainment. I happily and eagerly booked tickets to the 2021 Made In America (MIA) Festival to be held in Philadelphia over Labor Day weekend. If I had known what the current state of the country would’ve looked like a few months in advance, I probably wouldn’t have bought those tickets.

I had been on social media when I saw that Doja Cat and Megan Thee Stallion would be performing at a festival headlined by Lil Baby and Justin Bieber. One of my best friends and I are huge fans of Doja and Meg, and it just so happened to be that the festival would start the day after her birthday. She convinced her parents that it would be the perfect birthday gift for her and her cousin to travel from their home in North Carolina to Philadelphia to attend the festival with me. Everything felt like it happened so quickly, and soon we’d bought tickets, flights had been booked, road trips were being planned and we were set to make a grand return to live entertainment to see some of our favorite performers.

The festival took place in Philadelphia on a Saturday and Sunday. I started Friday morning on an airplane taking me from Phoenix to John F. Kennedy Airport and ended Monday night moving into my new off-campus house in Narragansett in preparation for the start of classes that Wednesday.

Everything had been so carefully planned around this two-day festival, so even though COVID-19 cases started rising and this new variant was being talked about, I carried through with my plans.

On Aug. 11, to comply with the city of Philadelphia’s mask mandates, MIA and Front Gate Tickets announced that they’d be partnering with the CLEAR app that required all attendees to have health passes registered with the app. In order to enter the gates, you had to have uploaded proof of vaccination or a negative COVID-19 test result obtained within 48 hours prior to the event. You also had to be wearing a mask.

I immediately felt much more comfortable about attending and was relieved to know that I would be around people who were taking the same safety precautions as myself, or at least would be forced to for that one weekend.

By the time Sept. 4 rolled around and I was walking through the streets of Philadelphia, headed towards Benjamin Franklin Parkway — which thankfully managed to escape Hurricane Ida’s flooding — I felt a familiar mix of excitement and nerves. After a long wait, I would finally be in the audience for a major live entertainment event, but was it too soon?

After being let into the festival’s gates, I realized that the majority of people took their masks off the second they’d passed the security checks, and nobody was stopping them from doing so. When you have about 50,000 people in an outdoor space, I’m sure it’s hard to regulate mask use, but it felt a bit like false advertising to someone like myself who was doing everything I could to keep myself and others safe. I had, apparently wrongly, assumed that everyone else would be doing the same per the festival’s stated guidelines.

Outside of the health checks at the entrance and a relatively small number of people walking around with their masks on, it seemed as if there was hardly a difference between attending a festival during a pandemic and a pre-pandemic festival.

I got to see some amazing performances from artists like Doja, Meg, Tinashe, Kehlani and more, but throughout, I felt as though I couldn’t fully enjoy them, worried about the possibility of me contracting COVID-19 when I knew I’d be around my roommates, family and larger groups of people when I returned to campus in the coming days.

There was this sense of guilt, even though I was clearly taking more precautions than those around me. It just affirmed for me that, at least mentally, I’m not ready to immerse myself into these large events that I would have considered normal pre-pandemic, and that’s okay. It’s also okay that others may feel differently.

I almost immediately got tested at the Memorial Union once I moved into my off-campus house, and have been regularly tested since; all of my results have come back negative. I’m unaware of whether it was spread to and from attendees who were unmasked, but I can’t imagine that with the highly contagious delta variant, there wasn’t a rise in positive cases amongst them.

I don’t think festivals and big events like this are going to stop anytime soon, so to anyone who has tickets lined up or is looking to purchase them, please stay safe and follow the guidelines put in place.

Holiday hot takes to carry you through Thanksgiving break

Who Cares? I do!: Student housing