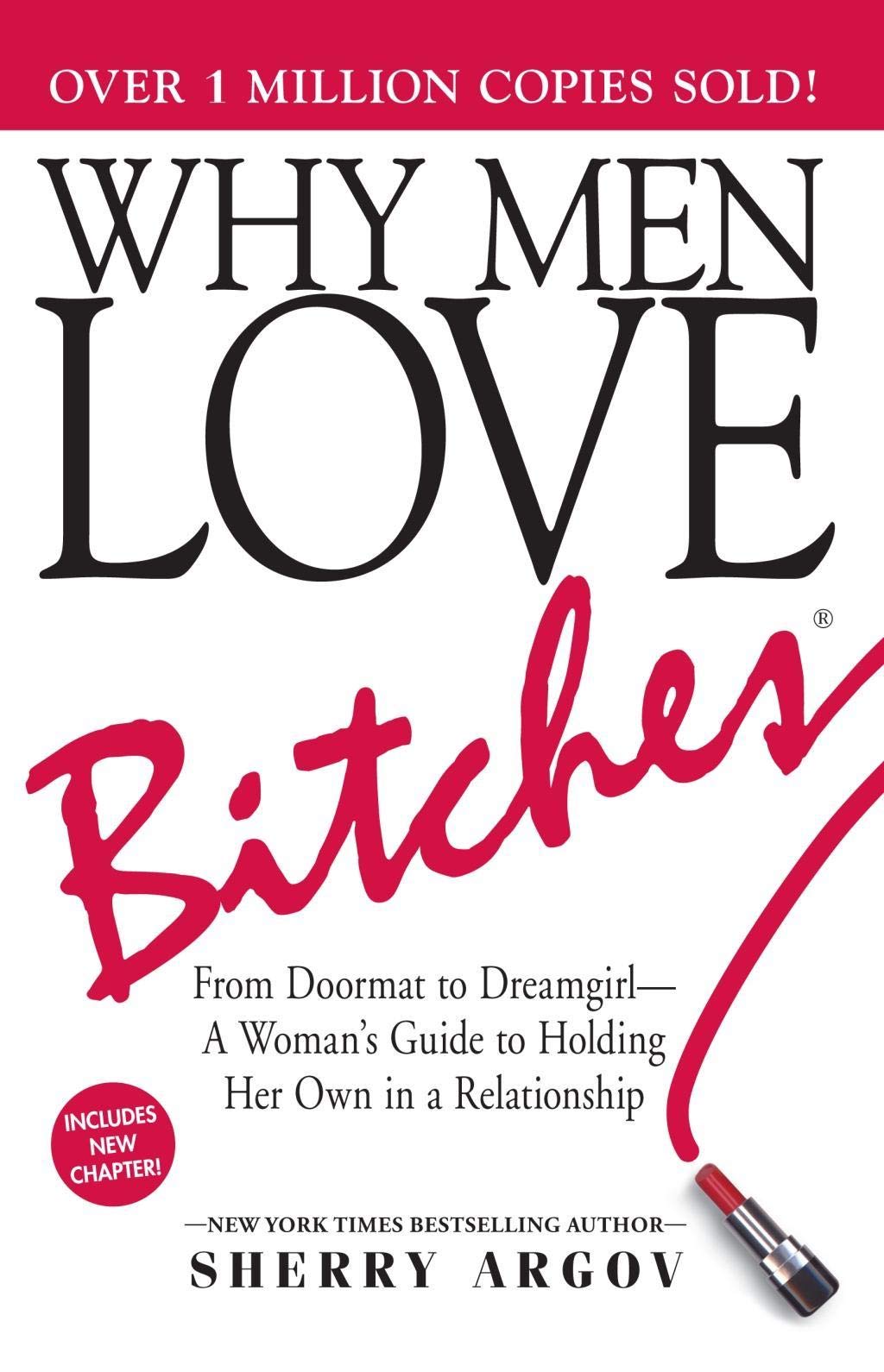 Sherry Argov offers self-help advice in her book, targeting  females either in relationships or those in search of everlasting love with that someone special.  PHOTO CREDIT: amazon.com

I never used to like reading when I was younger because I just didn’t like to sit still and stare at pages filled with words. However, ever since I was young, fiction and or fantasy fiction books have always been my favorites. I just really enjoy fairy tale fantasy plots where my imagination can run wild; other than that, I never read that much. Until I came across a book titled “Peter and the Starcatchers.”

In short, it’s about the beginnings of Peter Pan. I was never really interested in Peter Pan, but the description of the book enticed me to read it.

It only took me about two days to devour the entire book, and, once I finished, I immediately went to search for the next one in the series. The authors, Dave Barry and Ridley Pearson, did not disappoint with this series; no other books that I have read have even come close to being as good.

After reading the first book, I quickly went through the next four and finished them just as quickly as I had the first one. Each book got better and better, and the storyline got to the point where Peter Pan was finally born, so to speak.

The first book starts off in 19th century London, with an orphan boy named, you guessed it, Peter. Along with Peter are fellow orphans James, Thomas, Prentiss and Tubby Ted, all of which are on board a ship called the Never Land. On board of this ship is a mysterious trunk similar to another one that is on board of a ship called the Wasp. A pirate ship called the Sea Devil, led by Black Stache, is on the hunt for said trunk, which is believed to hold the greatest treasure of all time.

On board of this ship, Peter meets a girl the same age as him named Molly Aster as he was searching for food. He stumbled upon the trunk, as well as a flying rat, and was almost caught by crew members on their way to check the trunk. Luckily, Molly saved him just in time, and stories of the flying rat began to circulate throughout the ship. Peter, along with a crew member named Alf, then start to wonder about the contents of the trunk.

The book then gets more interesting as we read about fights between all the ships, and see how Molly protects all the boys from danger. Molly is the daughter of the Wasp’s captain, Leonard Aster, to which his ship was captured by Black Stache. However, the trunk Leonard had aboard his ship was a fake, meaning Black Stache would be after the Never Land next.

I’m not going to talk about the storyline anymore because there’s too many spoilers and the next part is where everything gets exciting and fun. You’ll just have to read this book if you want to find out the fate of Peter and his friends.

I could go on for pages and pages about why I love this book so much, but I will try to contain my excitement. As I stated before, I was never really a big fan of Peter Pan and that whole fairytale, but reading this book automatically changed all of that.

The way Barry and Pearson create an entire backstory and plot as to how Peter Pan came to be is the main reason why this book and the entire series are my favorite. Getting to know the beginnings of Peter and how pixie dust came to be was so interesting to me, as well as getting to know Wendy’s bloodline.

I highly recommend this book to anyone who loves Disney, Peter Pan or fantasy fiction books like I do. This book is such an interesting read, and the series that follows the first book gets more intense and exciting as you go. There is also a live theatre adaptation of the first book, so you can check that out too!

What happened to entertainment role models for young girls?