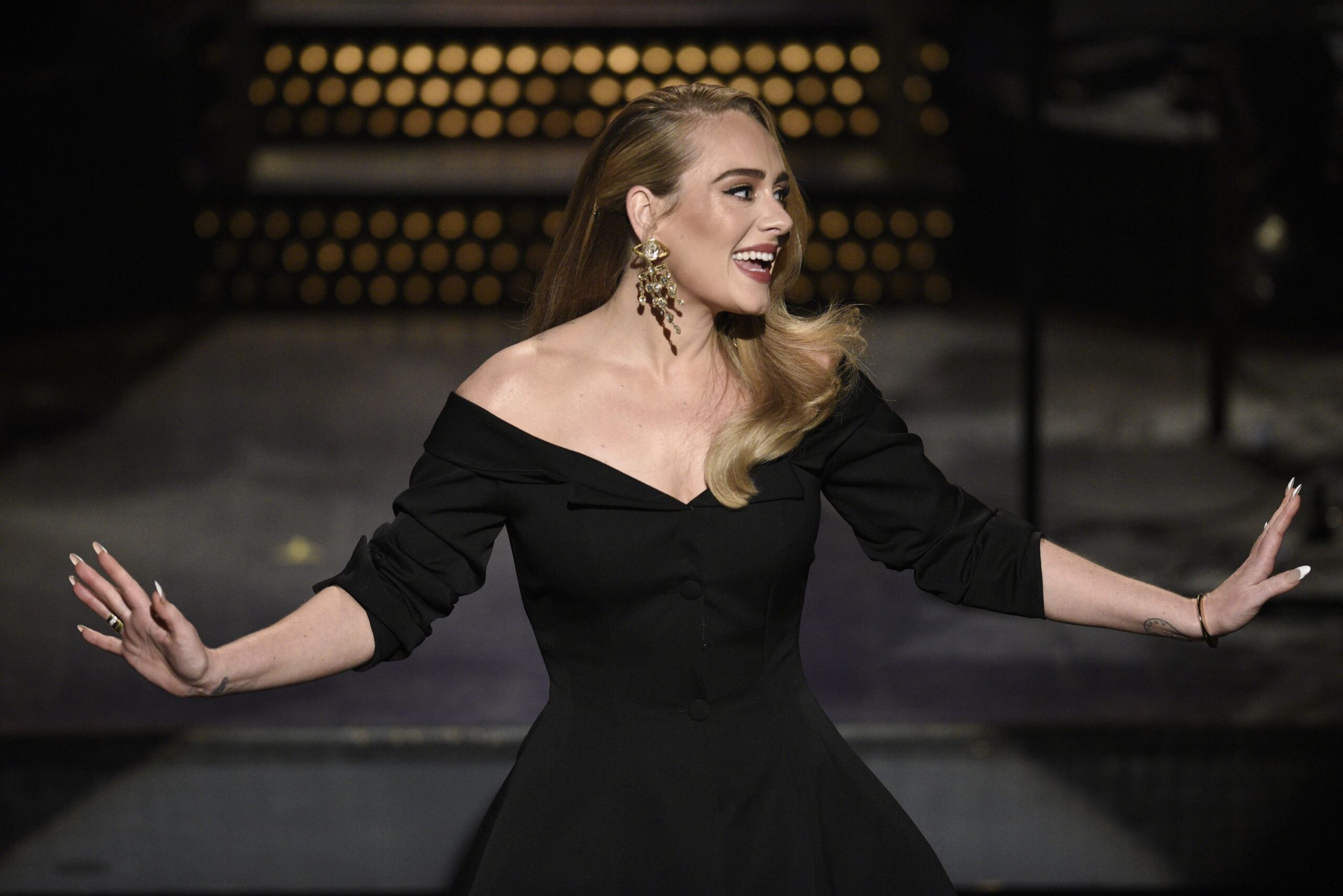 Adele’s newly anticipated album “30” focuses on her divorce and will be released later this month. PHOTO CREDIT: harpersbazzar.com

What will Adele’s next album be based on?

The pop star’s highly-anticipated release entitled “30” is expected on Nov. 19, complimented by her poignant single “Easy On Me.” In a recent Instagram livestream, Adele admitted that her new music focuses on her broken marriage with Simon Konecki, the father of her 9-year-old-son Angelo. The couple divorced earlier this year after almost three years of separation and seven years together, one of which they were married for.

Divorce albums have been a common fad in the music industry for decades. From Fleetwood Mac’s iconic “Rumours” to Coldplay’s “Ghost Stories,” some of the most harrowing, memorable music collections are driven by heartbreak.

Recently, divorce albums are back on the rise, pulling on the heartstrings of younger generations. Big names have used their platforms as a public journal, allowing fans to experience their unspoken breakups through music.

I’ve always interpreted these songs and albums as a form of release for musicians who face pressure to lead a perfect life. In reality, divorce albums serve as a glimpse into the imperfections that come with stardom.

These artists create smashing hits and stir up the public, leading to a greater number of streams and gobs of media attention. So, even as they languish through divorce, musicians have learned to sweeten the bitter pill.

Take Kacey Musgraves’ album “star-crossed” for example. Her split from country artist Ruston Kelly ignited one of the most poetic projects of this year. Musgraves explores her emotions and offers affinity through her lyrics.

In track six “justified,” she sings, “Moving on was feeling strong / But healing doesn’t happen in a straight line.”

Hearing this sentiment reminds fans that behind the spotlight, Musgraves is just as human as the daily Spotify listener.

Kanye West is another recent artist who touched upon divorce in his popular album “DONDA.” After his split from reality star Kim Kardashian, West shares how their relationship was led astray as their careers took separate paths. His song “Lord I Need You” foregrounds this heartache:

“Startin’ to feel like you ain’t been happy for me lately, darlin’ / ‘Member when you used to come around and serenade me, / But I guess it’s gone different in a different direction lately / Tryna do the right thing with the freedom that you gave me.”

I anticipate nothing but the best from Adele’s upcoming divorce album. She is already the queen of emotional ballads, with hits such as “Hello” and “Someone Like You” winning multiple Grammy Awards and filling record amounts of chart time.

“I’ve painstakingly rebuilt my house and my heart since [the divorce], and this album narrates it,” Adele posted to social media at the announcement of her new album.

In addition to “Easy On Me,” the “30” tracklist includes titles such as “Strangers by Nature,” “Love Is a Game” and the distinctive “I Drink Wine.”

Although Adele’s unfiltered comment of “divorce babe, divorce” is one of meme quality, I expect her divorce album to be anything but a quick laugh. Between her dynamic vocals and masterful lyricism, I confidently crown her one of the best to ever grace the pop realm.