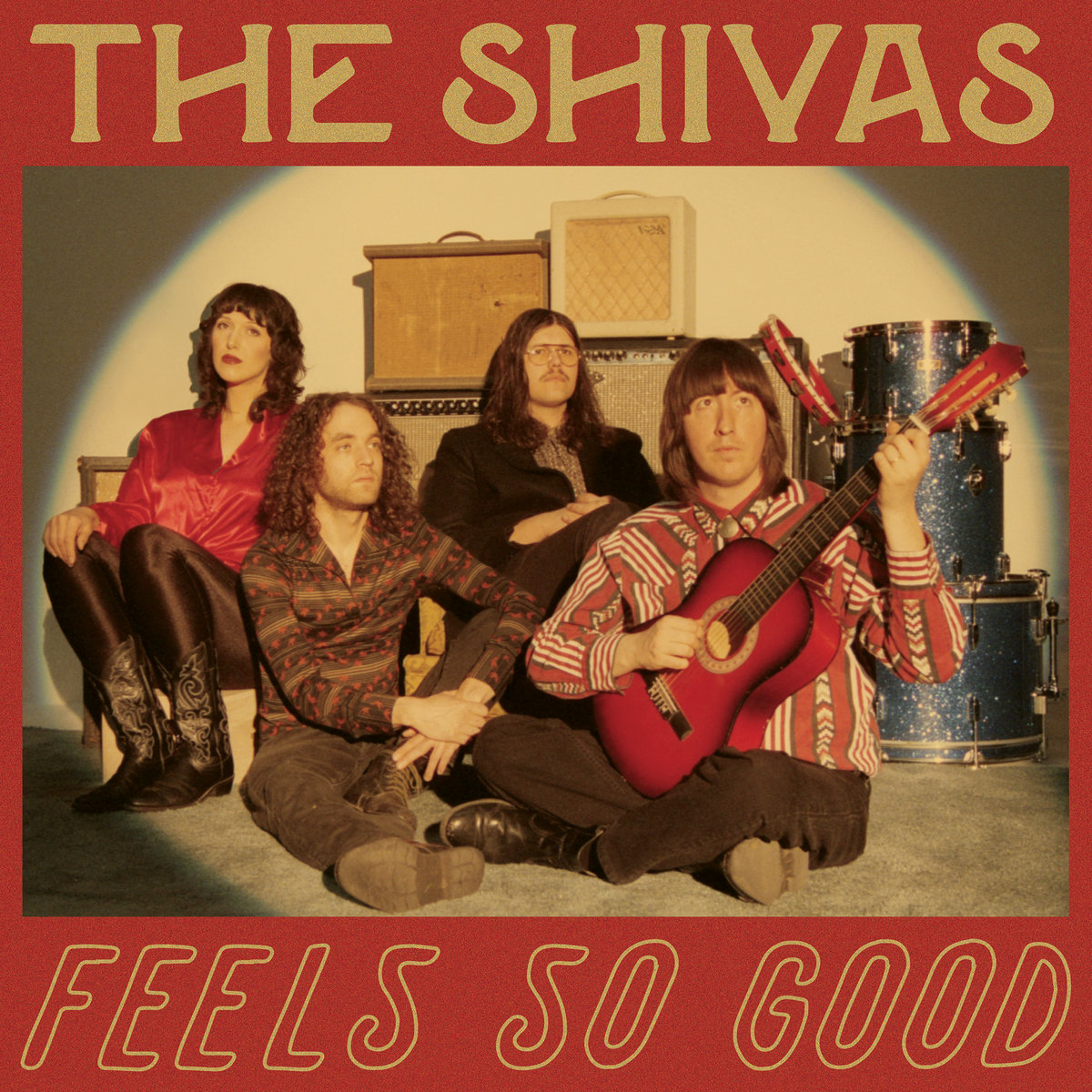 This reporter shares her initial thoughts of The Shivas after they release their new album “Feels So Good // Feels So Bad”.  PHOTO CREDIT: heshivas.bandcamp.com

“Feels So Good // Feels So Bad,” the latest album from Portland-based psych-surf group The Shivas, is an absolute delight to listen to.

If I hadn’t known otherwise, I would’ve thought this record came out in the 1960s or 1970s. It’s reminiscent of the era’s smooth, psychedelic rock, and it was nice to hear a more modern version of this genre.

In the weeks since my first listen, I have frequently found myself tapping along to the songs as they play in my head –– usually it’s “Rock Me Baby,” “My Baby Don’t” or “Tell Me That You Love Me.” Another one of my favorites is “You Wanna Be My Man,” where the guitar solo shines and will make you want to dance no matter what you’re doing. The final song on the album, “Please Don’t Go,”  is a stripped down version of an earlier track, “Don’t Go.” I loved having the opportunity to hear the song in two different states and it added to how cohesive it feels and how well it all flows.

As the world shut down in response to COVID-19, this album was born out of The Shivas’ pain and frustration at the state of the world and how it impacted their work. Live shows, according to their bio on their website, are The Shivas’ “greatest love.”

“The stage –– or the basement, or the living room –– that’s The Shivas’ true element,” their bio reads. “It’s their raison d’etre. It’s their religion.”

Since 2006, when they were still in high school, the group has been to around 30 countries and nearly every state in the U.S. Over the last 15 years, their love for touring hasn’t wavered.

“Going from being 15 to being 30, a lot of stuff changes,” said guitarist and singer Jared Molyneux.

Not having been able to tour for the past two years has made the experience of traveling for “Feels So Good / Feels So Bad” even sweeter for the band; though Molyneux described the experience of booking as “kind of like swimming with one arm tied behind our backs.”

“I’m really happy and I feel very lucky that we’re able to do anything,” he said. “It’s been a long 20 months of sitting at home and, luckily, having the opportunity to record the album I think kept us going emotionally.”

Also during the earlier days of the pandemic, the group spent six months working at a temporary shelter in their native Portland, Oregon. They’d get there in the morning and turn the lights on, make the coffee and food and clean up the messes.

“Feels So Good // Feels So Bad” is the first album by the group that I’ve listened to, and I can honestly say I thoroughly enjoyed it. The Shivas were able to take the complex emotions that were experienced at the start of the pandemic into a beautiful, vulnerable record with a cool sound. The album and a delightful conversation with Molyneux has left me wanting to come back for more. I look forward to listening to the rest of The Shivas’ catalogue, and I would absolutely recommend you do the same.

“Feels So Good // Feels So Bad” is available to stream on all platforms.