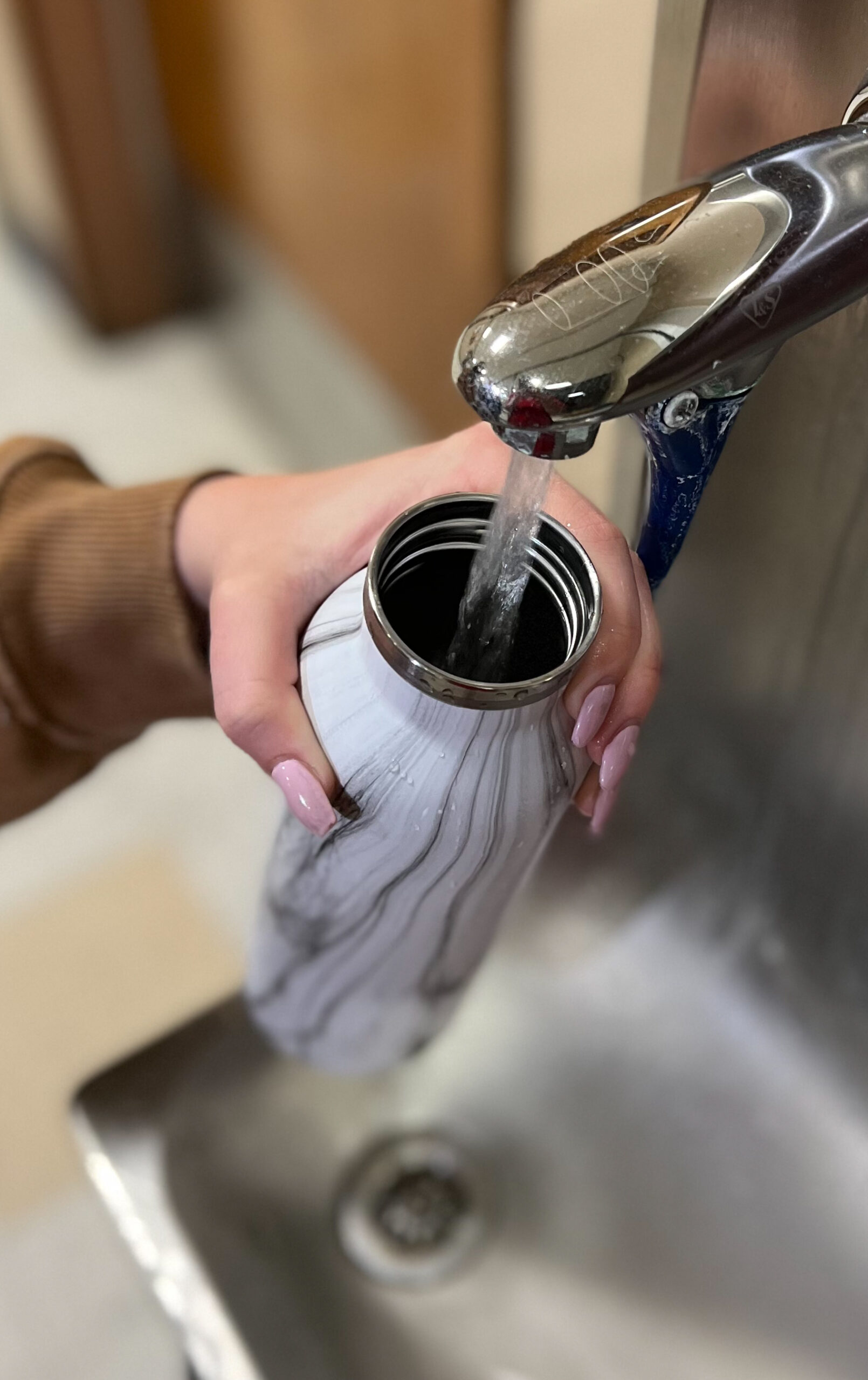 In 1892, the University of Rhode Island installed wells to provide water for the campus, but now, over a century later, the University has expanded and upgraded this irrigation system to keep up with high demand.

URI’s Assistant Director of Utilities Robert Bozikowski said that the three supply wells that provide all of the University’s water are located on the west side of campus.

The wells are connected to an underground piping system, which allows water to be distributed to the entire campus. In addition to this, there is a water storage tank located near the Fine Arts Center that holds the excess water until it is ready to be used.

David Lamb, the director of facilities operations, said that most sections of the piping are fairly recent and made of durable, ductile iron, meaning that the pipes should function efficiently for years to come. According to Bozikowski, the system functions according to water levels in the tank.

“We provide water to the campus as the tank drains and then once a low level is reached, the wells come back on to provide water for the demand of the campus,” Bozikowski said. “Then any excess [water from the wells] fills the tank. So it’s really the level in the tank that cycles the wells on it.”

The supply wells also provide drinking water for the campus. According to both Lamb and Bozikowksi, the University adds chemicals to the water to get it to a safe drinking level.

“We add hydrated lime to adjust pH, so the water is not corrosive,” Bozikowksi said. “Groundwater is too corrosive.”

After neutralizing the pH, they also add chlorine as a disinfectant. According to Bozikowski, these practices are regulated by the Rhode Island Department of Health (RIDOH) and comply with all of the requirements of the Safe Drinking Water Act.

“We are in regular communication with [RIDOH] to be proactive and to maintain compliance,” Bozikowski said.

According to Lamb, the University does weekly bacteria testing to make sure that the water is safe.

“We do multiple other tests throughout the year that ensures the safety of the drinking water,” he said. “We’re required to test for certain constituents in the water and there are federal regulations.”

Lamb said that this matter is extremely important to the University, and they have people overseeing the water system to ensure the safety of this “critical infrastructure.”

Although this is how the main water system on-campus functions, it is unable to provide water for all of the buildings on-campus.

According to Bozikowski, there are some buildings on Upper College Road and along Route 138, such as the University’s Gateway apartments, that are connected to a neighboring water system run by the Kingston Water System.