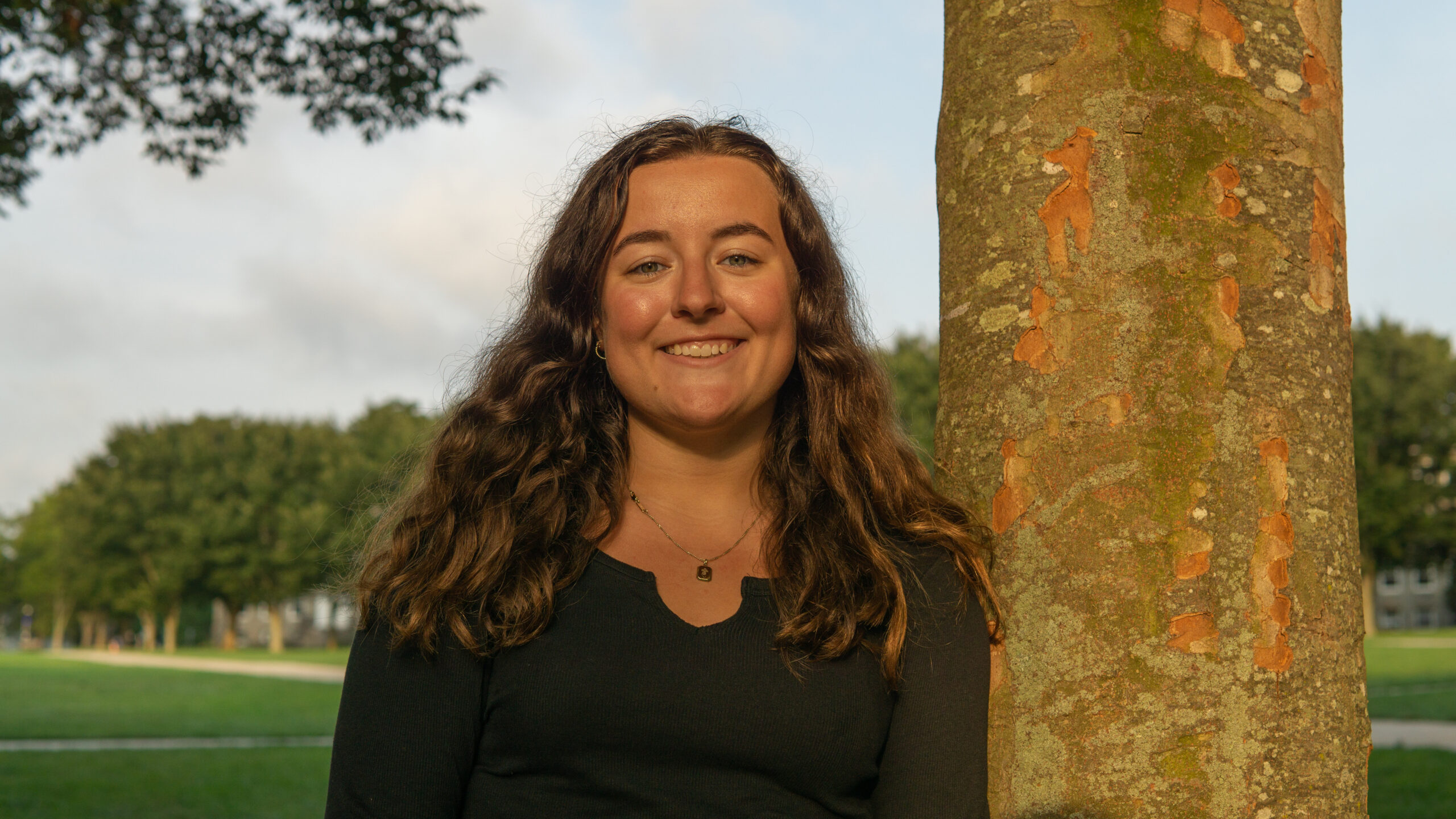 Something I never stopped to realize was the impact I was making as editor-in-chief of the Good Five Cent Cigar.

Most days, I was just trying to move forward and make choices that I felt would better the newspaper. It wasn’t until a few weeks ago, at my last Cigar meeting ever, that I fully saw what I was doing meant something to my staff.

I left the office that Monday night with my heart in a new place. I have poured everything I had to offer into the Cigar for the past 12 months as editor-in-chief. I have truly dedicated myself to producing better journalists, more news-worthy stories, watching the newscast grow, developing our podcast and helping the editors and reporters through it all. I loved the Cigar, and it loved me back.

After that last meeting, on the walk back to my parked car at the Fine Arts Center, I cried. Seriously, I turned around to make sure no one was walking behind me so I didn’t look like an insane person sobbing on Upper College Road, and then after that, I cried. The things my reporters said to me at that meeting moved me. I felt fulfilled knowing that trying my best meant something to them. I made a difference on these people, and I want them to know, they made a difference on me.

I have to highlight my vice president Nicole Wagner: my fellow former news editor, my managing editor, my beloved senate reporter emerita. She has listened to me lose my mind over Oxford commas and the stylization of “the Quad,” and has been the best human resources department the Cigar has seen. I will miss our constant banter and could not be more grateful she was the person I got stuck with. No one else understands like Nicole does; she is irreplaceable.
I would have never learned anything if it were not for editor-in-chief emeriti Ian Weiner and Theresa Brown. Ian guided me as a journalist and trusted me with more news stories than I can remember. One day, as a freshman, he told me I was going to be editor-in-chief in a few years. Alas, he was right. Theresa made me feel seen and like an important member of the team. I could feel that she believed in me wholeheartedly, and she knew I could do it, and that’s not a feeling you forget.

There would never be a newspaper without the immeasurable effort the staff puts in each week. I tell them all the time, but I hope if they’re reading this they really hear how proud I am of them— truly. They are incredible people, each driven by their own sense of passion. They come together to put out a new issue each week and make it fun. There is no one else I would rather be stuck in the Cigar office with until Thursday at 2 a.m. than Kneecole, Mary Lind, Jason Phillips, Adam Zangari, Kayla Laguerre-Lewis, Will Pipicelli, Aniekan Okon, James McIntosh, James Singer, Imani Fleming, Leah Crowley, Evan McAlice, Morgan Maleonskie and Leah P(opovic). And I could never forget to thank our lovely and motherly compositor Susan Sancomb.

It has been the greatest honor to be the Cigar’s editor during its 50th year celebration. Thank you to the journalism department chair and the Cigar’s first editor-in-chief ever, John Pantalone, for all he has done for us.

I don’t know what’s next for me, or what the newspaper will look like in years to come, or how I’ll take the things I learned with me into the future. I don’t think I have to know how—all I know is that I will carry the lessons I learned here and the friends I made throughout my life— and watching this newspaper evolve will be rewarding.