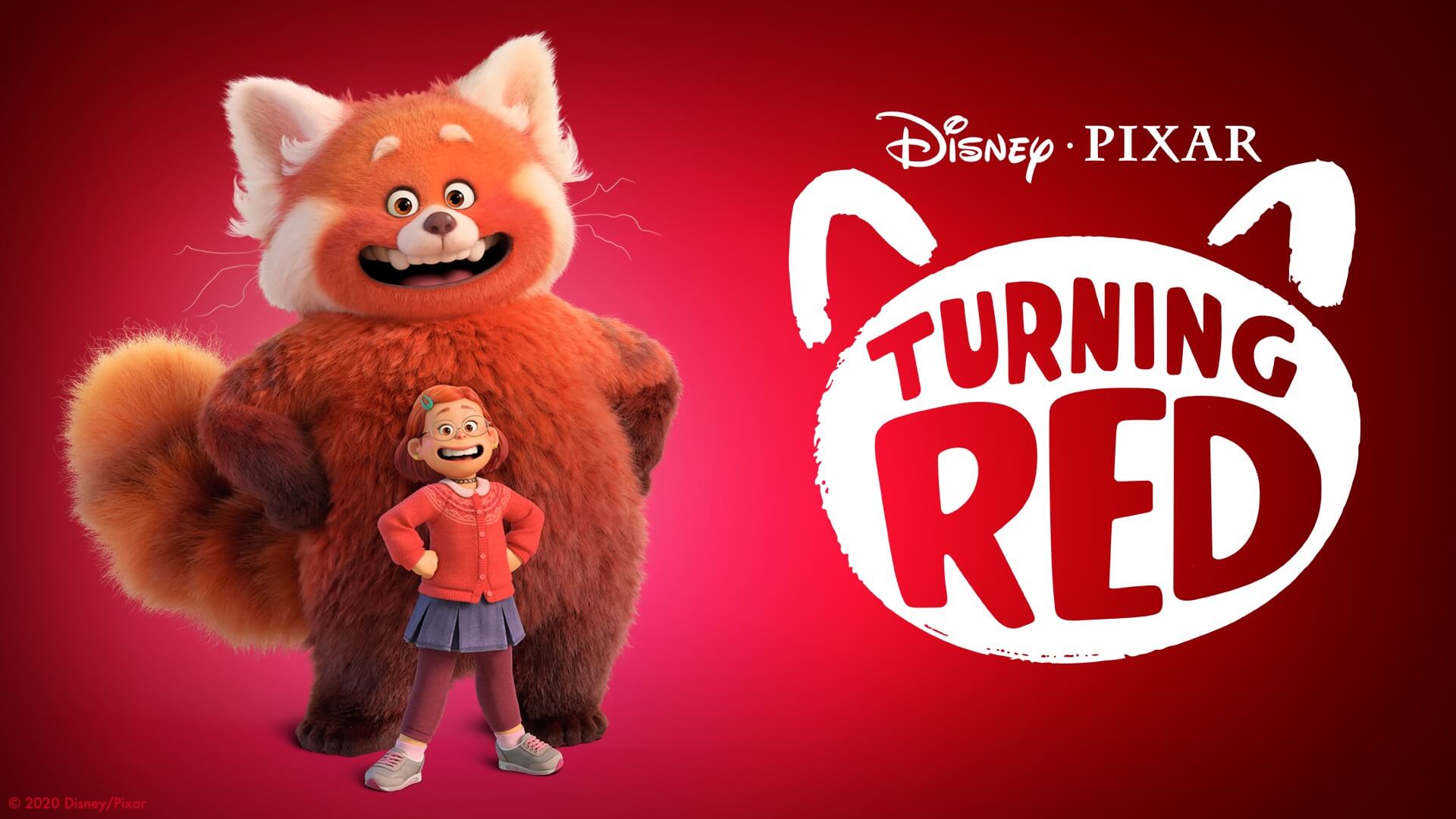 The new Disney Pixar film, “Turning Red”, came out on the streaming service, Disney+, on Feb. 21. The movie follows 13-year-old Meilin (Mei or Mei Mei) Lee through her school life with her friends by her side as well as her family life with her overprotective and overbearing mother, Ming Lee.

The movie was sweet and cute and it had a lot of comedic moments. My favorite character in the movie was Mei’s friend Abby, who was an aggressive yet loveable girl who, when mad, vents in Korean.

I also really loved Mei’s dad, Jin Lee, because he’s the stereotypical dad that tried to keep the peace in the tense moments of any mother-daughter relationship.

“Turning Red” dives deep into the topic of intergenerational trauma and how it can damage the relationship between kids and their relatives.

Mei lived her whole life valuing and honoring her mother, but she dismissed the fact that she isn’t honoring herself. She never speaks out of turn or talks back to her mother – whatever her mother says, she does.

This movie also featured a lot of diversity within Mei’s friend group and school classmates. I loved the diversity and inclusion this movie had with all the characters and the fact that Disney made this film more mature with its topics. I love how Disney is now making films with characters of different backgrounds.

A big part of this movie is Mei turning into a red panda and finding out that her entire bloodline of female relatives on her mother’s side share a mystical connection with red pandas. This power was gifted to her after her mother embarrassed her in front of her crush and all her classmates. The panda only appears when Mei has very strong feelings of any kind––whether it be anger, happiness, sadness or love. She has to figure out how to overcome and harness this new power.

Throughout the course of the film, she gains more confidence and courage with herself and with going against her mother’s wishes. However, her grandmother and aunts come down to perform a ritual and rid Mei of the panda forever – which can only be done during a red moon.

The pivotal moment in the film was during the ritual when Mei breaks through the circle and ruins the chant. She yells at her mother and runs to the concert which Ming didn’t want her to go to. This then finally gets Ming angry with her daughter which breaks her pendant necklace and unleashes her 50-foot red panda.

Mei reunites with her friends at the concert and after a little while, Ming’s monstrous 50-foot panda destroys part of the stadium in a fit of fury. This leads to Mei letting everything out and telling her mother the truth about how she’s tired of being the “perfect little Mei Mei” that her mother wants, and how she likes her own things.

The two fight in the concert stadium, however, in the mystical plain, Mei finds her mother as a teenager crying for what she did to Mei’s grandmother. This is the moment where the generational trauma is shown on screen and Mei reconciles with Ming.

I thought that this movie was very fun to watch and really funny. It had a really good message about honoring your family, but also honoring and staying true to yourself. This film had so much love and appreciation for family, friends and culture and it’s definitely one of my new favorite movies from Disney.