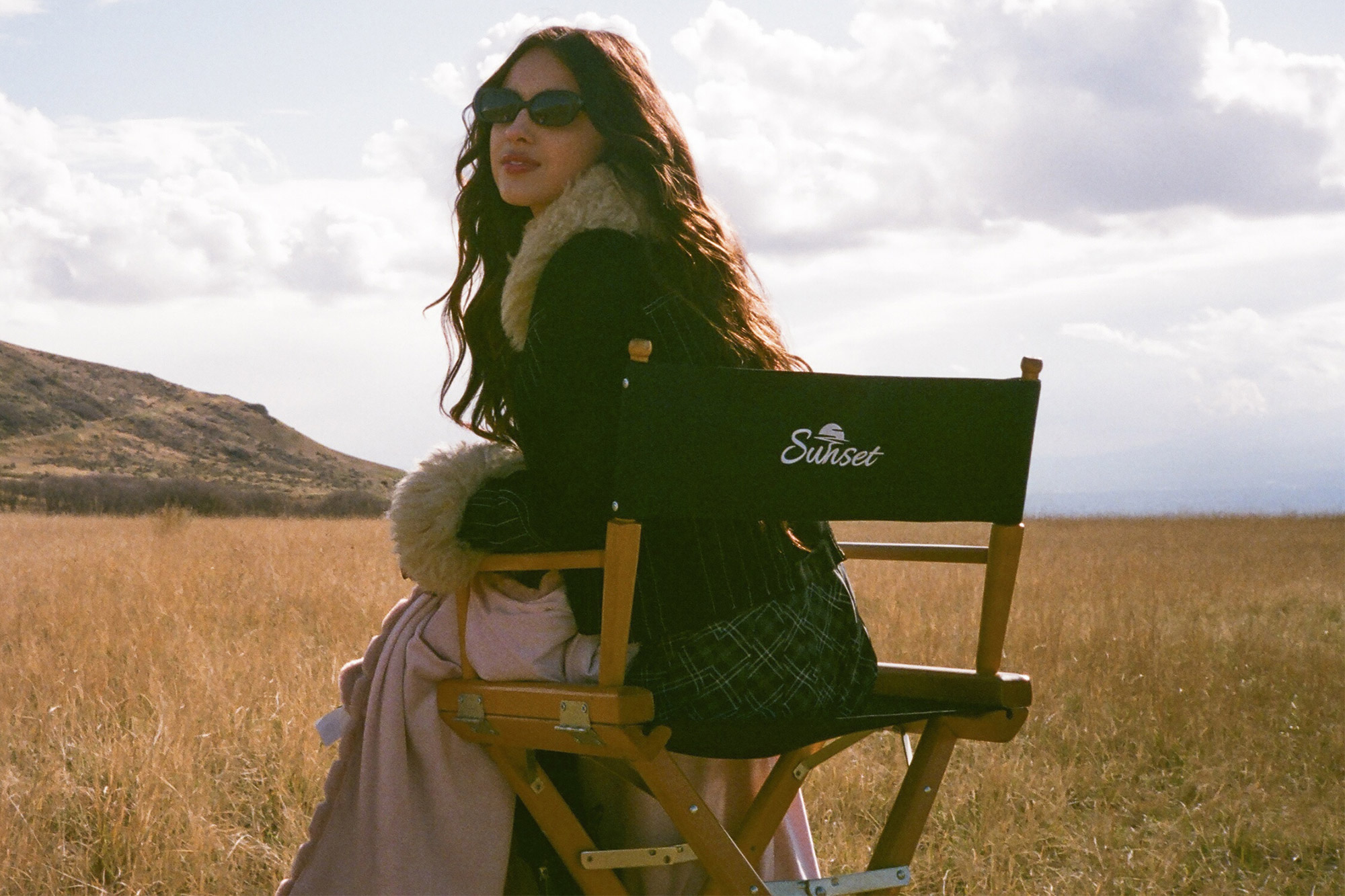 Olivia Rodrigo reminisces on a year of her debut album by adapting a film documentary of the process.  PHOTO CREDIT: Entertainment Weekly

In little over an hour, the pop star recounts the making of her debut album, “SOUR,” shares exclusive performances, never-before-heard lyrics and untold stories behind her record-breaking album.

She starts off by performing “happier,” the eighth track on the album, as it was the first song she wrote for “SOUR.” She said that she initially posted the song online and immediately regretted it.

“I remember posting the song ‘happier’ online and looking back on it and being like ‘Oh my God, this song is terrible. It got no likes. I sang it really badly. Why did I do that’” she said.

However, for Rodrigo, this post was a blessing in disguise. She said that it changed everything for her, as she met Dan Nigro, “SOUR’s” music producer, because of it.

“That was the first song we produced together, was ‘happier,’” she said. “Then I made the rest of my album with Dan.”

As a 19-year-old girl navigating the dating world myself, “happier” has always been one of my favorites from her album. The song perfectly describes what it is like to have to let go of that one person you’re not ready to move on from; you want them to be happy, but not “happier” than when they were with you.

Before moving on to the next song, Rodrigo shared what it was like to end her relationship with co-star Joshua Bassett; “the heartbreak that kept on giving,” as she describes it.

She said that she felt like nobody understood, or related to, what it was like for her to have to see her ex-boyfriend every day as he moved on with someone new, so she turned to music.

“I think by writing songs about exactly how I felt, I was creating, like, a friend for me,” she said.

She said that she found herself not only worrying about how her music and talent were perceived but if people thought she was pretty, funny or cool, just like any other teen girl. She said that disillusion inspired “jealousy, jealousy.”

Not only do I relate to this song, but the bridge is one of my favorites on the album.

Rodrigo said that she coincidentally wrote “one step forward, two steps back” the day before she was broken up with, making it that much harder to listen to afterward.

The song is about how in toxic relationships, like Rodrigo’s, for every step towards happiness, two more issues need to come along and cancel it out.

Next, when talking about the inspiration behind her record-breaking hit, “driver’s license,” Rodrigo read a diary entry from the day she passed her driving test.

When reading it back, she said that the reason she wanted to get her driver’s license so bad was so she would no longer feel bad for not being able to drive to see her boyfriend, who was older than her.

By the time she wrote “driver’s license,” which she considers to be her most devastating song, she had already broken up with her boyfriend. The inspiration for the song came from the fact that getting her license was supposed to be special to them, but by the time it finally happened, they were no longer together.

I consider “driver’s license” to be Rodrigo’s breakthrough, as it blew up on the internet, specifically TikTok, and broke dozens of records all while being the first song she ever put out. For most artists, their debut single isn’t what transforms them into superstars, which I think is what makes Rodrigo so special.

In addition, she said that the success of “driver’s license” is what ultimately pushed her to call her label and tell them she wanted to put out an album.

Her second single, “deja vu” was the concept that all relationships are recycled, and as someone new to the dating world, this was a strange revelation.

When she describes the process that went into writing “favorite crime,” she said that she based it on the belief that heartbreak is a two-way street, we will never get our hearts broken if we don’t put ourselves in the situation to allow it.

When “favorite crime” came out, it hit me really hard. I remember crying to this song, but now, looking back, I would say I don’t agree with what Rodrigo is saying. I don’t think anyone should blame themselves for their heartbreak; we should keep our hearts open, no matter how many times it gets broken.

“traitor” also made me really emotional when I listened to it. I could see how betrayed Rodrigo felt, and that feeling was all too familiar to me.

“good 4 u” and “brutal” were produced with angst and a level of pettiness that drew me in from the first time I heard them. Rodrigo said that they were created to be more “tongue-in-cheek” and upbeat than upsetting or aggressive. These two will forever be my favorite to listen to in the car.

The next song she wrote for the album, “enough for you,” fell back into the sad, insecure theme that most of the album follows. She said that being a child actor blurred her perception, as she was always being told that everything she did was amazing. This has rolled over into her relationships, where she is convinced that she is just being told what she wants to hear.

I think most girls feel this way in romantic relationships, especially due to the standards women are held to. We can’t help but compare ourselves to others, hoping that we’re enough for who we’re with.

She closed the album and her documentary, with “hope ur ok,” which she describes as a hopeful ending to a sad album and an era of her life.

Although the 19-year-old only entered the music industry last year, Rodrigo has become one of the world’s biggest pop stars. It is with no surprise that the three-time Grammy winner already has her own documentary. I recommend “Olivia Rodrigo: driving home 2 u.” to anyone looking to learn more about her.