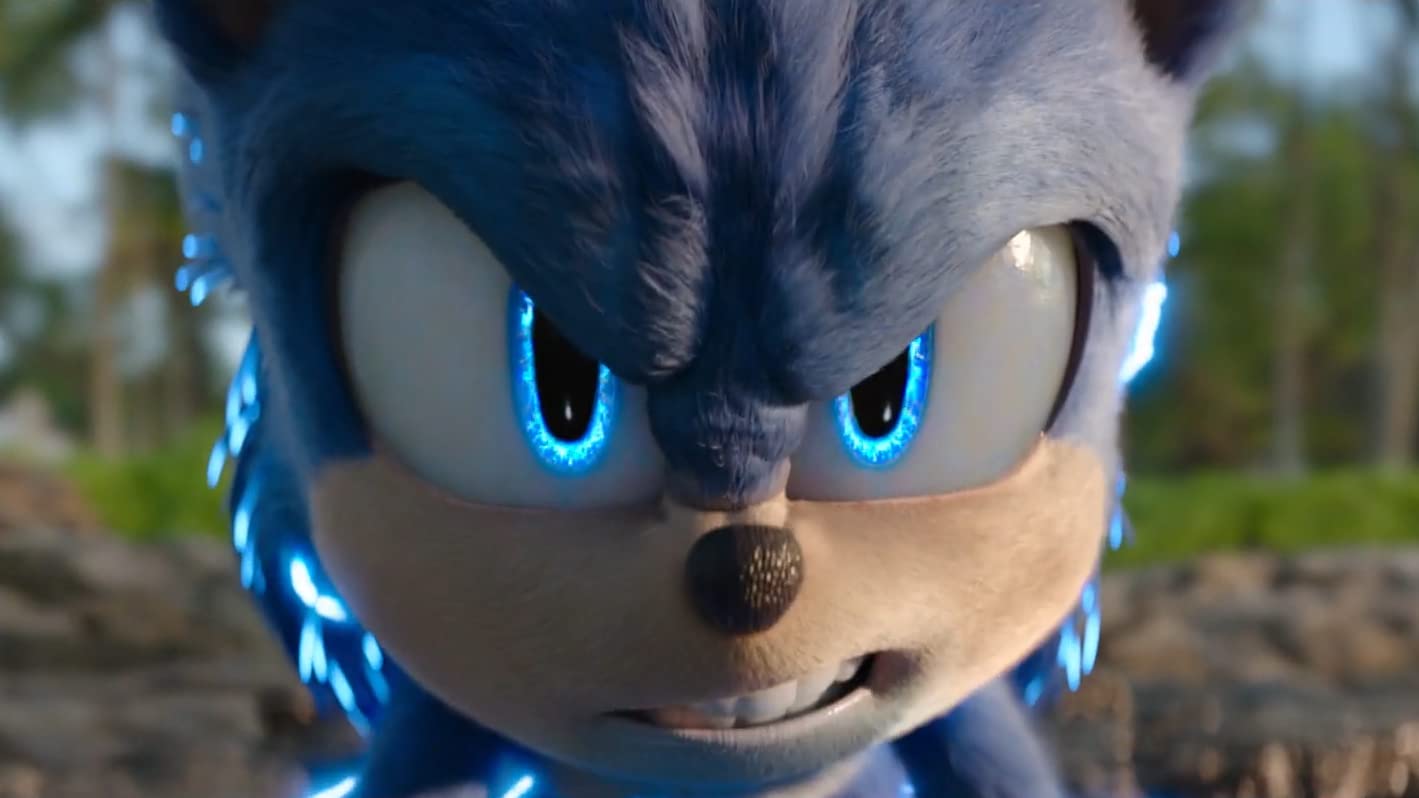 “Sonic the Hedgehog 2” lets down the audience by not keeping up with its nostalgic tropes. PHOTO CREDIT: IMDB

“Sonic the Hedgehog 2” failed to reach the same levels of nostalgia and hype as the first film and teased fans once again with a queerbaiting relationship in this series that never came to fruition.

The first “Sonic the Hedgehog” movie followed Sonic, a bright blue hedgehog with super speed, and his experience acclimating to Earth and being hunted by Dr. Robotnik.

By the end of the first movie, Sonic successfully sends Robotonik away to a different planet. Robotnik swears to get revenge on Sonic, hoping to use one of Sonic’s electric quills he managed to grab to get back to Earth. We also see Miles “Tails” Prower at the very end, emerging from a Sonic ring portal in search of Sonic.

The sequel starts with Robotnik successfully traveling back to Earth with the help of Knuckles, a red echidna who teams up with Robotnik because of their similar goals of getting the “master emerald,” an ancient relic that allows its owner to bend reality, which they believed Sonic possessed. The new duo attack Sonic but he is saved by Tails, who came from his home planet to warn Sonic about Knuckles.

Tails helps Sonic locate the emerald and eventually when Knuckles realizes that Robotnik has betrayed him and stole the emerald for himself, the three animals team up to take the gem away from Robotnik.

I really enjoyed the first “Sonic the Hedgehog” movie when it came out. It was cool to see this Sega video game character come to life, especially after all of the attention the movie received early on because of its original design of Sonic. There was a lot of backlash from fans everywhere, so much so that the animators scrapped the initial design for a completely new design of Sonic. Both the character design and personality of Sonic in the film were very reminiscent of the video game and the battles against Robotnik were compelling.

This made me excited for the second installment, especially after the Twitter account for the film hinted about Robotnik and Agent Stone, Robotnik’s assistant, on Valentine’s Day. There was clearly tension between these two in the prior film and the promise of seeing their relationship develop was enticing.

There were hints of this relationship throughout, like when we first see Robotnik at the start of the film on the foreign planet. He’d been alone so long that he took a rock, carved a face into it, and called it Stone after his assistant. We also get a scene of Stone eagerly waiting for Robotnik’s return, making a coffee with an image of the pair in foam atop the beverage.

When the two finally reunite, there is no satisfying, romantic reunion. I was patient, thinking maybe the trauma of being sent to a distant planet against one’s will was the reason why Robotnik was hesitant to display affection. I thought maybe there would be growth in this relationship at the end of the film, but there was nothing.

I wasn’t surprised but I was definitely disappointed, especially because some of the marketing had used the idea of this queer relationship as a selling point to viewers.

In the end credits, we see police exploring the aftermath of the battle. They find files that reveal a secret location holding Shadow the Hedgehog, who is seen being held in a stasis chamber. This scene most likely means there will be another movie in the series, where maybe they intend to fully explore Robotnik and Stone’s relationship.

“Sonic the Hedgehog 2” wasn’t meant to be about this relationship between villains, but it wasn’t good enough to taunt audiences with this idea and fail to deliver. The rest of the movie had predictable plot points, lackluster fighting sequences and extremely average, one-dimensional characters. My 10-year-old brother really enjoyed watching this movie, but if you’re not in elementary school, this sequel isn’t worth seeing.