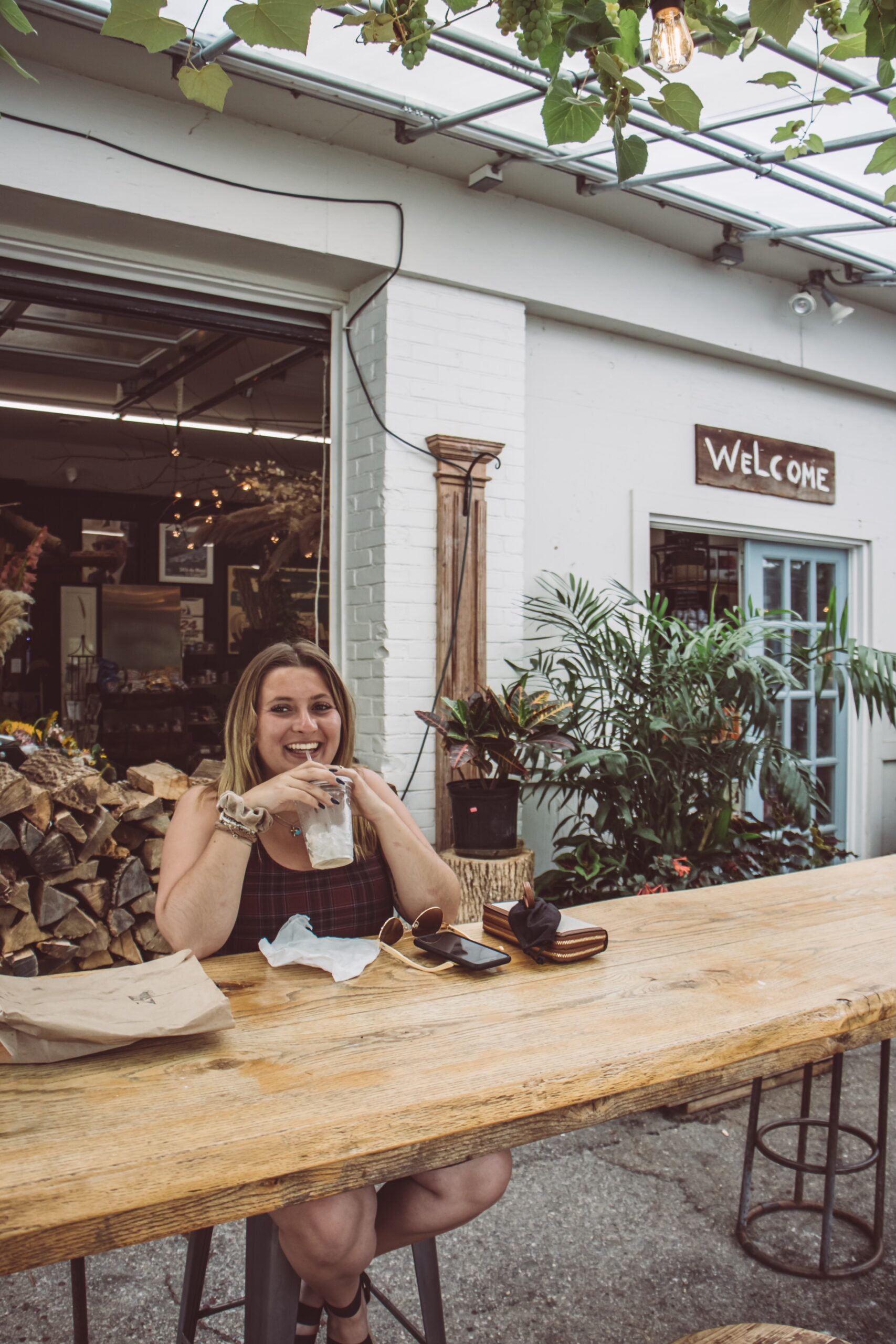 The Good Five Cent Cigar has been a key aspect of my college career for the past four years. Throughout those years I have, in a sense, been a jack of all trades. I have written articles, although there are very few of those. I have done packages for the newscast. I was a part of the technical team for the newscast as their sound operator. For the past year, I have been in my favorite role as a staff photographer.

Although I am a journalism major, I came to college with a different path in mind than a traditional journalist. My first love is filmmaking, which is why film media is my second major. I chose to combine the two in order to have the best skills and experience to be able to produce documentary films. With that being said, I never fully saw myself completely as a journalist because I have a disdain for writing articles.

Being a part of this paper, the experiences I have had over the years and the classes that I have taken throughout my four years here at the University of Rhode Island have allowed me to realize that I am a journalist — the way I tell my stories is just a little different. Although this paper doesn’t necessarily allow me to make a documentary film, it has allowed me to do so many other things. I have grown as a reporter, as an interviewer and as an editor of my work. I can’t wait to be able to use these skills in my career!

Of course, there have been many bumpy roads along the way. I don’t think I would be able to have the things that I have now without this newspaper. It has given me so many of my friends. It is where I met my boyfriend of over three years. It gave me so many wonderful memories and has given me experience in the fields that I look to go into after I graduate.

There are too many people to thank who have been a part of this paper and have helped me grow as a person throughout this journey, but there are a few that I want to name specifically.

Kayla Laguerre-Lewis, thank you for always believing in me, for being by my side, and for pushing me to do great things. You are the only editor that I will write an article for (I guess aside from this one). I cannot wait to see where you go and what you’ll do next because I know it’s going to be great! As you say in your farewell article, you are stuck with me too. 😉

Greg Clark, you have been one of the best things to have happened in my life and I am so beyond grateful to have had the pleasure of meeting you and working with you, both in this paper and outside of it, for the past four years. I know that you will do nothing but amazing things in your future!

To the many members of the editorial staff that I have worked under throughout my Cigar career, thank you for giving me a place to practice journalism that wasn’t just in a classroom. Thank you for helping me grow as a journalist and for assisting me with finding the path that I plan to take as a career.

As with all of the wonderful personal connections and friendships that I have made in my time with this paper, there have been a lot of experiences pertaining to my professional interests that have also occurred. As I said before, my favorite position has been as a staff photographer. It has allowed me to have creative freedom while still practicing journalism and it has allowed me to practice and hone my talents as a photographer, which I had wanted to do.

Again, I want to thank everyone that I have had the pleasure of meeting and working with throughout my time with this newspaper. Like I said before, although there have been many bumpy roads along the way, this paper has helped shape the person I am today. It has helped hone my skills set and experience and it has allowed me to meet so many wonderful people. To the Good Five Cent Cigar itself, to the current editorial staff and the past and future participants of this paper: Thank you. May you find wonderful things along the way as well!