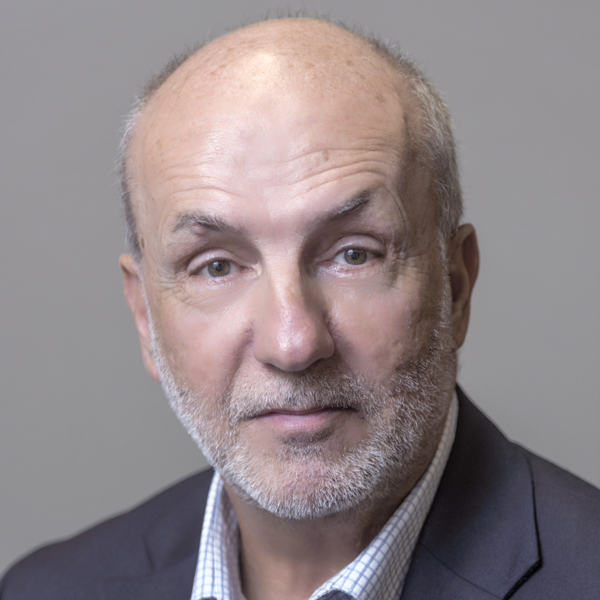 John Pantalone, a professor of journalism at the University of Rhode Island, will be stepping down as chair of the journalism department and adviser of the Good Five Cent Cigar at the end of this semester.

Pantalone is an institution at the Cigar, being the first editor-in-chief when he was a  student in 1971 and has advised the paper for many years since. He has seen the paper through its highs and lows, taught hundreds of students that went on to become reporters and has been a perennial source of knowledge for every editor and reporter that has joined the Cigar.

The paper is used to change, with new editors and writers every year and a constant influx of new talent, but Pantalone has been here for all it. He is one of the few constants in the Cigar. While he is not in the newsroom watching everything we do, he is always available to answer questions or offer advice. As anyone who has met him can probably attest, he is a reliable source for anything you need as a student journalist.

This paper was formed after the Beacon, the former student newspaper, collapsed. The Cigar came onto the scene with a goal to cause controversy and push back against the University administration. Pantalone has kept this spirit alive in the members of the Cigar while maintaining the importance of journalistic ethics, values and skills. It is fair to say that he has kept the Cigar burning for all of these years.

It is a rite of passage for many journalism students to take a class with Pantalone. A class with him goes beyond learning the material. Students are tested and pushed out of their comfort zone the entire time they are in one of his classes. Not only will students learn skills such as conducting an interview, but they will also learn to be media literate, ethical professionals.

Pantalone has led the journalism department as the chair at an interesting time, to say the least. Since the election of President Donald Trump, and even before then, the profession has been discredited by the public, yet the importance of journalism has only grown. The prominence of digital journalism has also changed the landscape of the field greatly, especially with the rise of the 24-hour news cycle. Between these two unique situations and more, Pantalone has continued to prepare students for a future in an evolving media environment.

Even though Pantalone is leaving, the Cigar will not waver in being the student voice and pushing to be better. The lessons we learned in class and outside the classroom from Pantalone will not be forgotten after he retires but will be carried on by the Cigar for years to come.

While we are sad to say goodbye to Pantalone, we are excited to work with Ammina Kothari, director of the Harrington School of Communication and Media and a professor of journalism, who will take over as the adviser of the Cigar next semester.

The Cigar and the University would not be the same without Pantalone’s presence and influence. From every editor and reporter that has passed through the Cigar: Thank you.