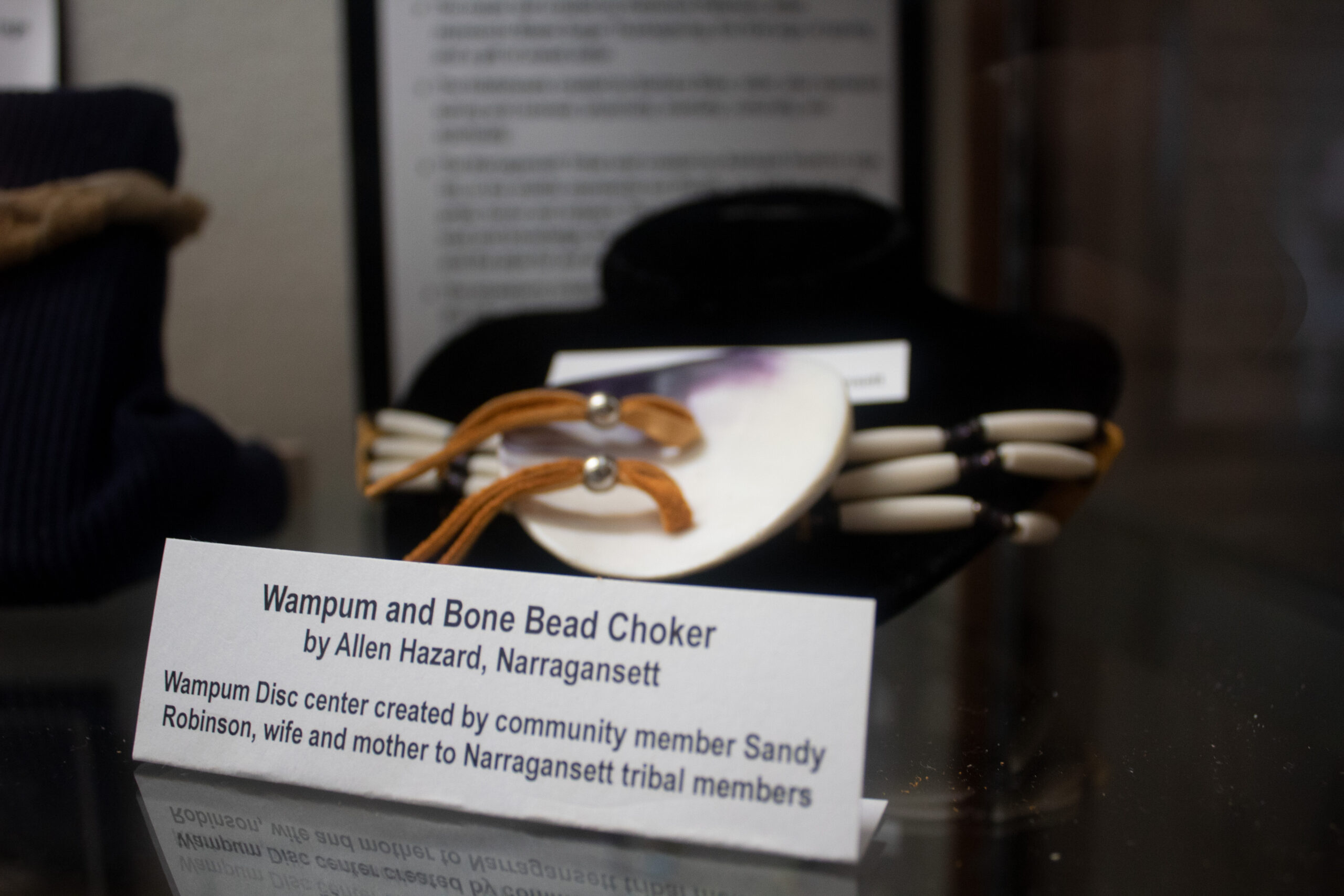 Although this is not a Rhode Island tribe, both Rhode Island and Connecticut were a part of Massachusetts until 1776 and 1788, respectively, when they were both granted statehood, as stated by the Seaconke Wampanoag Tribe and Connecticut’s Official Website.

Traci Neal, a reporter for the Day newspaper in New London, Connecticut, said that one celebration the Pequot tribe has is Schemitzun, or the Festival of Green Corn and Dance, which celebrates the arrival of the first harvest in late August. The festival is a four-day event where members compete for cash prizes through dance, song and drum competitions.

“It’s a way for Native Americans to give thanks to the creator for our rich heritage while honoring our ancestors, warriors, veterans and elders,” Neal said.

Additionally, Neal said the festival includes a flag-raising ceremony to honor those who served in the Pequot War, where many members of the tribe died fighting colonists due to the struggle to control trade, as said by Battlefields of the Pequot War. Each year the tribe raises its flag in memory and reads the names of those who fought in the war as it goes up.

University of Warsaw history professor Jan Burek, a contributor to Study.com, said that they sustained themselves on farming done by the women, hunting and fishing done by the men. The main crops they grew were corn, beans and squash. Similar to other tribes in the region, the Pequots participated in the fur trade with the Europeans, where they would give up furs for European tools like metal utensils and guns.

Burek included that they were known for manufacturing Wampum, beads made from sea crustacean shells such as quahog clams that are arranged in ornamental belts.

“The role of Wampum extended beyond the financial aspect,” Burek said that the tribe had great cultural meaning and were used in diplomacy and as gifts in their community,” Burek said. “It was also accepted as currency by the colonists since there was a shortage of metal coins in the colonies.”

Additionally, Burek stated that unlike other Native American tribes in the Great Lakes region, the Pequots had a simple structure of government. They were led by a single chief who, in the 1600s, exerted over 26 subordinate chiefs.

According to Tribalpedia, a website that talks about different Native American tribes, many Pequots gradually drifted away from the reservations in Connecticut, and numbers continued to decline to 66 by 1910.

“Currently, there are almost 1,000 members left, but things have changed dramatically for the Mashantucket in recent years,” the website said.

According to the website, Connecticut sold 600 acres of Pequot land without the members permission in 1856, and a lawsuit was filed in 1976 to recover the land resulting in a $700,000 settlement.

To find out more about this tribe, go to https://www.pequotmuseum.org/