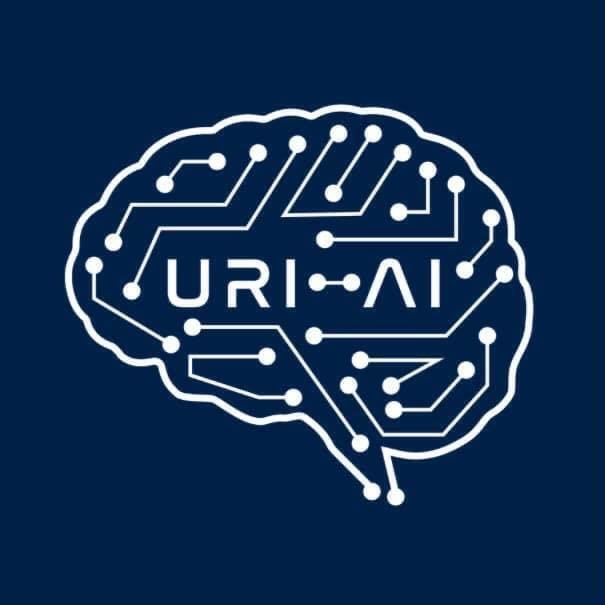 Every Thursday of the semester, the University of Rhode Island Cross Reality (XR) Lab hosts a virtual reality (VR) workshop, located on the first floor of the Robert L. Carothers Library and Learning Commons.

According to Ryan Benvenuti, a fourth-year computer science major at URI and the organizer of the event, these workshops are geared towards beginners with little to no experience in VR, with the goal of introducing the technology to students in a low-stress environment.

“Those things are pretty intimidating to people who know nothing about them,” he said. “I hope during my workshop, people are able to realize, ‘Hey, this was actually pretty easy.’”

In these workshops, participants utilize a software called Unity, where they can put together their own video game scene. Simple actions that students can create include “the basics,” such as picking up an object, moving a character from point A to point B and how to design certain elements within Unity.

“What you would learn by the end of this is how to go from a blank Unity file to having the basic building blocks you would need to create simple VR projects,” Benvenuti said.

Not only are workshops intended for beginners, but they’re also accessible to students from a variety of different disciplines outside of computer science. Past participants have majored in subjects ranging from engineering, political science and even molecular biology.

Violet Johnson, a history major who participated in a workshop back in October, had no background in VR before their first session. With the help of Benvenuti, Johnson was able to build up a solid foundation of knowledge in just a few short hours.

“The moment I was in VR and using the stuff that Ryan helped me create, I felt like I had really accomplished something in a skillset that I had rarely interacted with before,” Johnson said.

According to Johnson, putting on the VR headset was “disorienting” at first, but quickly turned into an interesting sensation that was “very weird, but in an interesting way.”

So far, according to Benvenuti, attendance has been low due to a number of factors. Many students find it difficult to find time in their busy schedules to attend, while some may not even be aware that an XR lab exists on campus, or that it was free to use for students. The lab is still relatively new as it opened in the fall of 2021.

Despite this, Benvenuti is working on increasing participation in the spring semester.

One method he hopes to use to reach out to prospective attendees is a future showcase, similar to the one that took place recently in the library. For next semester, he has also considered getting connected with a faculty member in the computer science department to promote the workshops to students within the major, while creating additional flyers to be posted around campus.

“I’m thinking about just creating flyers, I have a little bit of an arts background,” Benvenuti said. “So I was thinking about making flyers and just seeing the library would be okay with if I just threw them up some places in here so people can be like ‘that looks cool, that looks fun, I want to check it out.’”

While it might be confusing to newcomers at first, Benvenuti hopes that students can cater to their own interests and have a rewarding experience in the process.

“It won’t be something super advanced, it won’t be super intense, but it’ll be something that you made in a couple hours that maybe you thought would’ve taken a lot longer for you to make,” Benvenuti said. “And you’re able to make something cool that you can check out.”

There are four more workshops scheduled this semester, with the final one being held in the XR lad on Dec. 8.