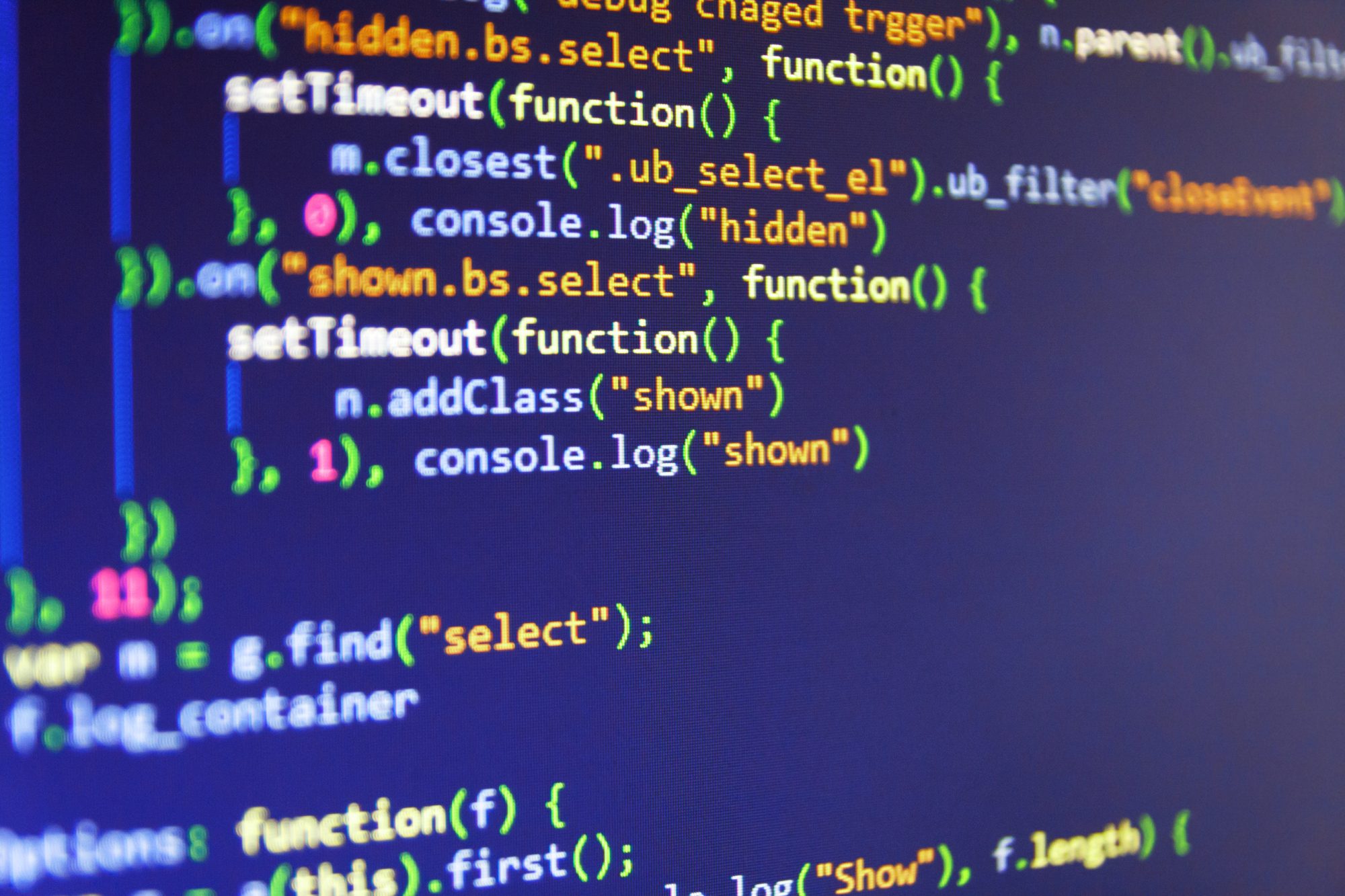 The University of Rhode Island’s Department of Computer Science and Statistics is partnering with International Game Technology (IGT) to launch a scholarship program intended to support and inspire women in computer science.

IGT’s Scholarships for Women in Computer Science program is a $200,000 investment over the next four years, and will distribute a total of $20,000 to 10 first-year students at URI. The scholarships are open to any first-year undergraduates that identify as a woman and hope to pursue a career in computer science. The application deadline is Dec. 15, and URI will announce the 10 scholarship recipients in January.

This program is aimed at increasing the number of women who major in computer science, according to IGT Chief Technology Officer Rachel Barber. Barber explained that, through creating an inspired and supported cohort of female computer science majors, the field could become less male-dominated.

“We’re looking to provide opportunities for students to continue to learn,” Barber said. “It’s really that attachment to these students, providing them with information to broaden their thoughts on what they can do with their degrees.”

In addition to the financial support of the program, scholarship recipients will have access to industry mentors, specialized coaching in IGT workshops, research opportunities and hands-on experiences, according to the URI website. Although IGT is “still in the process” of finalizing the workshop and research opportunities, Barber believes that these program benefits will foster a sense of belonging and community for recipients.

“It wasn’t about grades,” DiPippo said. “It was about a sense of belonging. It was about feeling like they had a community within the major.”

“It’s a self-fulfilling type of thing,” DiPippo said. “You see that it’s the boys who are [interested] in computer games, computer clubs and robotics. So girls don’t join because it looks like a boys thing.”

As a leader at IGT, Barber stated that she is still shocked by “how few women” apply for software engineering jobs. But with increased encouragement and a developed support system, she believes that “we can lessen… [this] disparity.”

IGT’s scholarship program hopes to inspire women pursuing computer science degrees, as well as provide them with future opportunities for success, according to DiPippo. As stated by both DiPippo and Barber, scholarship recipients will have opportunities to attend national conferences, such as the annual Grace Hopper Celebration.

Located in Orlando, Fla., the Grace Hopper Celebration is “the world’s largest gathering of women technologists,” according to URI’s website. DiPippo said that, by seeing a roomful of successful women all interested in computer science, IGT scholarship recipients will strengthen their sense of belonging in the field. Conferences such as Grace Hopper also foster professional development through internships and job opportunities, according to DiPippo.

“I have always had such an admiration for the story of Grace Hopper,” Barber said. “She was a pioneer in the computer science industry, and… [the conference] is an opportunity to expand the students’ minds in terms of what jobs are out there.”

With the goal of creating an equal representation of men and women in the field of computer science, IGT believes that students outside of the scholarship program will benefit as well, according to Barber.

DiPippo hopes that students not in the IGT cohort will recognize URI’s emphasis on supporting women in computer science as a whole.

Before this IGT scholarship program, DiPippo stated that the computer science department at URI “had tried hard [to] acknowledge the issue of women in computing.” From forming a diversity committee to brainstorming ways to make computer science courses more “welcoming and inclusive,” URI encouraged a welcoming environment for women in the field, according to DiPippo. The partnership and scholarship program with IGT is a “next step” in this continued effort for the community.

IGT is continuing their partnership with URI through a donation to the Harrington School of Communication in Media, according to Barber. Although the details and benefits of this donation are not finalized yet, Barber hopes that other organizations and companies in Rhode Island will follow IGT in supporting URI.