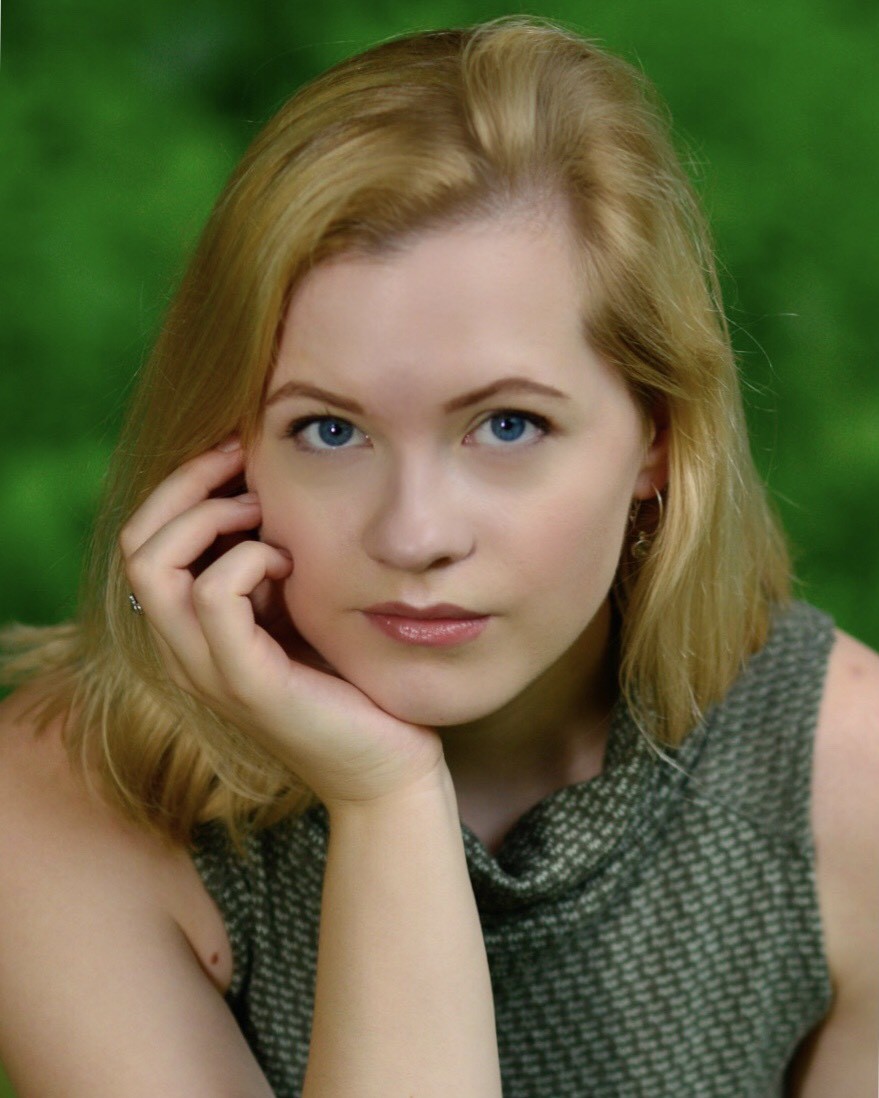 Two University of Rhode Island theatre students competed for the Irene Ryan Acting Scholarship as part of the Kennedy Center American College Theatre Festival and made it to the semi-finals.

Fifth-year senior John Cunha and junior Emily Carter competed against 183 other students across 40 schools throughout New England and the eastern side of New York for the scholarship from Jan. 29 to Feb. 2.

The rounds consisted of a one-minute monologue, a two-minute scene, a three-minute scene and each nominee had a scene partner of their choosing to compete with. Cunha chose sophomore Shannon Donnelly, while Carter chose junior Lily Ferreira.

“I knew beforehand that if I got nominated that I would want to take Lily,” Carter said. Carter was nominated for her performance in the fall of 2018’s production of “Women & War.”

Both Carter and Cunha had gone to the festival themselves three times as the partners of nominees, but this was their first time competing for the scholarship themselves.

“Usually upperclassmen will take underclassmen so that they can get the experience of going to the festival and so that they will know what the competition is like before they go as an Irene Ryan nominee,” Carter said.

As the nominations go by calendar year, Cunha was nominated for his performance in URI’s spring 2017’s Shakespeare play, “Measure for Measure.” That same year, he had worked with Donnelly in a one-act play where they were the only characters so he knew she would be a great scene partner for the Irene Ryan’s.

“We just have a really good rapport,” Cunha said. “We worked well each other.”

Along with partners, student attendees were given mentors, typically from URI’s faculty within the theatre department. Carter’s mentor was Jeffrey Church, who teaches a junior acting class at URI. Cunha’s mentor was Bryna Wortman, a former URI faculty member who retired last semester, but came back to help him and another student.

Both students felt that URI’s theatre department and the acting courses they’ve taken helped to prepare them for the experience of competing at the festival. As acting concentrates, they are required to audition for every mainstage production the University puts on.

“I think that one of the hardest parts about the Irene Ryans is that it’s kind of left up to the student to pick the material,” Carters said. However, because of the work they do in classes, she also said that as early as sophomore year, “we’re pretty much building our monologue books.”

Cunha echoed the statement in reference to the required auditions. “It was great that I’ve had a lot of experience auditioning because of URI,” he said, as for him, the competition was essentially just another audition, except this time for a scholarship, not a role.

While it was a competition, Carter felt the environment did not feel competitive.

“After everyone knows the results, everyone knows who’s won, everyone is really supportive,” Carter said. “It doesn’t ever feel like people are angry about the results or who won. Everyone’s there to show the hard work that they put into this thing.”

For Cunha, the festival mainly served as a great bonding experience for the department. A highlight for him was getting to act in a scene directed by senior Megan Hamblen, who had been one of 16 students accepted into the Stage Directors and Choreographers Fellows program. She beat out four other students in the finals with her scene and won the David Wheeler Award for Excellence in Director-Actor Communication.

“It was just an honor that she asked me to help and that I was able to be there for her and see her win,” Cunha said.

While Hamblen was the only winner from the University, multiple students, including Cunha and Carter, had great showings at the festival, having made it all the way to the semi-finals.