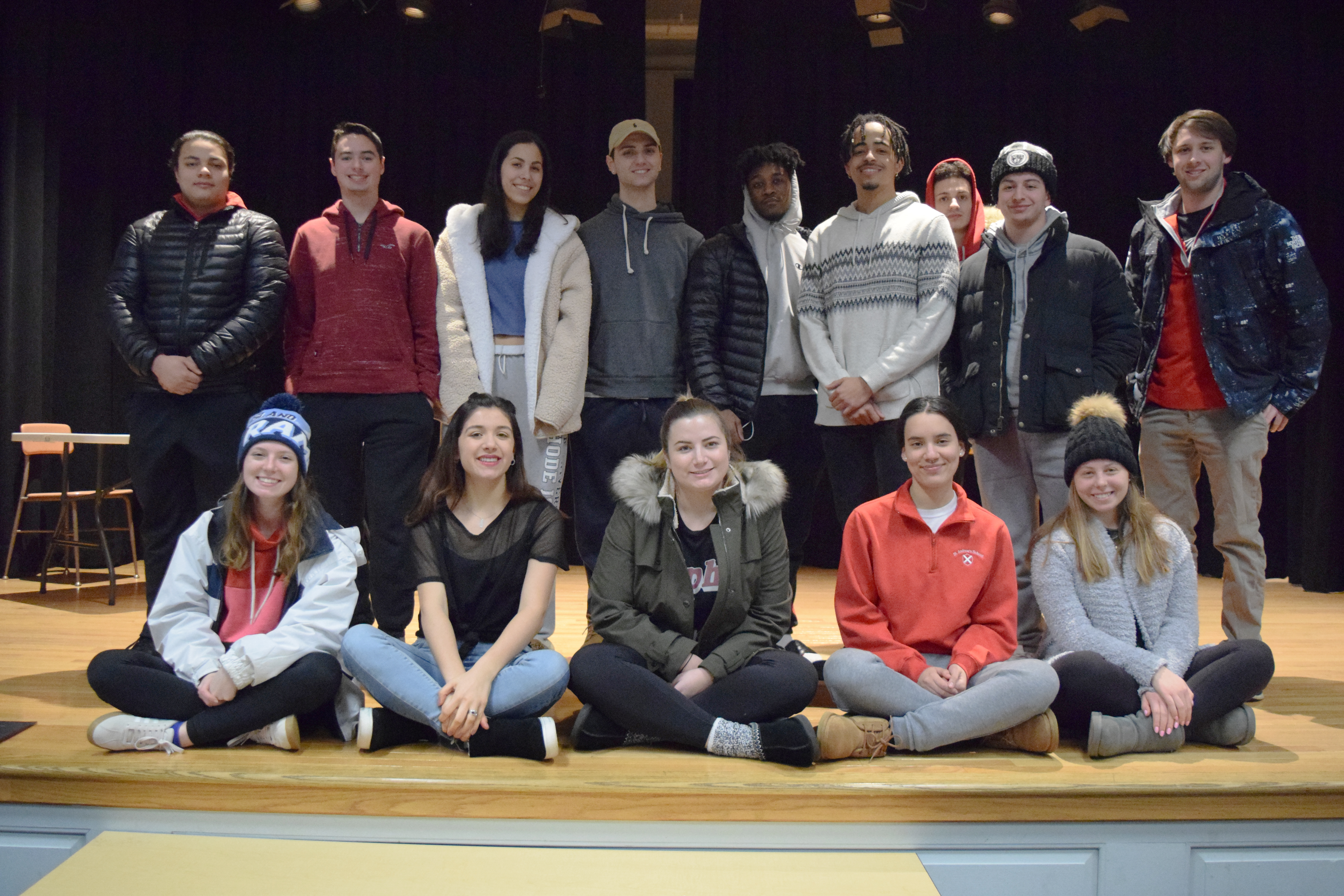 The Student Entertainment Committee (SEC) at the University of Rhode Island is a student-run club that has been bringing entertainers such as Post Malone, Khalid Migos to the Ryan Center for years.

The University most recently hosted Lil’ Baby and Sheck West this past fall. Additionally, comedians Jay Leno, Steve Martin and Whoopi Goldberg have all performed at the Ryan Center.

Getting these big names to come to the University is a huge deal and many wonder how the SEC manages to get such famous entertainers to perform at URI.

“I think it’s definitely much thanks to the Ryan Center because we have such a great venue to hold these concerts at,” said junior Rowanne Curran, who serves as the SEC chairperson. “Definitely I think that we have established ourselves as a great group to work with. Also Michael Nolfe is [a big help].”

Nolfe is the coordinator of major events at URI and works closely with the committee.

“[Nolfe] will ask ‘What kind of comedian do you want to bring?’” Curran said. “‘Do you have any names in mind? Someone that’s not big enough to sell out TD Garden, but also not too small.’”

The committee, which is made up of a 20-student executive board, along with a group of SEC general members will discuss possible performers who fit this mold and then relay that information to Nolfe. He then talks to all of their agents and brings the information to the committee including a available dates as well as price ranges. The committee will then weigh all of their options taking many different aspects into account and decide who they want to see perform at the Ryan Center.

Once the decision is made, negotiations will begin with the performer. This negotiating process can take anywhere from a few weeks to months, which is why the committee tries to plan everything in advance. They are already planning next year’s comedian for Family Weekend in fall of 2019.

While the whole process is a lot of work, mostly everyone on the committee seems to agree that it is rewarding. Putting URI in the national spotlight by bringing some of the top musicians and comedians, as well as exciting the student body, drives the executive board members.

“It is amazing when people around the country are looking at something like that like as a group we were able to put on,” said Senior Danny DePetro, who is the concert president. “Especially in the music industry, the groups that put on concerts are these huge corporations like Live Nation. Not some students like in our committee who meet weekly and are on our executive board.”

The committee is currently in the works of planning its annual Spring Festival, which will feature a block party, as well as events on the Quad like a drive-in movie and lobster bake. The committee also announced that it has booked actor and comedian Josh Peck to perform during the festival, which takes place in April.