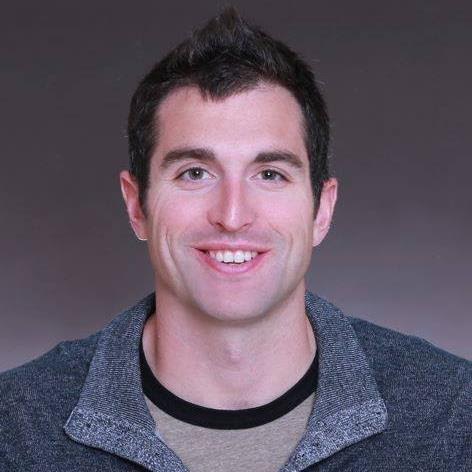 Ryan Thompson moved to South Korea two years after graduating from URI to find his passion for teaching. Photo courtesy of Ryan Thompson.

Unlike many other students, University of Rhode Island alumnus Ryan Thompson didn’t discover who he was in college. Instead, he found himself when he decided to pack up his life and move halfway across the world to teach English in South Korea.

Thompson graduated from URI in 2013 with a degree in economics. Post-graduation, he pursued careers centered around his degree, which included working for National Grid.

He quickly found he wasn’t content with his life and decided to quit his job and move across the country to San Diego, California. He thought the move to this new, warm, appealing location would fix his problems but he discovered that he was wrong.

“One thing led to another and I was trying to find the right job, nothing was clicking,” Thompson said. “Then I thought teaching English in another country might check off all the boxes of things I wanted in my life I wanted to experience. I gave myself a deadline of three or four months to make a decision while still looking for the next career move and nothing came up and teaching English kinda found me.”

He made his move to South Korea in December of 2015, two years after graduating from URI, without knowing a word of Korean. Thompson started out teaching middle school and he teaches middle school.

Thompson started collecting footage in 2017. Over the years he’s collected a series of photos and videos that he turned into a film in collaboration with his friend Stewart Hendricks.

“The actual raw footage that I’ve been shooting over the past three or four years I’ve never had the vision to put it really in this film festival or in a five minute clip,” Thompson said. “It just happened organically.”

Coming across the International TEFl Academy Teach Abroad Film Festival is what inspired him to assemble the raw footage into a film.

The Teach Abroad Film Festival highlights the work of people teaching English as a foreign language to non-native speakers all around the world. Now, Thompson is one of the top 12 finalists of this first ever film festival. When he found out he was a finalist, Thompson said it was a pretty cool moment, but he didn’t want to get too attached to it.

“I just want to continue doing what I’m doing and not really focus on the result,” Thompson said. “That’s something I think I had a big problem with a couple years ago, I would attach to results of things and not really be into the process.”

Since being in South Korea for three years now, Thompson has only been home in the United States for a total of two months. He’s anticipating that his move back will be more of a cultural shock than when he first came to South Korea.

“Living in another country taught me to always be a student,” Thompson said. “As much as you [think you] know, you don’t actually know a lot and you can always know more.”

For Thompson, South Korea has been a big point in his life for self-discovery. His now friend, Mete Yazici, talked to Thompson over the phone about the program before Thompson went to South Korea. Yazici has seen how Thompson has grown since coming in 2015.

“I think he’s getting better and better about [how] he relates himself and executes what he’s planning to do,” Yazici said. “With that, he gives confidence to people…leadership [and] others can be attracted to those [kinds] of people.”

Thompson said that before coming to South Korea he talked about having a growth mindset but didn’t actually get on that mental path until he arrived with a more open mind and desire to learn.

Thompson advises current college students to get good grades and try to make meaningful relationships, which is something he thinks he should’ve done more of in college.

“Get the best grades you can or try to make meaningful relationships,” Thompson said. “If you can’t do either of those do what I did and somehow go to South Korea, find yourself, do a lot of writing and self-personal development and then you’ll be able to appreciate all those people who did try to reach out and help along the way.”