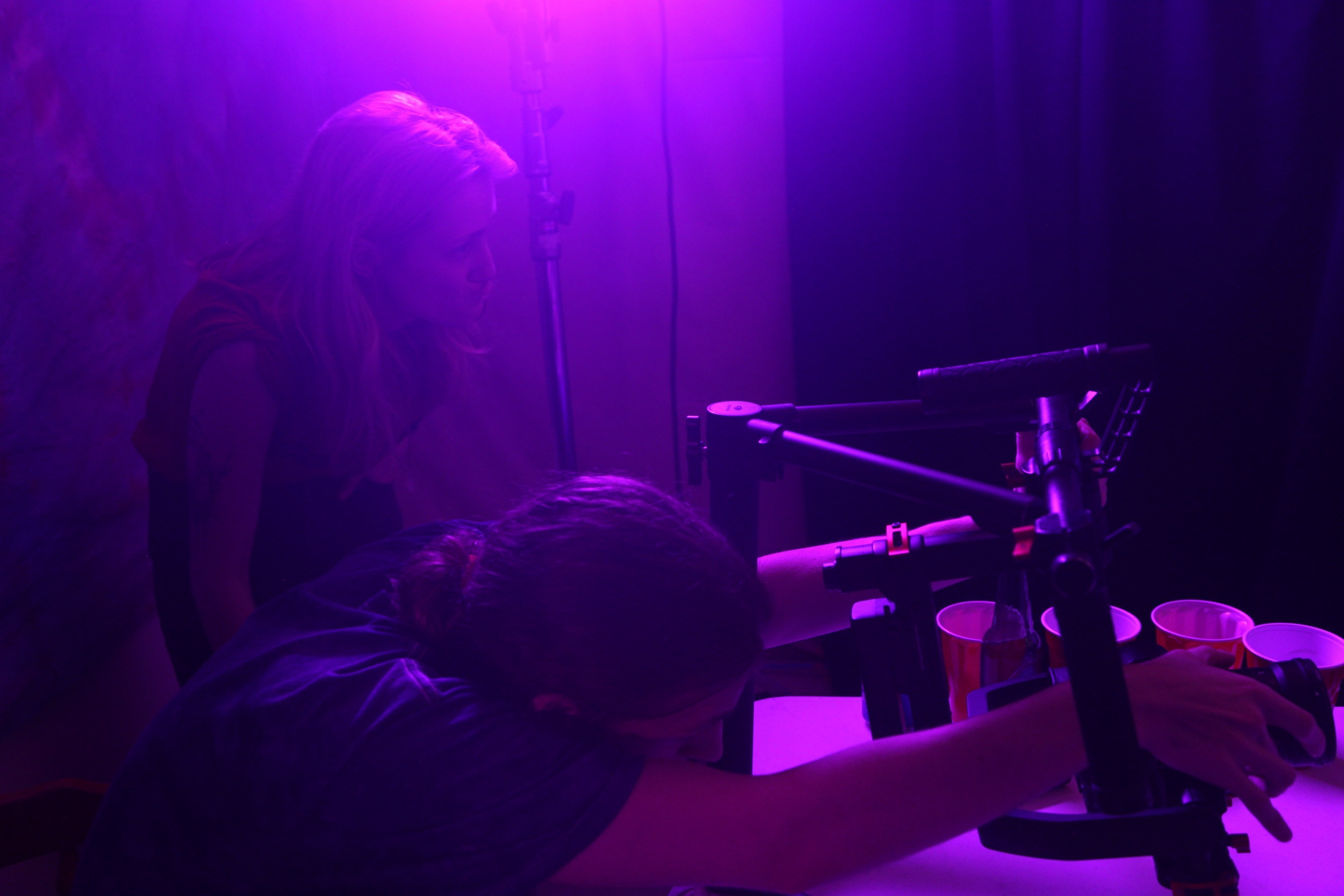 There’s perhaps no better way to express cultural issues facing the United States and the world than art. It allows us to visualize and understand concepts that we may otherwise not be able to see.

The University of Rhode Island has students who grasp this concept and run wild with it. One of those students is Lauren James. The senior is set to make her directorial debut with her new film called “You’re Going to Ruin his Life,” which is an allegorical film that tells the story of a woman growing up until she gets assaulted. The piece also looks at the effects of Post-Traumatic Stress Disorder that survivors experience for the remainder of their lives.

James, who also wrote the script for the film, said the 15 minute film is based off 30 survivor stories of sexual assault that were directly told to her and her crew. To start the research process, she posted a message on Facebook asking for people’s stories about the sexual assault if they were comfortable sharing, a process that spoke to the gravity of the subject.

“The most alarming part about it was how many people responded in such a short amount of time,” she said. “There’s so many and no one is better than the other, so that was definitely difficult to figure out how it was going to be allegorical in nature.”

When asked about the message people should receive after watching the film, assistant director Sarah Angeloni cut right to the chase.

An aspect of the movie that jumps off the page is the inclusion of kids. James was initially nervous to include kids in film about such graphic content, so she tried to be as clear as possible about the subject with them without going into more detail than necessary. She said the task of working with kids on moments in the film as well as finding male lead actors who were willing to play a character that is seen as the ‘bad-guy’ as difficult part of the filmmaking process.

Interviewing the subject matters was another challenging portion of the project. Sarah Angeloni, the assistant director of the film, said she was left feeling “raw” after reading the stories of victims. James agreed.

“This project is so out of my zone in terms of the projects I’ve done,” said James, who usually does light-hearted work. “Hearing a lot of those stories was definitely like ‘Ugh, gosh.’”

The idea to make a dark yet powerful story was not something the director mulled over for a long time. James said how motivated she was to address an issue that was prevalent in the mainstream media late last year.

“I had this idea when I was abroad last semester in Berlin,” she said. “It was when all the stuff about [Brett] Kavanaugh and [Chrissy Betcher] Ford was happening. Literally from another country I was so upset. It’s funny because from another country this political discourse was bothering me to my core.”

The film premieres on Friday, May 10, in Edwards Auditorium at 6 p.m alongside many other student films and is free for anyone to attend.