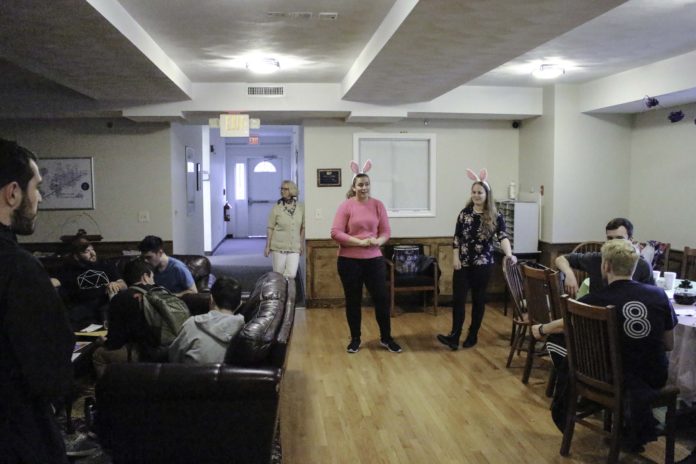 Melanie Zeger (left) and Sophie Witthoeft (right) instruct students about the Easter Egg Hunt they were hosting as part of a Conversation Hour. |Photo by James McIntosh.

Faculty and staff in the University’s modern and classical languages and literatures department frequently tell students that the best way to learn a language is to immerse themselves in the culture, and that’s exactly what conversation hours and conversation buddies allow students to do.

hours a time in which students, whether they are taking a language or not, as well as people in the local community, could speak with a native or highly proficient speaker on campus to become better at the language themselves. This has been available for more than two decades.

When conversation hours first started, the programs were coordinated by individual professors and languages within the department.

“Most of the programs have been doing them for many, many years, but we systemized the program about three years ago,” said Professor Karen de Bruin, chair of the department.

With the systemization came the idea for conversation buddies. The buddies are international students serving as program ambassadors who are paid by the department to hold office hours, in which students taking the language can speak with and learn from them.

For most language classes and majors, these conversation hours and buddies are a great added opportunity to become better at whatever language they are pursuing. In a more intensive major, such as Chinese, these opportunities are mandatory.

“Because we want students to get to a certain proficiency level, we give them a lot of homework,” Jiangping Cai, a lecturer of Chinese, said. “They’re always suffering from their limited time with their workload.”

It is even more intensive for students participating in the Chinese Flagship Program, as they have four mandatory one-hour-long tutoring sessions a week, in which they are only allowed to speak Chinese.

However, de Bruin does not want people to shy away from learning a language just because it can be a big time commitment. In addition to being the department’s chair, she is also a French professor, but unlike Cai and La Luna, she is not a native speaker in the language she teaches.

This is exactly what Cai and La Luna tell their students. Whether it’s attending conversation hours, watching movies or television shows in another language, changing the language settings on your phone, eating and learning to make the culture’s food or getting to know native speakers, there are numerous opportunities outside of the classroom to learn a language.

“I tell our students to squeeze every minute they can to engage themselves in the language,” Cai said. “I think that’s the best way to learn the language.”

“When you like the culture, you get a better understanding of the language,” Cai said.

La Luna gets his students immersed in the culture in many ways, from Italian films, to bocce on the Quad, to teaching them how to make pasta to just eating pizza and gelato. He even advises them to go to Pasquale’s Pizzeria Napoletana to eat some Neapolitan pizza and speak to Pasquale, an immigrant from Naples.

The biggest opportunity for students to immerse themselves in another language and culture, outside of these conversation hours, conversation buddies and department organized on-campus events, is to study abroad.

La Luna speaks highly of the relationship URI has with the University of Calabria in Italy and the opportunities there are for students to study abroad in the country.

“The best thing to do for them is to go abroad to Italy because they have to study at an Italian university where everything is in Italian,” La Luna said. “I recommend students to use Italian not just in class, but outside.”

URI boasts many opportunities to study abroad around the world, for students majoring in languages and for students who just want to travel and learn about other countries and cultures.

“Students at URI, what I want them to understand is that if there’s a will, there’s a way to study abroad,” de Bruin said. 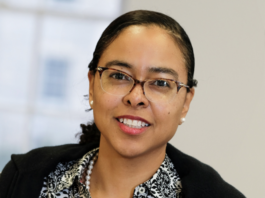 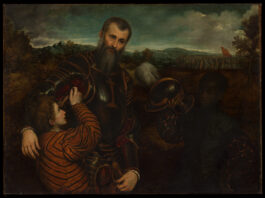 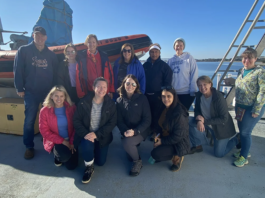