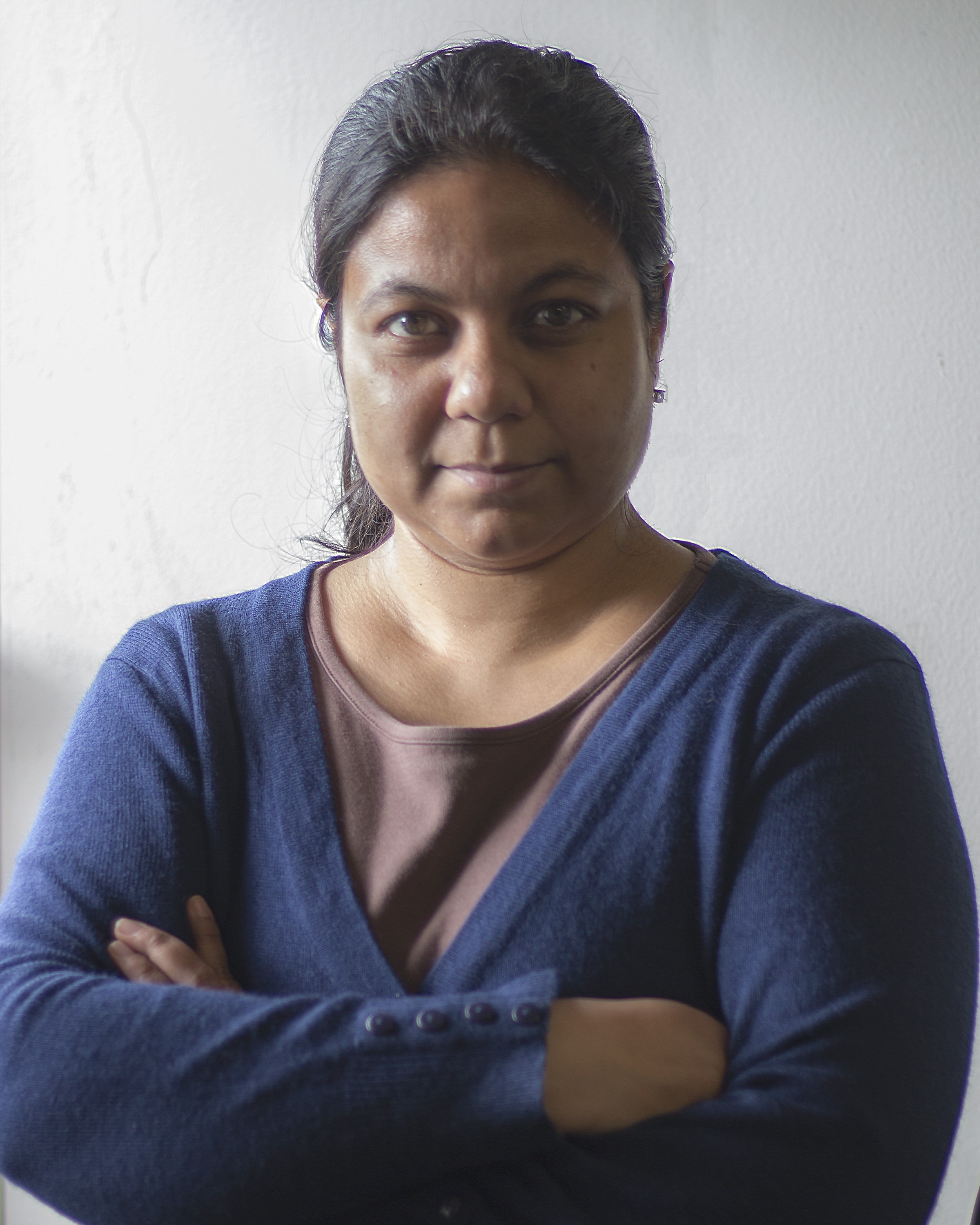 Ananya Mallik, a geologist currently working at the University of Rhode Island, was recently able to calculate the approximate temperature of the inside of the moon, which helps to understand its interior structure.

As a result of her research, which spanned from 2014 to 2018, Mallik has estimated that the temperature of the core-mantle boundary inside the moon ranges from 1,300 to 1,470 degrees Celsius. This is a significant difference from -20 degrees Celsius a few meters below the surface.

It was previously discovered via studying “moonquake” waves that the boundary in question is partly molten.

“I found out what temperature conditions you would need at that pressure to generate that partial melt,” Mallik explained.

Mallik and her colleagues first began researching the moon in 2014. This was after Mallik met her colleagues at a workshop at the University of California Santa Barbara. Then, in 2016, they received the opportunity to conduct the research using a machine called a multi-anvil. This was courtesy of the Bavarian Research Institute of Experimental Geochemistry and Geophysics, which is located in Germany.

In conducting the experiment, Mallik first created a sample of the moon by drawing from what scientists know moon rocks are made of. The machine then had to impose almost 500 tons of force at about 45,000 times the atmospheric pressure on the sample, which was put in a four-by-four millimeter capsule.

According to Mallik, the machine works by using a very strong metal compound called tungsten carbide, which virtually does not yield to any amount of pressure. When the sample is squeezed, force is transferred to the carbide cubes, which reflects back to the sample and allow it to undergo an enormous amount of pressure.

The sample is also being heated due to it being surrounded by graphite. An electric current is passed through the graphite, which causes it to heat up like a light bulb. This is how the sample is pressurized and heated at the same time.

Right when the current is shut off, the sample “freezes” to room temperature, which allows the sample to be analyzed.

“The idea is when things freeze, and when you take it out, because it’s frozen, you can actually see the frozen version of what it was when it was at high pressure and temperature,” Mallik explained. “It’s like a snapshot of what it was inside.”

Heidi Fuqua Haviland, a research scientist at the NASA Marshall Space Flight Center who helped with the research, said that by understanding the temperature of inside of the moon, scientists are given a better idea of the materials that make up the inside of the moon.

“This represents a very key forward step as a community,” Fuqua Haviland said. “In the future, we hope to better understand the chemistry at this location and origin in terms of where this layer formed and how it got to this position today.”

Essentially, the temperature inside the moon could also definitively determine whether the core-mantle boundary is molten or not, while also providing a new pathway to figure out if different materials exist in different states throughout the interior.

This research can help explain not only how the moon itself came to be, but how the Earth developed, as well.

“Just questioning our existence needs an understanding of our closest neighbors and how they came to be who they are,” Mallik said.

This discovery is also significant due to little being known about the moon. However, additional work is required to learn more about the inside of the moon.

“We are also very interested to know how the near and far side differences that we observe at the surface of the Moon are manifested within its interior,” Haviland said.

“For me, that was a first time working on something beyond the Earth, so it was a learning experience,” Mallik said.