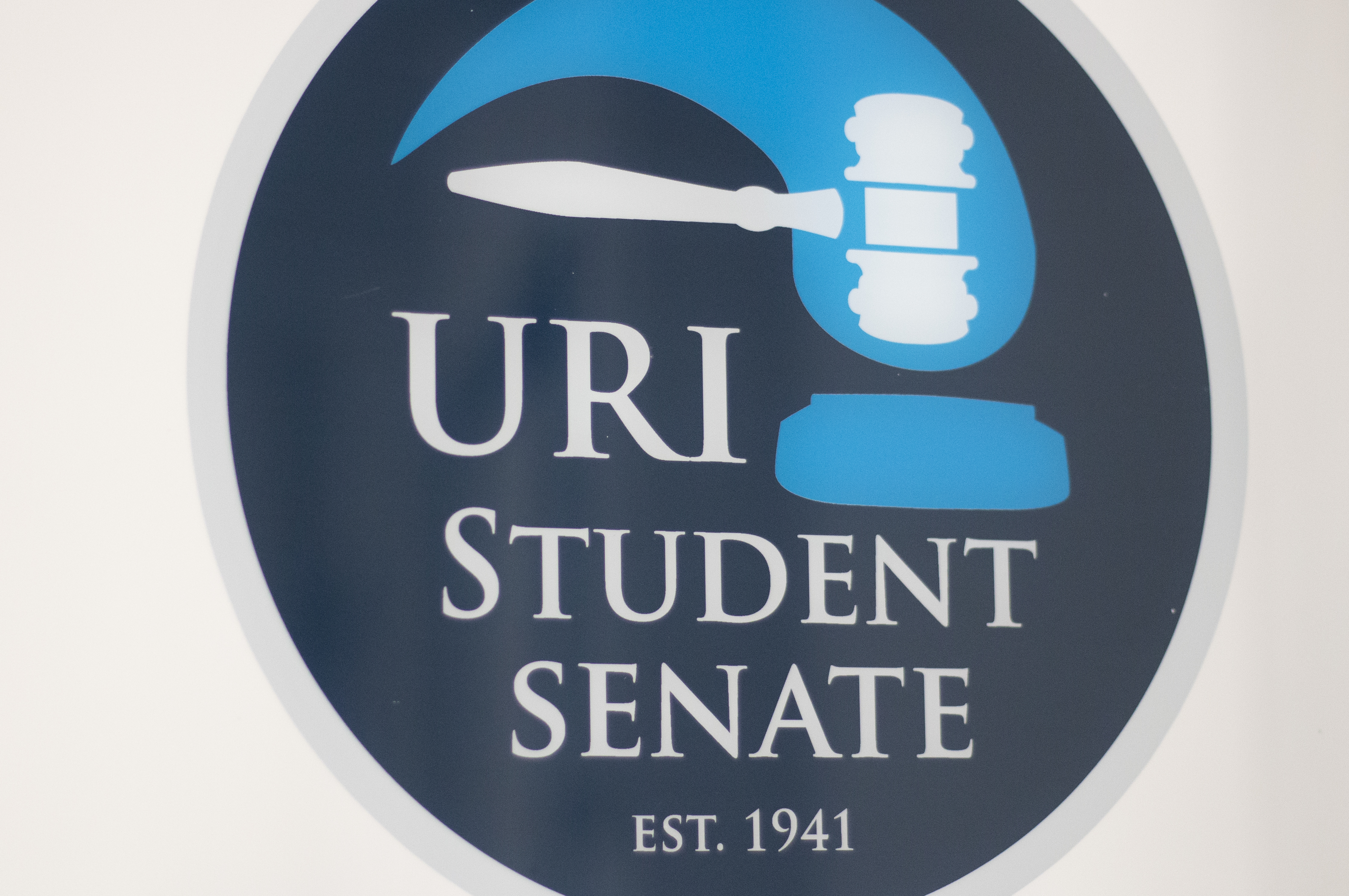 Student Senate has been working for months to pass these bylaws. John Bagley, chair of Instruments Committee, which is in charge of modifying the bylaws, thanked the members of Student Senate for their assistance. Work still needs to be done in order to finalize the bill, according to Bagley, but now they are on track to change course to “new adventures.”

“It was immensely difficult and I could not have completed this by myself, so thank you for your input and helpful thoughts,” said Bagley.

With the completion of the bylaws, Senate moved on to prepare for new electives to fill the empty seats. The fall election is coming up for freshmen to represent their class.

Head jurist elections will occur next week during the next meeting. The Senate will decide between one of two nominees to become the head jurist. The jurist nominees were not in attendance at the meeting.

The first president’s meeting is coming up on Monday, Sept. 16 in the Memorial Union ballroom. The members of the Senate will be submitting discussion topics to Austyn Ramsay, chair of Student Organization Committee at the meeting.

The Cultural Affairs Committee is celebrating diversity around the world with the Diversity Festival in November. The event will be filled with entertainment such as singers, food trucks, dancers and more.

The External Affairs committee has received a sponsor for the Commuter Appreciation Day. The event will have hot chocolate and donuts.

The committee also received a report in their complaint box about “a veteran with an unfortunate altercation with a parking attendant at the Emporium.” Head chair of the External Affairs, Allison Lantagne, hopes to communicate with the Kingston Emporium to be respectful of the community.

Leila Cox, director of communications, released her first “Rhody Review” and asked for criticism from her peers to improve her work.

The Student Veteran Organization and Rhody Outpost are collecting donations for homeless veterans all month.