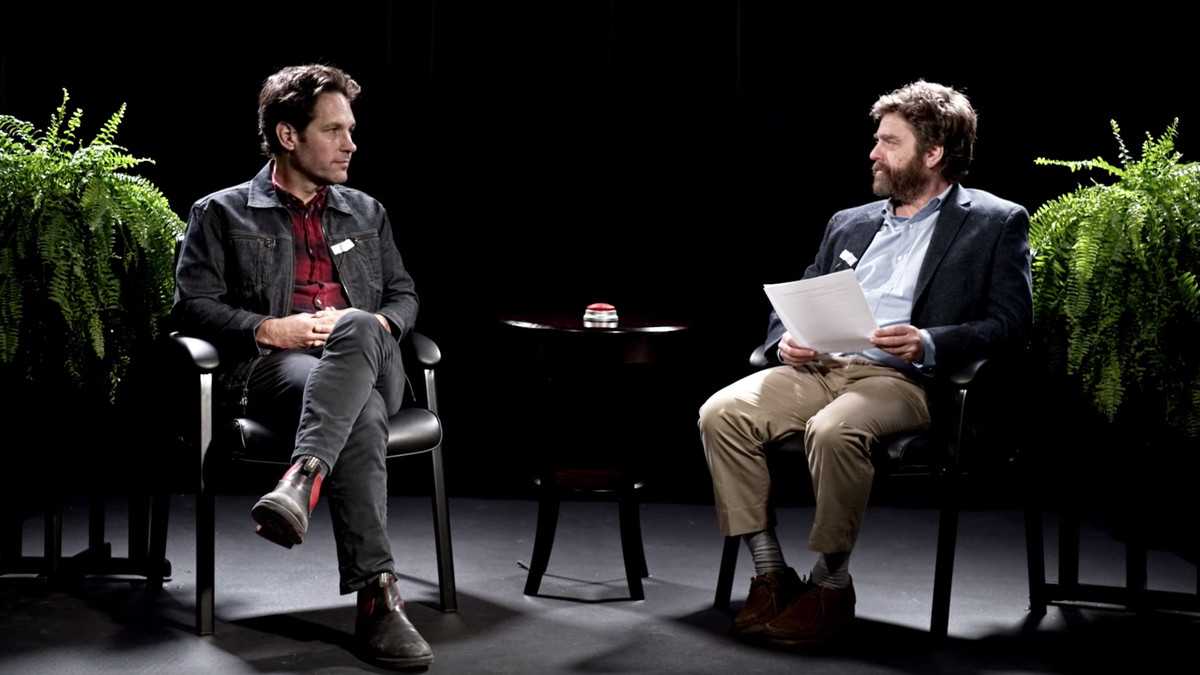 Zach Galifianakis stars in new movie “Between Two Ferns” based on his popular internet series. Photo from IMDB.

After a mishap involving Matthew McConaughey, a burst pipe and the subsequent drowning of Matthew McConaughey, Will Ferrell, the founder of Funnyordie.com who produces the show, threatens to pull the plug on ‘Ferns.’ After some pleading, Ferrell proposes a wager. Galifinakis must deliver 10 new episodes of his show to Ferrell’s office in Hollywood in two weeks, if he does, he will get what he always wanted, a coveted position as a real talk show host. The only problem is that he has no money, and his habit of only insulting his guests turns people off.

This film knows exactly what it is. That is to say it is, and it knows it is, hilarious, but it’s not the kind of film you can really dig deep into. Sure there are themes of redemption, and finding ones place in the world, but when the film explores them, they are more straight parodies of classic “Road Movie” tropes. Which is not to say there aren’t any touching moments, just that it is difficult to dwell on them very long, or to take them very seriously, because the film at it’s very core, is silly.

Aukerman and Galifianakis in writing this film and creating Galifinakis’ character have a modern, more subtle take on the clown than we are used to. He doesn’t dance around and mimic the movements, the mode of speech of some unlucky members of an audience. But rather Aukerman and Galifinakis’ clown sits in a chair in a black room between two potted ferns and tears into celebrities. From butchering Benedict Cumberbatch’s name, calling David Letterman “Meth Santa-Claus,” to calling Jon Hamm a “handsome idiot.”

The cherry on top that ties the whole sundae together is that everyone is in on the joke, it is not meanness for meanness sake, but rather a bunch of people allowing themselves to be berated, just to make people laugh.

So if you are looking to laugh as a bunch of larger-than-life get knocked down a few pegs, or if you want to see John Legend pepper spray someone, I highly recommend watching this film.

‘Birds of Prey’ is a stylish yet derivative action flick 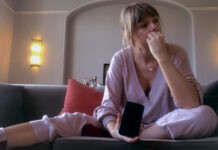 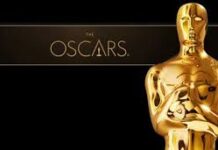 The Oscars 2020 go another year without a host, no one is upset