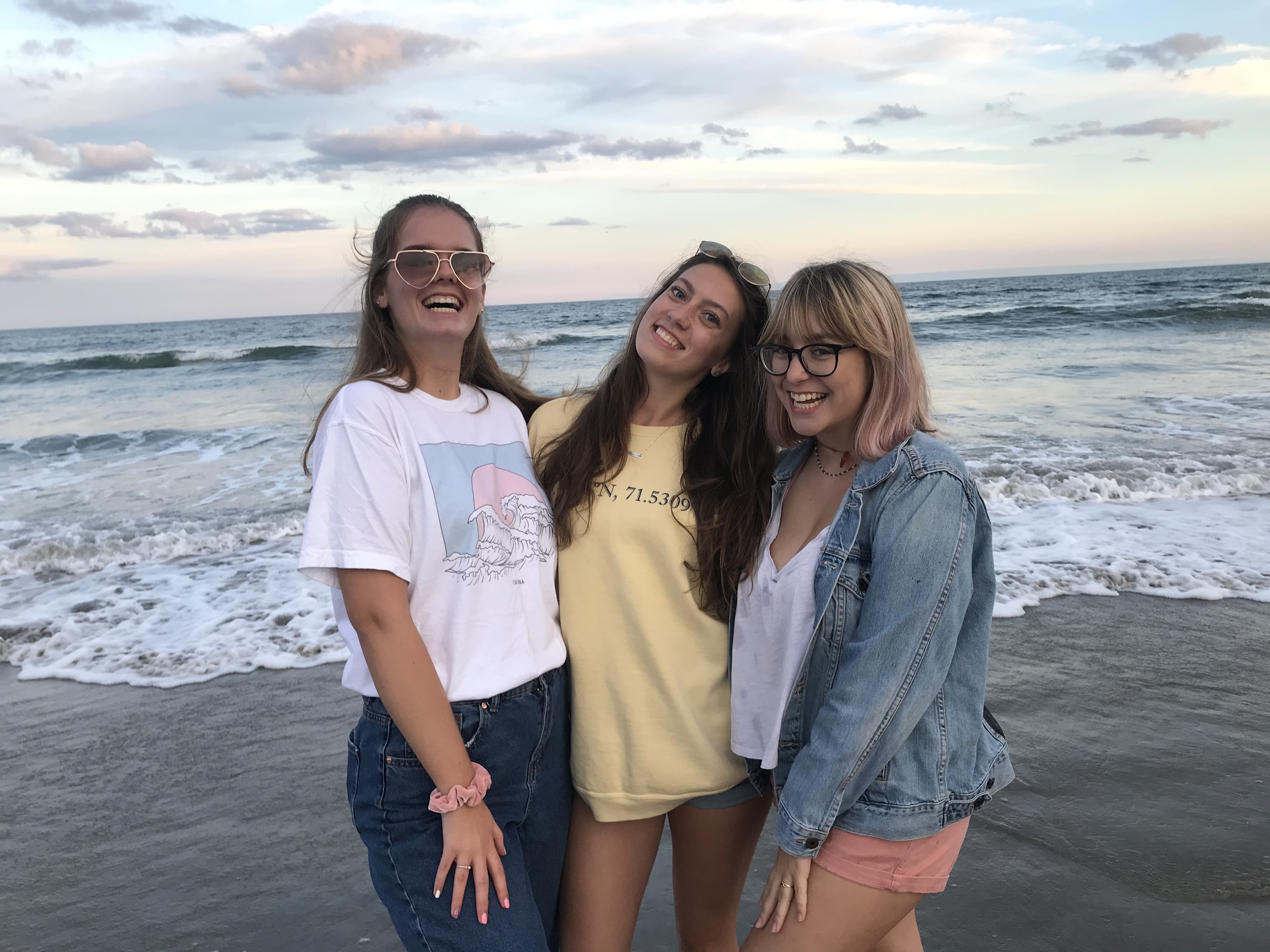 As the seasons change, so do fashion trends among students

University of Rhode Island students are swapping their shorts and tank tops for new trends and old styles this fall.

With the change of seasons comes the change of styles seen around campus. This season is bringing back the ’90s. Scrunchies, hoops, barrettes and mom jeans are taking over the industry.

“The shirts you see in places like PacSun are of things like LooneyToons,” sophomore marketing major Ava Nachman said. “That was so old, that’s such a retro thing. Or brands like Nike are bringing back the big wind coats. All those brands are bringing back this old stuff. Every brand is kind of doing that, and its this battle of who does it better.”

According to junior textiles, fashion merchandising and design student Erin Hassmann, old is the new thing. Many students have taken to making older clothes new and wearing simple outfits with statement accessories, such as hoop earrings.

“I know, right now, something that’s really big is thrift shopping,” Hassmann said. “I love going to consignment shops, going to Goodwill, or going to smaller or private owned shops. I’m a fashion major so I love to upcycle and make things new again. I just look for what’s trendy. So, I look for mom jeans and overalls, cute t-shirts.”

In addition to bringing the old styles back, junior TMD and public relations student Kelsey Young said she is excited to see animal print become a bigger part of the fashion world.

Another new trend to look out for are high-end products becoming more available to anyone who wants them. According to Nachman, fast-fashion sites such as Fashion Nova are making styles seen on celebrities more affordable.

“I’ve been seeing more of the latex-looking pants,” Nachman said. “Like the ones that Kim [Kardashian] wears. I’ve seen more of those on Fashion Nova, so I think brands are trying to make that more affordable and something that people start to wear more.”

Nachman also said that high-end brands like Gucci are being worn more, even in basic ways such as logos on t-shirts.

“I just keep seeing brands that used to be seen as higher up like Prada or Gucci, and now they’re being made into shirts that are like $12,” Nachman said. “I don’t know if that because kids are copying the logos, but that seems to be the thing right now.”

The idea behind this season’s fashion is comfort, often taken as the VSCO girl way of dressing.

“Walking around, you kind of see this big t-shirt thing, where it looks like you’re not wearing pants but you are,” Nachman said.

Hassmann said she noticed that people have started to dress for themselves, not worried about what others think but more about what is flattering for their body type and what feels right.

“Everyone is on that comfy trend right now, and I am really into it,” Hassmann said. 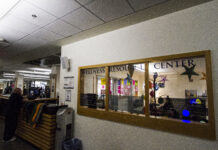