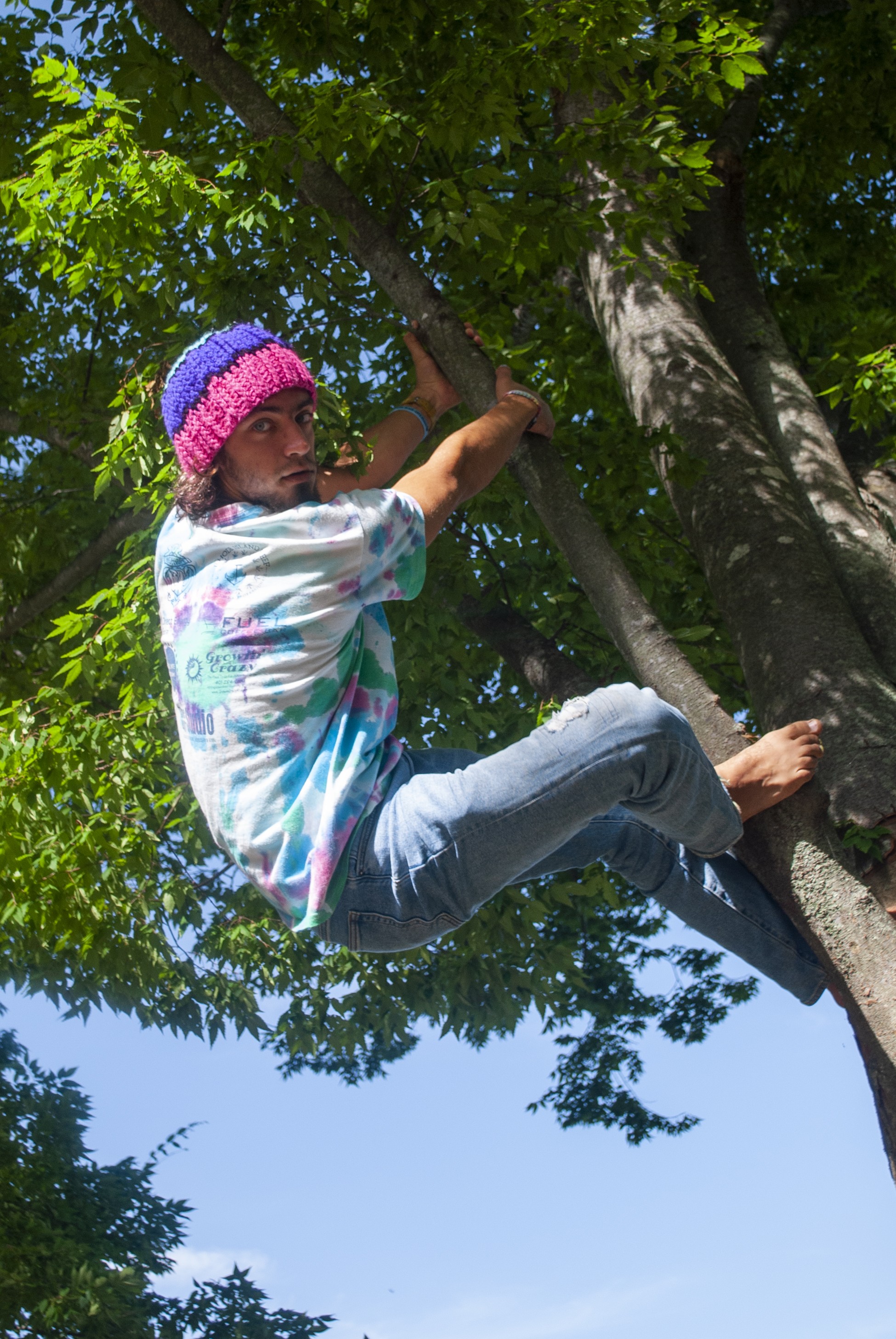 Flow, a group on campus that embraces the free spirits and absorbs the endorphins that Mother Earth has to offer, has started a new movement on campus: walking around barefoot.

According to Dann Erwin, a senior at the University of Rhode Island and the vice president of Flow, the group began four years ago and was designed to be a welcoming group of extended friends who helped each other out with new adjustments to life. They also focus on enjoying nature, and is named after the “flow state.”

“The flow state, is generally described as the peak human performance of psychology and [is] commonly equated to the runner’s high,” Erwin said. “It gives you a boost of neuro chemicals allowing you to exceed what you thought your limitations were, it’s the zone where you can break through and prove to yourself that you really can do this.”

Jake Macnamara, a senior who has been a part of Flow for the entirety of his time at URI, attributed the beginning of Flow to a student who walked around campus barefoot, spinning poi and held a sense of zen within himself.

“His kind of mentality through school was very down to earth very spiritually connected and that’s something that spurred into the organization, URI Flow,” Macnamara said.

“It never occured to me that I could walk everywhere barefoot on campus until I actually did it,” Erwin said. “I would walk to all of my classes barefoot, I would give presentations barefoot, the only place on campus I figured out you couldn’t walk barefoot was the library, the dining halls and labs for anatomy, and everywhere else there were no rules about it which I thought was amazing.”

Macnamara said that he began going barefoot when he was a first semester freshman, after he discovered Flow and began learning about the movement.

“I found out that walking around barefoot was a lot more beneficial for your body than not, for example, Earthing, the connection to the earth that we have with our bodies is very unique and there’s free electrons that float on the Earth’s surface that provide us with energy transfer when we walk around barefoot,” Macnamara said. “When we put a rubber sole between our feet and the ground, you lose that electromagnetic connection and you don’t notice it but your body notices it and your nervous system notices it.”

According to Macnamara and Erwin, the beginning stages of walking around barefoot can be challenging. However, they say that the positives outweigh the negatives.

“I do notice a difference now when I am wearing shoes all day and when I take them off and run around on the grass I feel rejuvenated, I feel the energy and I can feel positive vibes around and it’s very unique,” Macnamara said.

While Erwin does not walk around entirely barefoot due to nerve damage he received from being barefoot during the colder winter months, Macanamara stated that if someone is thinking about going barefoot, they should jump right in come spring.

This barefoot movement does not escape the attention of URI students who are not a part of the club.

“We definitely make our appearances on the Fashion of URI and I also notice people videotaping us, especially in the wintertime when I am walking around barefoot,” Macnamara said. “I don’t mind, I feel like they’re missing out and they may think that this person is crazy for walking around barefoot all the time but I’m not crazy because the benefits that your body gets is outweighed by the potential harm of stepping on a piece of glass.”