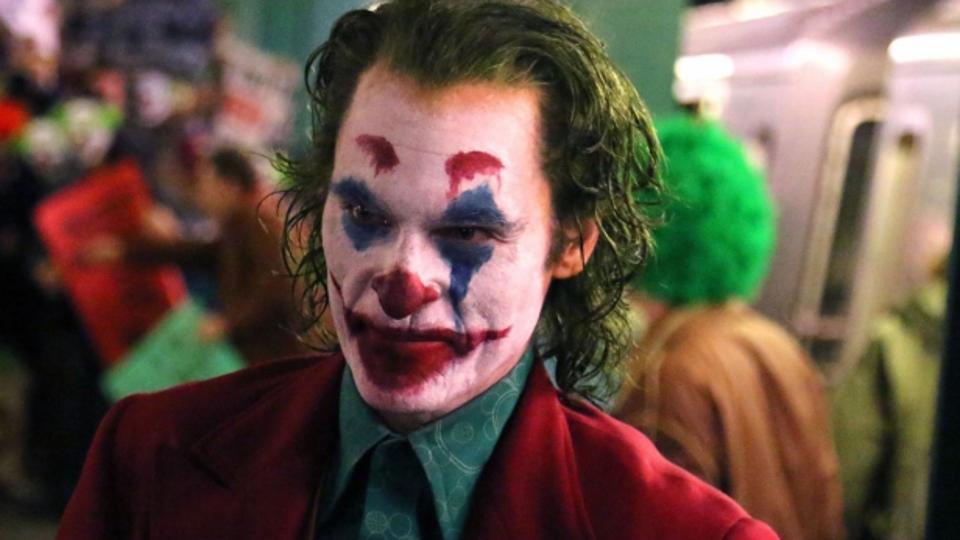 The Joker is one of the most iconic villains in superhero history. With his maniacal laugh, clown facepaint and perhaps even more iconic, several film portrayals.

This past weekend, I had the pleasure of viewing Joaquin Phoenix’s take on the character. There have been 12 portrayals of the Joker across film, television and even video games. Phoenix’s portrayal makes 13 and is arguably the best.

The new film’s take on the iconic role is different from any other Joker portrayal. It delves into the mental illness of character Arther Fleck, a failed comedian and his path into eventually becoming the Joker.

This film is all about the Joker’s origin story, which explains why it would be different than other Joker films in the past. It takes a comic book character and turns it into a person and story that could exist in the real world.

That was one of my favorite parts about this film. It humanized the Joker. He dealt with real mental issues caused by reality that eventually turned him into a madman. I think that this caused the iconic character to actually become more terrifying. I also think that it potentially caused people to relate to the character more. Especially with the increase of mental illness. Today there is also a heightened interest of true crime and serial killers, topics that could easily be compared to the new film.

Several families of mass shooting victims protested the release of “Joker” fearing that it could potentially inspire violence, according to The Washington Post.

According to ABC, there were several non-specific threats across the country of mass shootings and bombs that were made on movie theaters for opening night of “Joker.” Warnings were given out from the Federal Bureau of Investigation, the Department of Homeland Security, the U.S. Military and local law enforcement about seeing the film on opening weekend according to CNN.

I did not go to see “Joker” on opening night, or even on opening weekend. Although I did not want to play into the fear that something could happen at the movie theater, I couldn’t help but wonder, “What if?”

I thought about the mass shooting that happened in Aurora, Colorado on opening night of “The Dark Knight.” It has happened before. Unfortunately, these threats were not far-fetched, especially when mass shootings are almost commonplace. I feared that it could happen to me if I went, so I didn’t.

I waited until I was able to see it at home with my dad, my usual partner when it comes to watching films. Psychological thrillers are our favorites, Alfred Hitchcock being both one of our favorite directors.

The reaction to this film is something that is unique in today’s society. I do not think that if this movie came out in the 1970s like “Taxi Driver” did, that it would spark this much controversy.

Before its release, “Joker” was actually widely compared to the Martin Scorsese film that stars Robert De Niro. Both movies have mentally unstable characters who are outsiders to the rest of the city that they live in. Both films are quite different from each other but pose close similarities.

I personally loved this film and I think that critics should have given it higher reviews. It received the Golden Lion at the Venice Film Festival, which is one of the highest awards in the film world. It also allowed Phoenix to receive the nomination for best actor at the Oscars later this year.