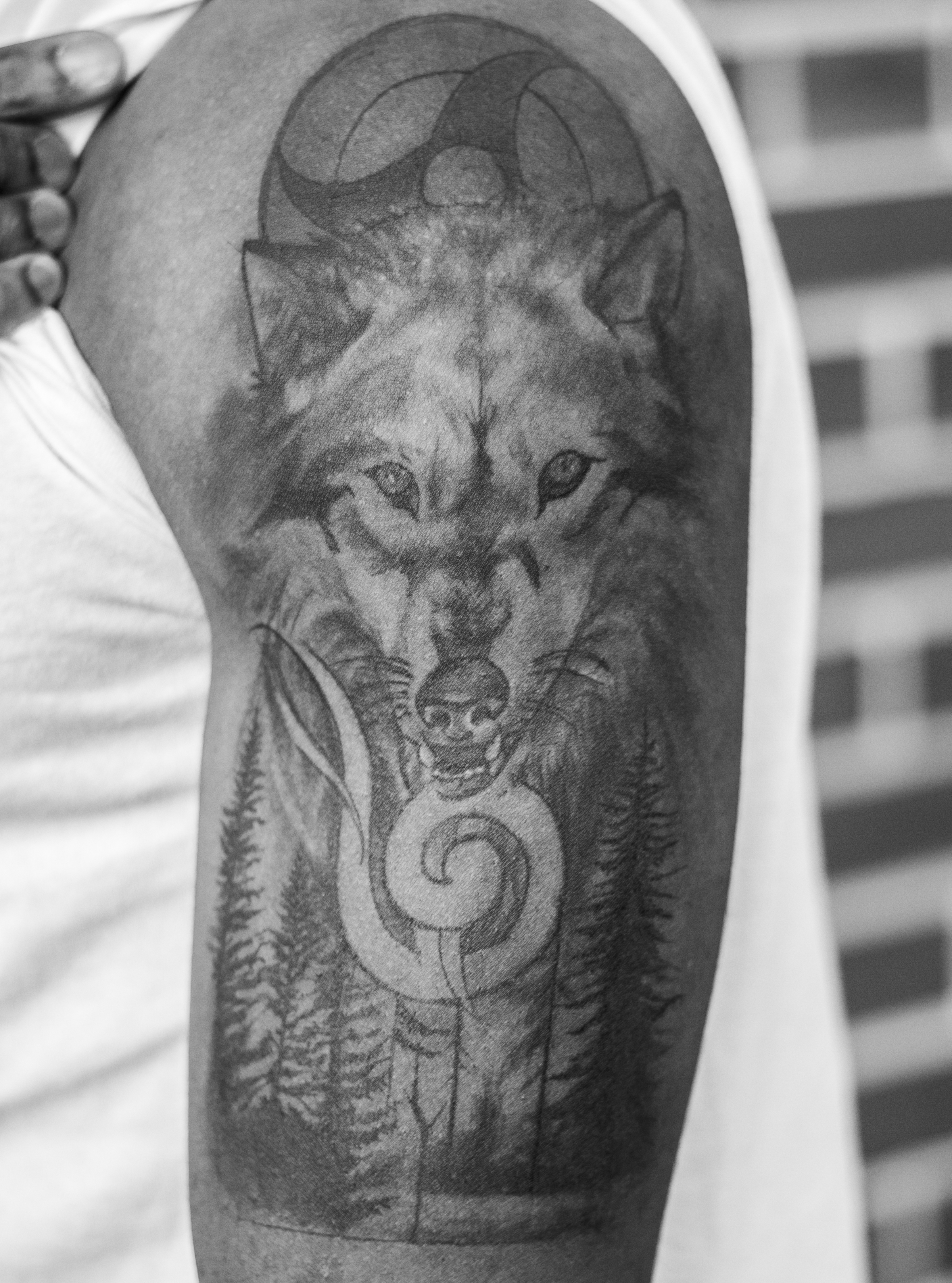 “It is beautiful to have something on your body that you can remember for the rest of your life,” Suemy Moreira, a graduate student at the University of Rhode Island said.

Moreira got her tattoo when she was 19 years old. The tattoo was completed in one session which took two and a half hours to finish. She was accompanied by her closest friends in high school and said that the most painful part about the tattoo was the letter on the tree truck near her lower back. She explained how important the meaning of the tattoo is.

“Trees are so beautiful but they stand strong,” Moreira said. “It reminded me of a family tree where everyone is interconnected so I felt like my mom is the one who held me up.”

At an even younger age, senior Rebecca Talbot got her first tattoo to make a statement to her parents.

“I was just 15,” Talbot said. “I wanted to prove something to my parents that I could get a tattoo and wouldn’t regret it and I don’t regret it.”

Her first tattoo is on her right shoulder symbolizing love, hope and strength. She believes this is something that everyone should have for themselves. After experiencing something as permanent as a tattoo, she was still able to handle having it with no regrets.

She was accompanied by her father for the first tattoo and her sister for the second one. Talbot said the level of pain for her shoulder tattoo was not so bad, but the one on her stomach is where she experienced the most pain. She plans on getting more tattoos but is unsure of what to get.

The level of love that someone gains from getting a tattoo can be very inspirational. Sophomore Derrick Cadet revealed his love for a tattoo he recently got. For Cadet, the idea of having a tattoo was spontaneous when he decided to get it on his left shoulder. It is something that was special to him. The tattoo represents the love for anime that he had during his childhood.

Cadet’s tattoo is a wolf, which symbolizes strength and courage, following trees and a forest, meaning peace and lastly, the on top standing for brotherly love. It’s the belief he carries with him on having strong ties with your family and loving those close to you for who they are.

He plans on getting more tattoos to complete pieces of a puzzle that he has created with his very first tattoo.

“Why don’t I make something specifically for me because its more original and nobody else can copy it,” Cadet said.

The session for his tattoo took roughly five hours with a high pain tolerance in addition to being accompanied by a friend of his, who was kind enough to sit with him the entire time. Cadet only got his tattoo a month ago and he is looking forward to getting more as a way of expressing his character.