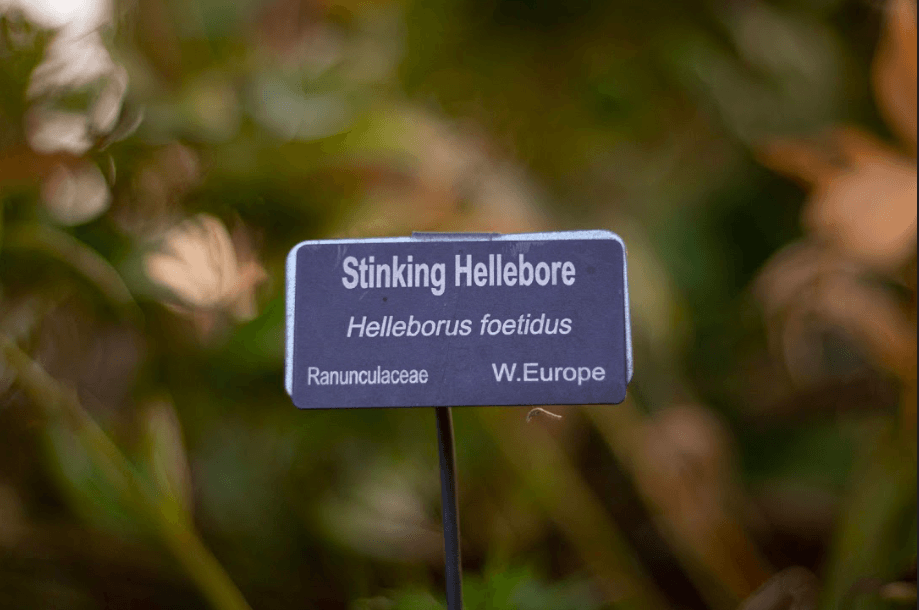 Many trees and plants around campus are tagged with their Latin names and their place of origin. Photo by Chris Crosby.

While walking around campus, have you ever noticed that some of the trees have a metal plaque on them and wondered why? There’s a story behind this, and some of the trees on campus have their own unique stories, as well.

Dr. Brian Maynard, a professor of plant sciences and entomology at the University of Rhode Island for 27 years, is responsible for the tree tagging. Each label has the name of the tree, the Latin name and where the tree originates from. Some of the older trees show a number that coordinates with a number on a particular campus map that is used for the Christopher Memorial Arboretum Botanical and Historical Walking Tour.

“They’re labeled because they’re significant trees,” Maynard explained. “The purpose of it is to try to educate people about trees because it’s a university.”

Maynard also said it was about trying to “tell a story about each of the trees.”

According to the walking tour map, the effort to label and map out the history of trees at URI began in 2000. This was made possible by endowments provided by former faculty member Dr. Everett P. Christopher and George and Mary Kulik to support campus beautification.

Maynard estimated that there are a total of 3,000 trees on campus and that there are 400-500 different types of trees that can be found. He also said that he is responsible for the planting of 450 new trees since he came to and that he plants about 15-20 trees a year.

Some of the “significant” trees on campus have a rich history. Maynard believes that currently, the oldest trees on campus are the 19 oak trees planted at President David Dooley’s house. Each one represents a student or member of the faculty who made the ultimate sacrifice in World War I. They were planted in 1919, so they also happen to be turning 100 years old this year.

Maynard said that there used to be trees on campus that were still around during the 1800s before the University was even built.

“When this University was first developed, this whole north campus was a sheep pasture and an apple orchard,” Maynard explained. “When they built [the] Pharmacy [building], the last apple tree from that original orchard, which was a big old gnarly thing, had to be taken down.”

The Pharmacy building was built only a few years ago, so that tree could have been hundreds of years old.

According to Maynard, many other trees have come and gone since the campus was built. Lots of them were apparently wiped out during the hurricane of 1938 which devastated the New England coastline, inspiring one of the first efforts to map out all of the trees on campus.

Other trees are dubbed “significant” due to their rarity or uniqueness. Maynard said that there are multiple trees on campus that are the only ones in the entire state of Rhode Island. However, he believes that the rarest tree that can be found is called a “Dawn Redwood.” It is located right at the entrance to the botanic gardens at the corner of Upper College Road and East Alumni Avenue. It has been around since 1948.

“Dawn Redwoods are trees that were thought to be extinct, and they knew about them in the fossil record,” Maynard explained. “Then they found them in China and started planting them.”

In the future, Maynard hopes that he can plant even more trees. He also wants to begin updating the walking tour map, since the current one is from 2006, making it slightly out of date.

“My hope is that over the next five years, I’ll be able to get those updated and get more labels put out, and I also plan on writing a new history of the arboretum, updating it to 2020,” he said.

Maynard hopes to use trees to help beautify the campus.

“Our goal is to make this a more attractive campus and to just make it a place where people can relax and enjoy a little bit of nature between classes,” Maynard said.