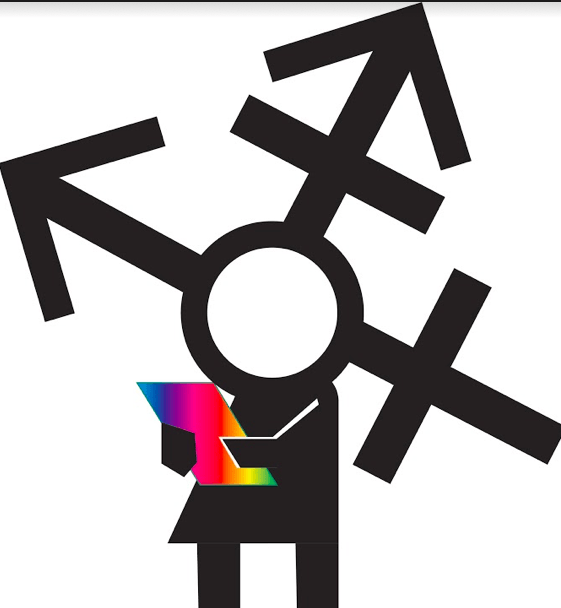 The Gender and Women’s Studies major will kick off new classes for students next semester. Graphic made by Elizabeth Wong.

The University of Rhode Island’s Gender and Women’s Studies Department (GWS) will be offering new, specialized sections of GWS 350 for students to enroll in this spring.

McIntyre’s course will examine social movements in modern Latin America. As a professor, McIntyre plans to examine case studies of Latin American countries, as well as examine films and popular music in the region.

“We’re going to watch some Cuban films that have not been seen quite often in the U.S.,” McIntyre said. “We do a whole unit on Selena: how she was portrayed, how she’s remembered today, how her body was portrayed, what was new or interesting that she was bringing to Latinx music. We also do a lot on sports. We read a book on Lucha libre, a freeform wrestling in Mexico.”
McIntyre has never taught the class at URI, but is excited to bring it to students in the upcoming semester.

McIntyre’s goal for the course is to bring students a greater understanding of the unique Latin American culture seen throughout varying parts of the world.

“Through reading primary sources, through watching film clips, I think students will really feel that these movements were super rich, super complex and super interesting,” McIntyre said. “They can relate it to things going on in their lives here in Rhode Island, where we have a wonderful Latinx population.”

Ryder has been examining black feminisms throughout her life and as a GWS scholar. Ryder’s course will examine the depths of intersectionality in America today to examine how race, gender and class connect to the lives of black women today. To do this, the course will examine primary source readings from Patricia Hill Collins, bell hooks and Alice Walker, among others. This is Ryder’s first time teaching Black Feminism at URI, although she does teach other GWS and history classes as a professor, most of them being online.

“One of the benefits I’ve found in GWS is, it’s a weird thing, it’s almost as though students feel just anonymous enough that they don’t feel self conscious,” Ryder said. “I get a lot more males when I teach GWS online. I’m hoping to get a real diversity of people with the black women feminism course. It really leads to a lot of rich discussion.”

Ryder hopes that her students leave the course with a greater understanding of racialized feminism and begin to consider the bigger picture of feminism throughout society.

Ryder’s section of GWS 350 is currently filled for next semester.