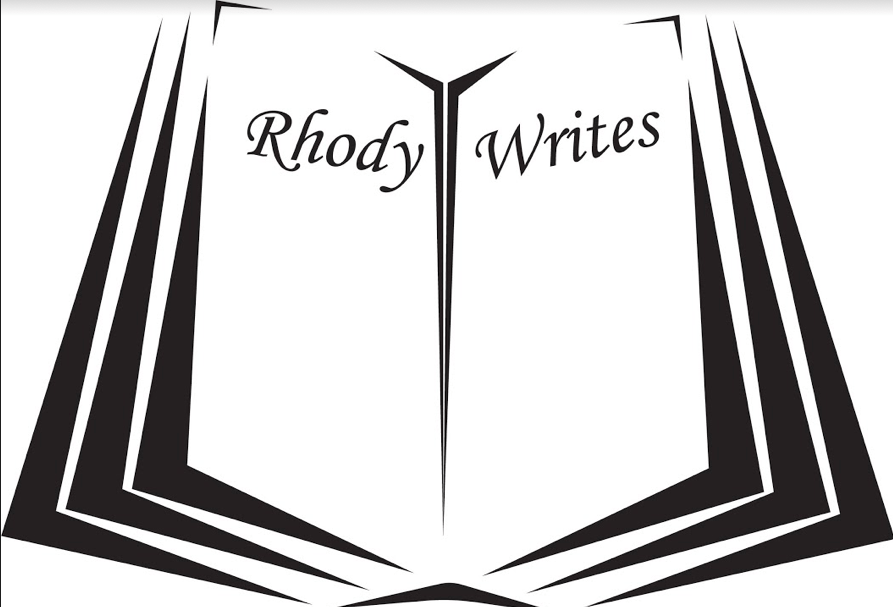 The URI writing and rhetoric department created their own book on writing for students to reference. Graphic by Elizabeth Wong.

The idea for Rhody Writes came from Stephanie West-Puckett, the director of First-Year Writing, who created a new curriculum for the WRT 104 class with Genoa Shepley in the fall 2017 semester.

“We totally revamped the writing 104 curriculum,” said West-Puckett. “The current curriculum had been in place for about a decade and I was hired specifically to come in and bring the research I had done around Digital Badging for First-Year Writing and institute a new curriculum here.”

Shepley, the assistant director of First-Year Writing, has been teaching at the University since 2008 and recently became a lecturer. She was intrigued by the new curriculum, which lead her to apply for her current position.

“[West-Puckett] came on board with a curriculum she used in East Carolina University that was radically different from the curriculum we had been using.” said Shepley. “I was so intrigued by it so when the opportunity to become assistant director came up, I was super excited to work with her.”

The reinvented WRT 104 curriculum was tested in the fall 2017 semester before expanding the following semester until all the classes followed the new model. The first edition of the Rhody Writes featured a wide variety of writing from courses with both the old and new curriculums.

Puckett and Shepley continued to edit their curriculum over its first several semesters, which they believe is important.

“Part of our philosophy is that it is a living organism and it can always be improved,” said Shepley. “It kept evolving over this long period of time.”

Rhody Writes is said to be the most important resource for WRT 104 students.

“The two outcomes for this [general-education] course are ‘write effectively’ and ‘information literacy’ so students learn to use the library resources and they do academic research,” said West-Puckett. “However, they share that research in a variety of genres and media and forms so they aren’t writing an academic essay at the end of their research.”

Rhody Writes gives students in the First-Year Writing Program an opportunity to have their writing published, with small editorial changes.

“Either students can self-select or instructors can select students and ask them if they would like to submit their work,” said West-Puckett.

Students currently enrolled in the WRT 104 class have started their final paper research on their research topics from the badge based curriculum. One student, Katie Wright, is working on a critical identity narrative.

Two other students, Rob Flansburg and Anthony Pille, are working on a social-justice related topic.

“He and I decided to [research] food deserts, which are areas that don’t have any access to markets or grocery stores within at least a mile radius of their home and obviously if it is a lower-income area they lack transportation,” said Flansburg. “They rely heavily on convenience stores and corner stores which is obviously a very unhealthy diet.”

West-Puckett anticipates that a new edition of Rhody Writes will be released once every three years, which will require a thorough selection process for work to be included.