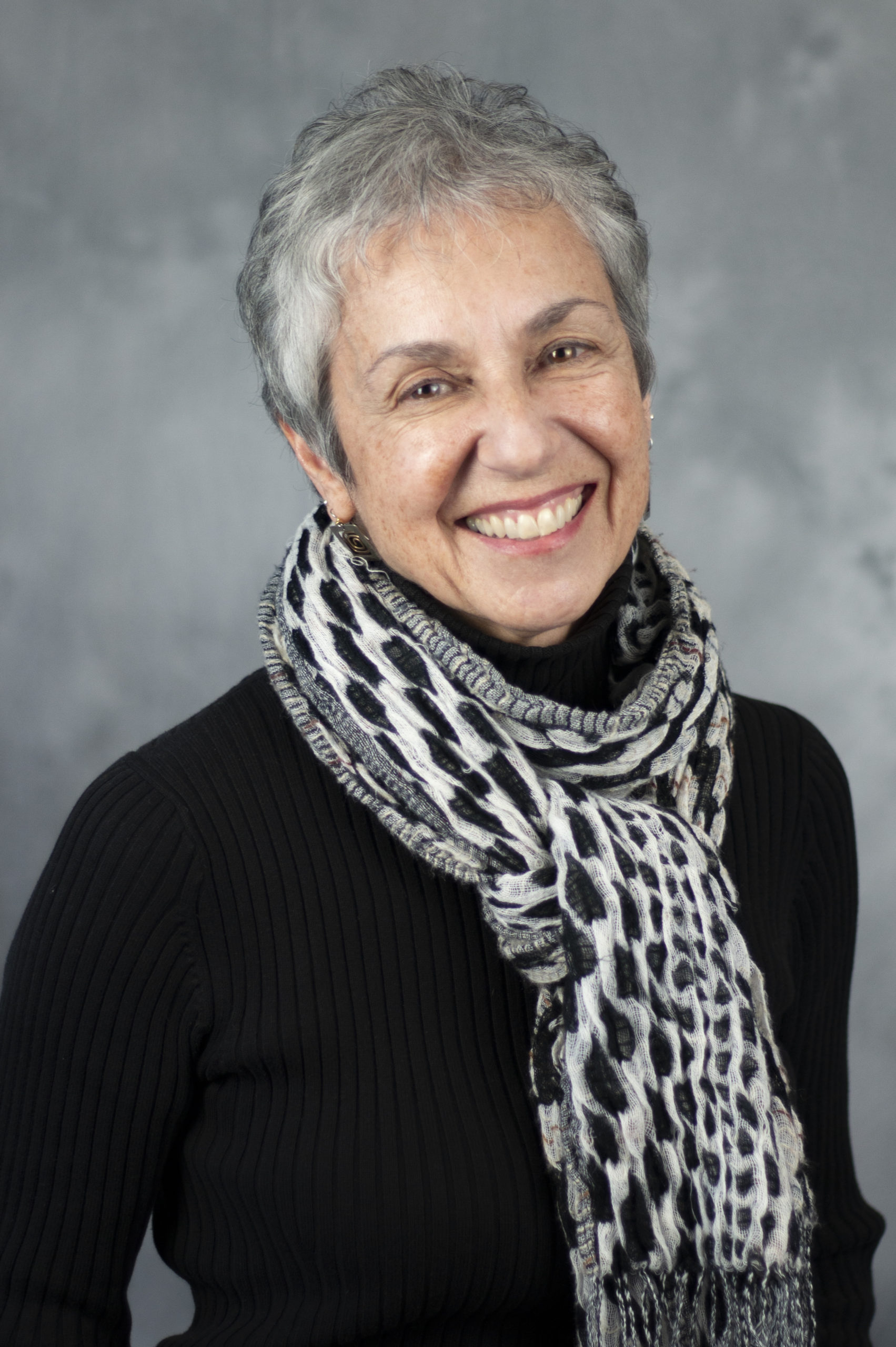 Photographer Nora Lewis has been working for the University as a campus photographer for 27 years. Photo by Grace DeSanti.

Nora Lewis has always credited herself as being as an observer, instead of a participant,  through life.

“When I’d be in the car, going on rides with my family, all I would have to do is go someplace once and I would know just how to get back there the next time,” she said.

Lewis has been the chief photographer at the University of Rhode Island for the last 27 years.

Her primary role at the University entails working in the Office of Communications and Marketing and External Relations. Alongside this work, Lewis is responsible for the photography elements in the URI Alumni Magazine, admissions brochures, recruitments brochures and other projects on campus.

“It’s kind of no surprise that a camera would be such a handy tool for me to be able to capture what it is I’m observing,” Lewis said.

Lewis said she enjoys the work she does for URI because she is constantly exposed to new experiences and new people.

Before working at URI, Lewis obtained a degree in psychology from the University of Massachusetts Dartmouth. However, Lewis made it clear that she took advantage of every photography course during her time in school.

After leaving UMASS Dartmouth, Lewis completed freelance photography work outside of her day job at a CVS Pharmacy.

“It was starting to get to the point where I thought ‘for the rest of my life, there’s just no way this is me,’” Lewis said.

Lewis said that she enjoyed her freelance photography work but wanted to make it a full-time job.

“[It was] a good foothold into earning some money and saving money, but it didn’t feel like me. Photography was always something that I wished I could make a living from,” she said.

Lewis was then introduced to work in custom printing and developed her own freelance clients in Rhode Island. She then heard of the open position at URI and eventually applied, securing her spot as the University Photographer.

Some of the on-campus events Lewis has covered during her time at URI include homecoming, commencements, award ceremonies and distinguished alumni ceremonies.

Lewis noted a change in the approach to her photography since starting her time at URI in regards to the ratio of time spent actually getting “the shot” versus digitally editing photos.

“I spend an awful lot of time at my desk now because of the nature of digital photography,” Lewis said. “Sitting in front of my computer screen editing, while it can be sort of enjoyable, is time-consuming and it can be labor-intensive.”

Regardless of this somewhat new adjustment, her passion for the telling of important stories of the URI community is ever-growing, and her belief in the classic mantra “a picture is worth a thousand words” still holds true.

“I think photography is about seeing and feeling, not so much about having the best equipment,” she said. “If you can’t see, you can’t tell a story through a photograph. Although technical is important, I think seeing and feeling outweighs the technical 100 percent. I think sometimes people get too keyed up with having the best equipment in the right equipment in the latest new gadget that’s out on the market. And I’m not at all geared in that direction.”

Lewis also puts an emphasis on the importance of archiving photos from the University’s history. She believes it is essential in remembering the significance of URI and its students.

“I can’t even begin to guess how many pictures I’ve taken in 27 years,” she said.

The relationships Lewis has built have aided her in being able to become involved and well known on campus. This, in turn, has resulted in more opportunities for pictures.

“I think I’ve been in every single building and know my way around pretty well,” she said. “It’s crazy the number of people I know.”

Although her main priority is at URI, she also finds herself continuing to grow from her private practice.

“You need to have that free space where you can let your intuition take over and just create,” Lewis said.