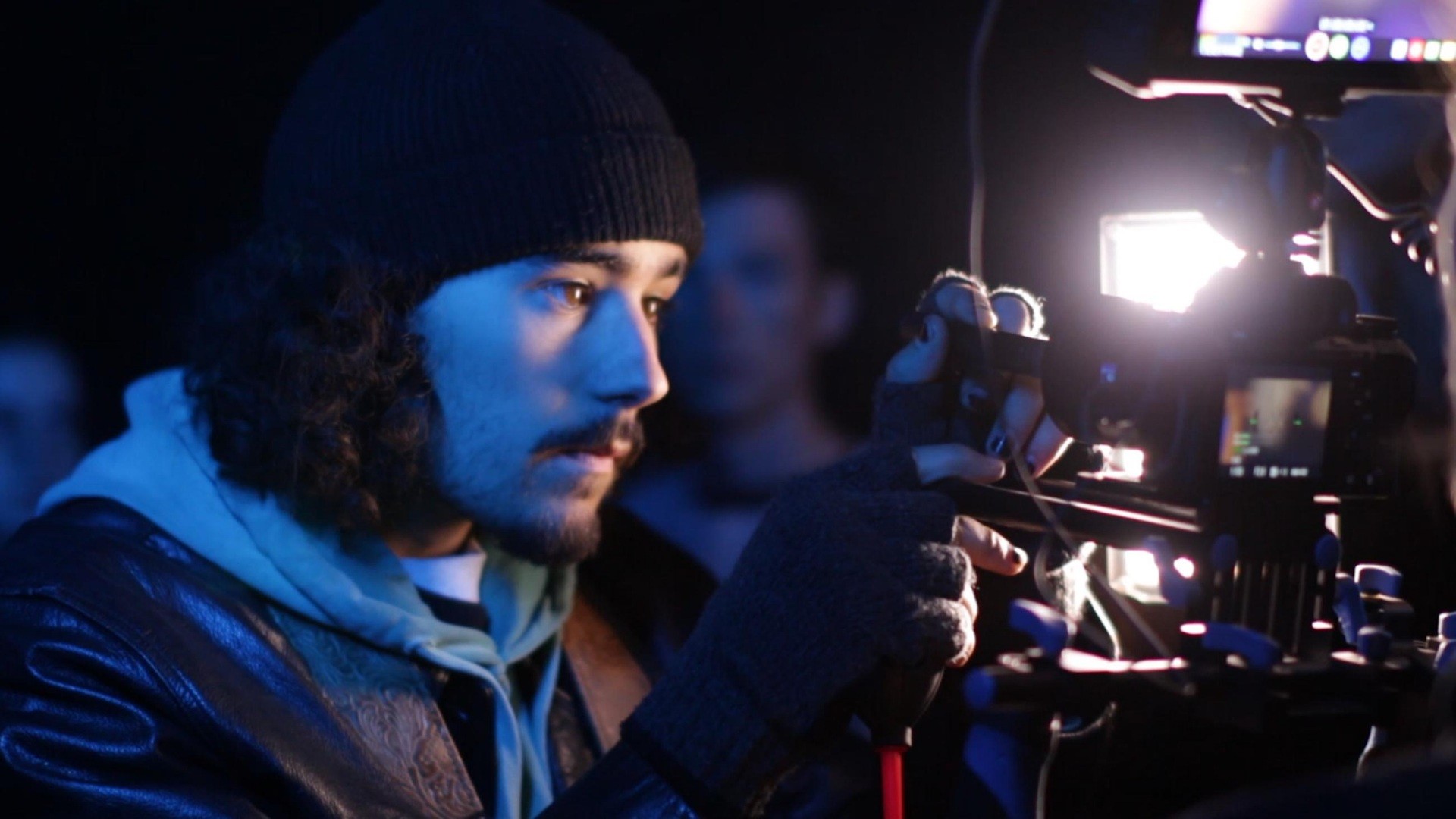 Never being ones to flinch during scary movies, two student filmmakers show their love of horror films by taking on the challenge of creating one of their own.

University of Rhode Island film students Sarah Brennan and James Fredrick spent their semester creating “119: The Emergence,” which follows a college graduate as he uncovers why his mother abandoned him and his sister, and ultimately discovering the terrifying truth of it all.

While watching other horror films and gaining different ideas about how to create their film, their drive for creating different scripts and versions of the story helped them make it into a reality.

“We wanted some familiar element to it to create an intrinsic mystery or a conflict that needs to be resolved,” Fredrick said. “The impression from all these successful shows and successful movies, what they did right was not showing what’s supposed to be scary. They wanted to build this film on how they can apply this mystery show these clues leading up to this almost otherworldly violent climax.”

The two filmmakers said timing and lighting came to be a challenge on set.

“I think the biggest challenge was filming, anywhere that has windows you were dealing with sunlight, [because] you have to try and match time,” Brennan said. “So if you were filming a wide shot and you start at eight in the morning, you might not get to the closeup until 10. So that was definitely a challenge.”

It was a three-day shoot in different locations in Rhode Island from Friday, Nov. 1 to Sunday, Nov. 3rd. One of the locations they filmed at was a military bunker. This location decreased the lighting challenges they had.

“Inside it was so dark it gave us complete control over the lighting,” Brennan said.

They had the chance to capture the natural lighting and the timing of day to bring out the most of the uncomfortability their cast members had to play to bring out this horrific atmosphere of the film. Both Brennan and Fredrick learned a lot from the directing aspects of the film to working with the cast.

“I think there’s something very, very valuable about using someone who knows what they’re doing because they will give you so much insight on what you’ve written,” Brennan said. “They’ll just put this spin on it that just makes everything so much more natural and meaningful.”

The two film students wanted to thank their cast members for how dedicated they were to their roles. According to Breanna and Fredrick, the cast members were able to show up and give 110 percent on the set and were happy to see how committed everyone was. This film is expected to be screened on Dec. 11 at 6 p.m. in Edwards Auditorium as part of the film department’s advanced screening.

“They were all so dedicated,” Fredrick said. “[The cast and crew] worked with me before and I never had such a large directing role before.”