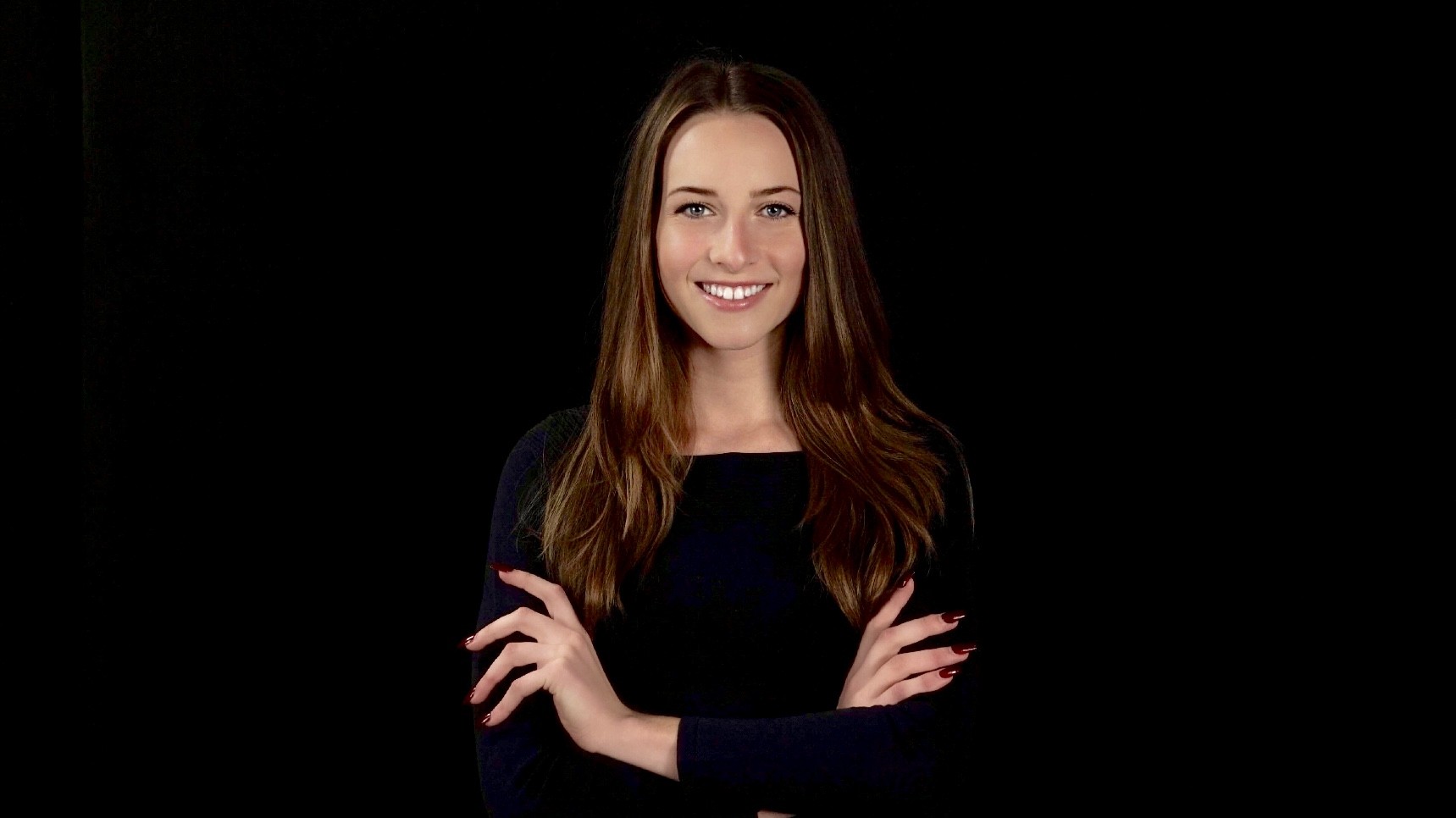 Oftentimes, inspiration for screenwriting is found in the stories that people hear, and for one student filmmaker this happens to be the case.

University of Rhode Island junior Alyssa Botelho started writing her film “Junkie” last spring after hearing a story from a family member about his first arrest as a police officer. Botelho’s family member told her that the man had drug problems, but while sitting in the emergency room with him right before he was about to be arrested, they formed a connection.

“They had this very surprising conversation, [my family member] connected with him a little bit and left that conversation feeling really good,” Botelho said. “I thought that would be perfect for a film.”

Botelho has gone on to bring this film to life for an advanced production class in the film department this semester. Botelho and her crew, made up of URI students, alumni and residents from the South Coast of Massachusetts, filmed in six different locations in Rhode Island and Massachusetts over the course of three days in November. Some of the locations included a hospital, a diner and an apartment.

“Junkie” follows the story of a man struggling with drug addiction who forms an unexpected connection with a police officer after being faced with a tragic life event.

While inspired by a true story, Botelho said that a large part of the film was fictional. While writing the script, she found it difficult to create a lot of the characters and decide whose perspective the story should be told from.

“It was a good starting point, from that true story, to jump off of,” Botelho said.

The crew expressed having a great experience working on a set that was full of positive energy.

“Our crew is kind of a mixture of people from URI and from Alyssa [Botelho’s] ‘home world,’” Producer Olivia Carle said. “It was kind of like a mixing of worlds and by the end of it people from Rhode Island and people from Alyssa’s [home] life became friends. It really felt like a family.”

Carle co-produced “Junkie” with Elizabeth Piotrowski. Both students are seniors at URI.

After wrapping on set, Sean Fay Wolfe, the editor, dove right into post-production. Fay Wolfe and Botelho were very excited with how the footage came out.

Botelho added it was like the two main actors had been friends for years, when in reality they just met on set.

While she tried to handle everything professionally as the director, Botelho was nervous that the actors would show up and not take them seriously since they’re “only” college students.

“There’s always that fear that you’re not going to meet their expectations,” Botelho said.

However, for Botelho and her crew, this was not the case at all.

“I heard after the fact that they were actually talking to each other and to different people on set, specifically one of the actors who has been in things with CBS, said this ‘is the most professional, organized experience I’ve ever had,’” she said.

“Junkie” will be premiering at the film department’s advanced screening for the advanced production and 16mm film classes. The screening will be on Wednesday, Dec. 11 at 6 p.m. in the Edwards Auditorium. It is free and open for anyone to attend.