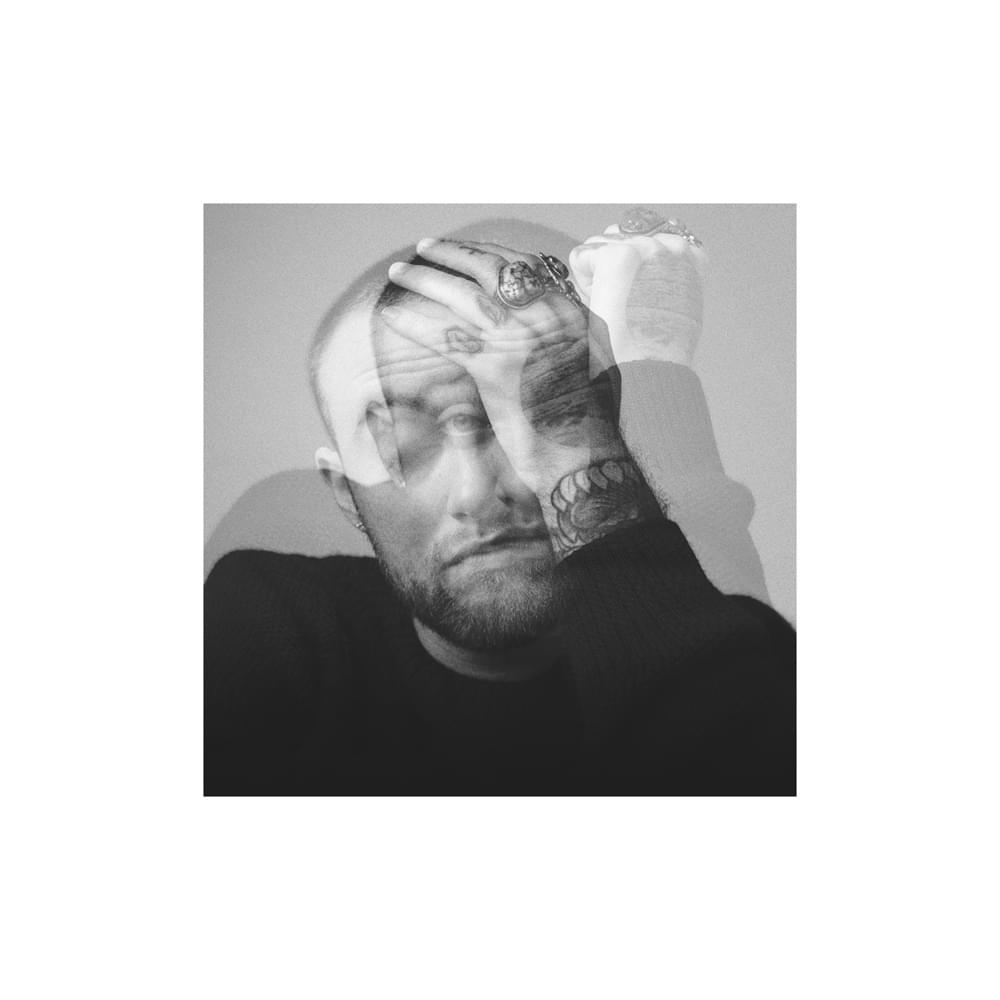 We’re one month into 2020 and the album of the year has already been released.

I realize that’s a pretty bold claim to make, but I don’t think that anything is going to be able to top Mac Miller’s final album “Circles,” which was released on Jan. 17.

The posthumous release came just over four months since Miller’s passing in Sept. 2019, a loss that took the whole world by surprise. The album was finished by Jon Brion, Miller’s friend and producer on the project, after Miller passed. He had already finished most of the songs and chose the title before his unfortunate death. Brion, after being encouraged by Miller’s family, completed the production on the record and it was released to the world a few months after.

“Circles” is a peaceful, and dare I say vibey, last album from Miller. While admittedly not super interested previously, this album has made me love all of his work and regret not seeing him live.

The whole album is made up of chill and mellow beats that are complimented with Miller’s relaxed, groggy rapping over top. It’s something that I can listen to while I’m studying or hanging out with friends. It’s a really versatile album and I can somehow work for so many occasions. I love what Miller was going for here and I think this album will stand the test of time forever.

My personal favorite song is “Hand Me Downs,” a tune about Miller’s head space and state of mind. It’s also the only song with a feature: Baro, an Australian artist that also plays drums on the track. His voice compliments Miller’s so well and the production is so strong. Other notable songs on the record include the title-track “Circles,” as well as “Good News” and “That’s On Me.”

Everything on “Circles” feels like it meant to be there. There is no outlier. I think Miller sought to make a strong, cohesive album and instead he created a perfect one.

Another notable release that I’m really jazzed about is Ryan Beatty’s “Dreaming of David.”

Beatty truly is a mystery to me. He’s an American singer-songwriter who creates some really funky, indie-pop music that I love. His first album was super upbeat and fun, and his newest creation seems to be more relaxed with a deeper approach.

My favorites off “Dreaming of David” are “Casino” and “Flowers at the Door.” “Casino” is a ballad and the third single off of the album. On it, Beatty sings about a relationship that he had and how it affected him so profoundly. He talks about losing that feeling and being reminded of it so frequently, all through the metaphor of standing in a hotel casino. His imagery and words make this song such a stand out and a real masterpiece.

Also, even though it’s not an album, I have to give Taylor Swift the biggest shoutout for releasing a political song for the first time in her lengthy career.

Swift released “Only the Young,” a politically-charged tune that she wrote after the 2019 congressional election in Tennessee which she was so vocal about.

The song was originally featured in her documentary that recently came out on Netflix. In her documentary and through this song, Swift uses her powerful and public voice to make a statement and encourage her young fans to register to vote. Swift recognizes that only the young have the ability to make a change, which is exactly what she’s using this song to do.

While it’s not my top Swift song (nothing can beat “All Too Well”), Swift gets notable recognition for this single.

January and February have been great months for music already. I’m looking forward to other releases coming in 2020, and like clockwork, hoping for a new Frank Ocean album.