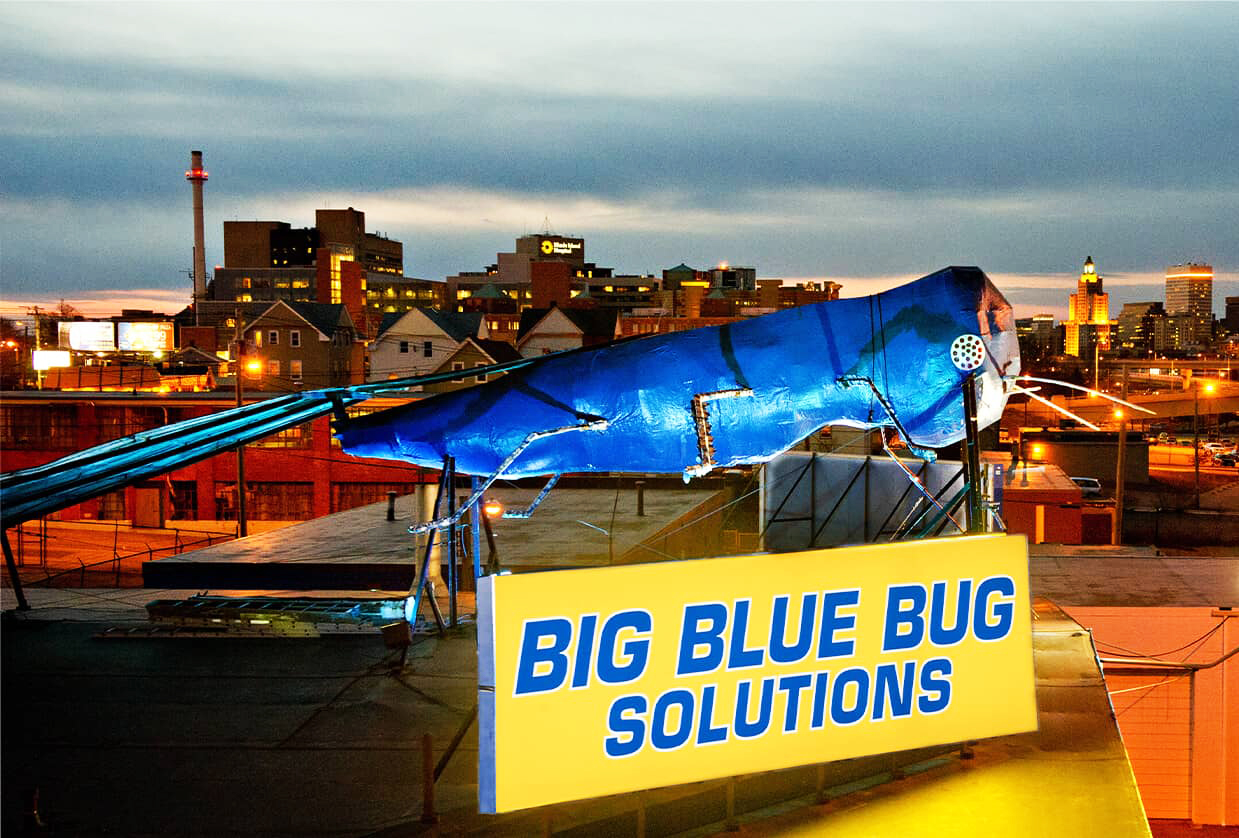 I have a love-hate relationship with my home state. Rhode Island’s small, generally uneventful and often overshadowed by other states. But at the same time, there are things to be proud about here! We have beautiful landscapes, independent spirit and iced coffee instead of blood pulsing through our veins. Today, I’ll list six things that people who don’t live in Rhode Island don’t understand about the tiniest state in the union.

I like to think this stereotype isn’t true, but honestly? I start squirming when driving from my hometown, North Kingstown, to Warwick, which is only 15 minutes away. When you live in a state that is only 48 miles north to south and 37 miles east to west, it can be easy to take short distances for granted. As such, the idea of a countrywide road trip sounds more like a nightmare than a fun family bonding experience.

This small size can be a good thing, since everything in the state is so close. But this can also prove problematic, since that also means there’s a much higher chance of running into someone you went to high school with. Living in Rhode Island is like playing a game of six degrees of separation. Except it’s more like two degrees; your new roommate is probably your ex’s cousin and you just don’t know it yet.

Some popular Rhode Island foods are also popular throughout New England, such as seafood. We all love chowder (creamy white, not the red Manhattan stuff) or clam cakes (don’t call them fritters). Stuffies, or stuffed quahogs, are a popular seaside snack that is a bit obscure out-of-state.

But then we get to the food that no one from outside of Rhode Island knows about. Party pizza, for example. Not the microwaved pizza found at a child’s Chuck E. Cheese birthday. Party pizza are dough strips topped with gollops of tomato sauce, served at room temperature. Unlike “normal” pizza, party pizza does not have cheese or any other toppings on it. We also have New York System Hot Weiners, which are not from New York nor do they involve a specific system. They are instead frankfurters made of veal and pork, served on a bun and loaded with toppings like celery salt, onions and meat sauce. In other words, a heart attack on a plate. I’m not a huge fan personally, but I think my dad could probably eat five of these in one sitting.

Our official state drink is coffee milk. If you want something creamier, you can grab a coffee cabinet from a Newport Creamery (a cabinet is not a place to store things, but it’s similar to what many of you may also refer to as a “milkshake”).

Lots of people think of beaches when they think about Rhode Island, and they are right to do so. They call us the Ocean State for a reason, especially since we have over 400 miles of coastline.

But there’s more to Rhode Island than that. Being one of the original thirteen colonies, there are plenty of historical sites like Fort Adams or villages like Wickford and Wakefield. The Newport Mansions are a popular tourist destination, sure to make any already-broke college student feel even more poor.

Providence is a cool city to visit, especially due to its excellent Portuguese and Italian food, as well as strong arts culture. But most people driving through Providence remember Nibbles Woodaway, better known as Big Blue Bug. He’s the mascot for a pest control company, and dresses up for holidays!

When I travel out-of-state and mention Rhode Island, people tend to ask if I live in…Quahog.

Quahog is not real. It is a fictional town created for the television show “Family Guy.”  No, we do not all sound like Peter Griffin. Although some of us do. They live in Cranston, sometimes Johnston. But not Quahog, because it is not real.

People will claim the show’s creator Seth MacFarlane is from Rhode Island, but no, he just went to school here. That poser is from Connecticut. The only other notable Rhode Islanders I can think of are Viola Davis (who is very fond of her hometown, Central Falls), Charlie from “It’s Always Sunny in Philadelphia” (not the character, the actor) and James Woods (who I feel like everyone kind of collectively excommunicated from being a Rhode Islander).

Regardless of party, Rhode Island is an…interesting place to study government (note: I am a political science major). Lincoln Chafee served as a Republican in the U.S. Senate before becoming an independent and being elected governor. In 2016, he ran unsuccessfully for the presidency as a Democrat. In 2019, he changed his affiliation yet again to libertarian and is once more running for president. We also can’t forget Governor Gina Raimondo, who is the most disapproved of governor in the entire country right now.

Nothing helps Rhode Islanders bond with each other more than complaining about how much we hate Rhode Island. But if someone from New Hampshire or New Jersey or whatever mistakes us for Long Island one more time, we will defend Rhody to the death.