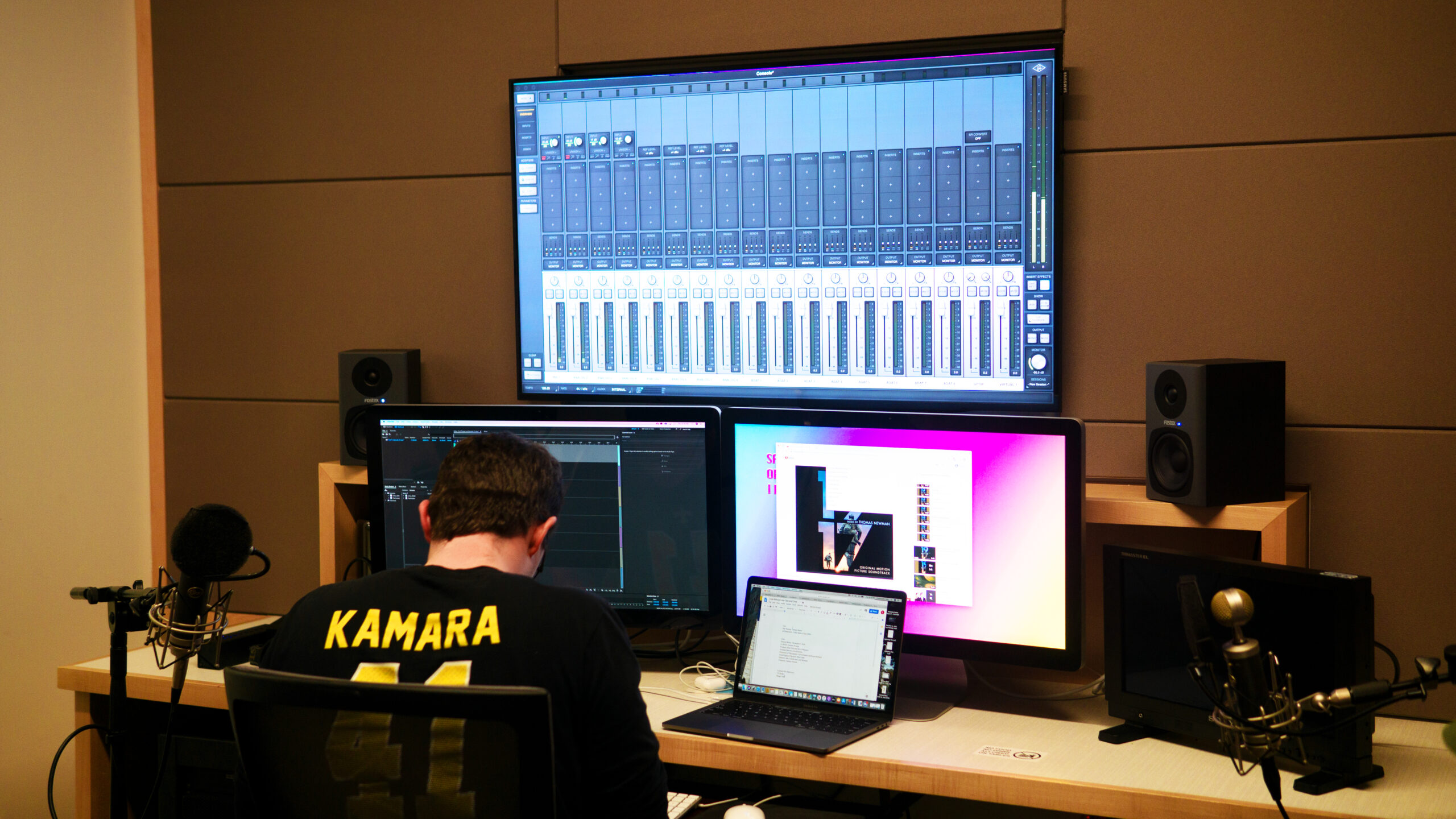 When senior film student Chris Hetu transferred to the University of Rhode Island in 2018, he created a podcast as an outlet for his inherent love for sports talk.

The podcast, “First Things Last,” took the form of weekly conversations regarding sports on both the national and University level. From football and baseball to current events, Hetu said the purpose of the podcast was to not only inform people, but prompt further conversation about controversial sports news.

With help from his co-host, freshman communications and marketing student Tim Duffy, Hetu tries to cover as much about sports news as he can in a small frame of time.

“We split the show up into about four or five different segments,” Hetu said. “I’ll talk about regional sports, any major sports headline that has come up recently. We also look at the bigger picture, MLB or NFL news, and we added a URI men’s basketball segment because they are getting a lot of publicity right now.”

The last part of the podcast is the most exciting, according to Hetu and Duffy. They close the show with a segment called “First Things Last.”

“We just debate about a random hot topic,” Hetu said. “One of them that I really enjoyed was about the Eagles. They won the Super Bowl in 2018 and have just been going downhill ever since. We talked about whether they were the biggest one-hit-wonder in NFL history.”

Hetu said that his idea for the podcast came with a want to spark further conversation about sports topics.

“We like to keep people on edge with what we talk about,” Hetu said. “It’s nice to just take a break from the world and talk about sports. I’m just trying to reach an audience that enjoys that. But whether they agree or disagree with me, no matter what, I’m trying to start a conversation.”

Hetu said his love for sports entertainment started when he was a kid, so when he joined the sports media club at URI, Anchor Sports Network, he knew immediately what he wanted to do.

“I think deep down I’ve always wanted to use my voice as a way to express my feelings towards sports,” Hetu said. “I’ve always been a big debater too.”

Duffy became a part of the podcast when he began his time at URI last semester. He said that being able to talk and share about the sports world is something he has always been interested in, so he jumped at the opportunity to join Hetu on “First Things Last.”

“It’s been a lot of fun working with [Hetu],” Duffy said. “It’s a privilege to have our voices to be heard on a platform like this. And my dream job for a while was to be a sports broadcaster, so doing this is a really good way to practice.”