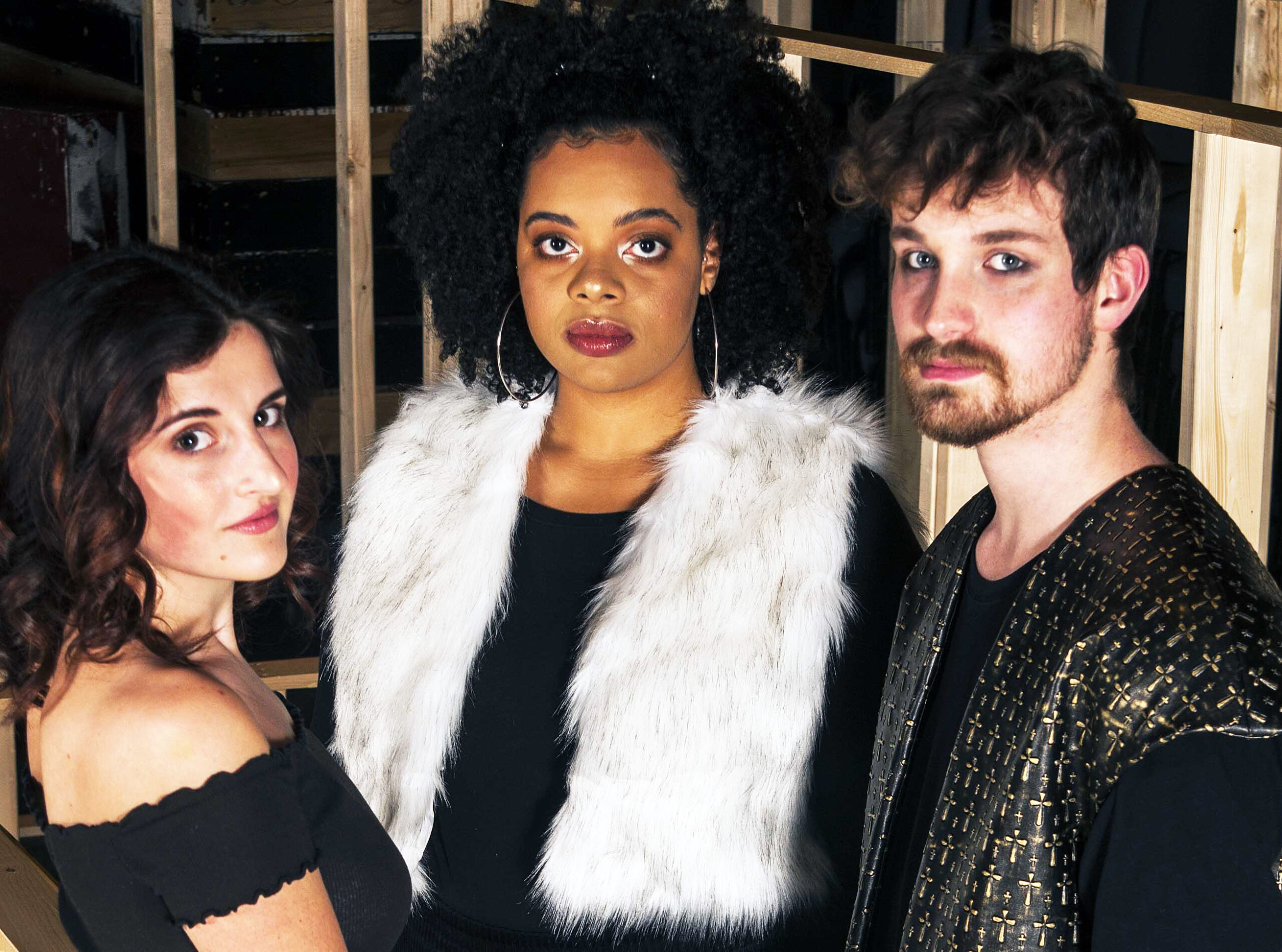 The University of Rhode Island’s theatre department kicked off its premiere of the Shakespearean tragedy, “Richard III,” on Feb. 20. After opening week, the cast and crew shared their insight and opinions on the performance so far, the work that led up to opening night and what they predict lies ahead for next week’s showings.

While bringing Shakespeare’s linguistic writing to life on stage can seem daunting or even boring, his works display universal themes that transcend history, conveyed through supernatural or unconventional plotlines. If the task of interpreting one of Shakespeare’s works seems impossible, just imagine the pressure to accurately portray and represent these messages through proper tone and expression to an audience.

Many principle cast members explained that taking on the task of performing a Shakespeare work takes a willingness to dissect the writing, and for many underclassmen this was their first time tasked with a complex performance piece like this.

“You have to pay attention to the meter which you speak in and also your understanding of the text itself,” said sophomore Aiden Costa, who plays the role of Lord Rivers.

If embodying a complex character role and adapting to a new speech pattern wasn’t an impressive enough feat, the rehearsal time for this project was limited. During this period students worked tediously, managing table readings and stage blocking all just within the span of just four weeks. Although it could be argued that more preparation time should have been lent to a production like “Richard III,” actors expressed that during tech week they were surprised by the amount of progress they had made within the timeframe provided.