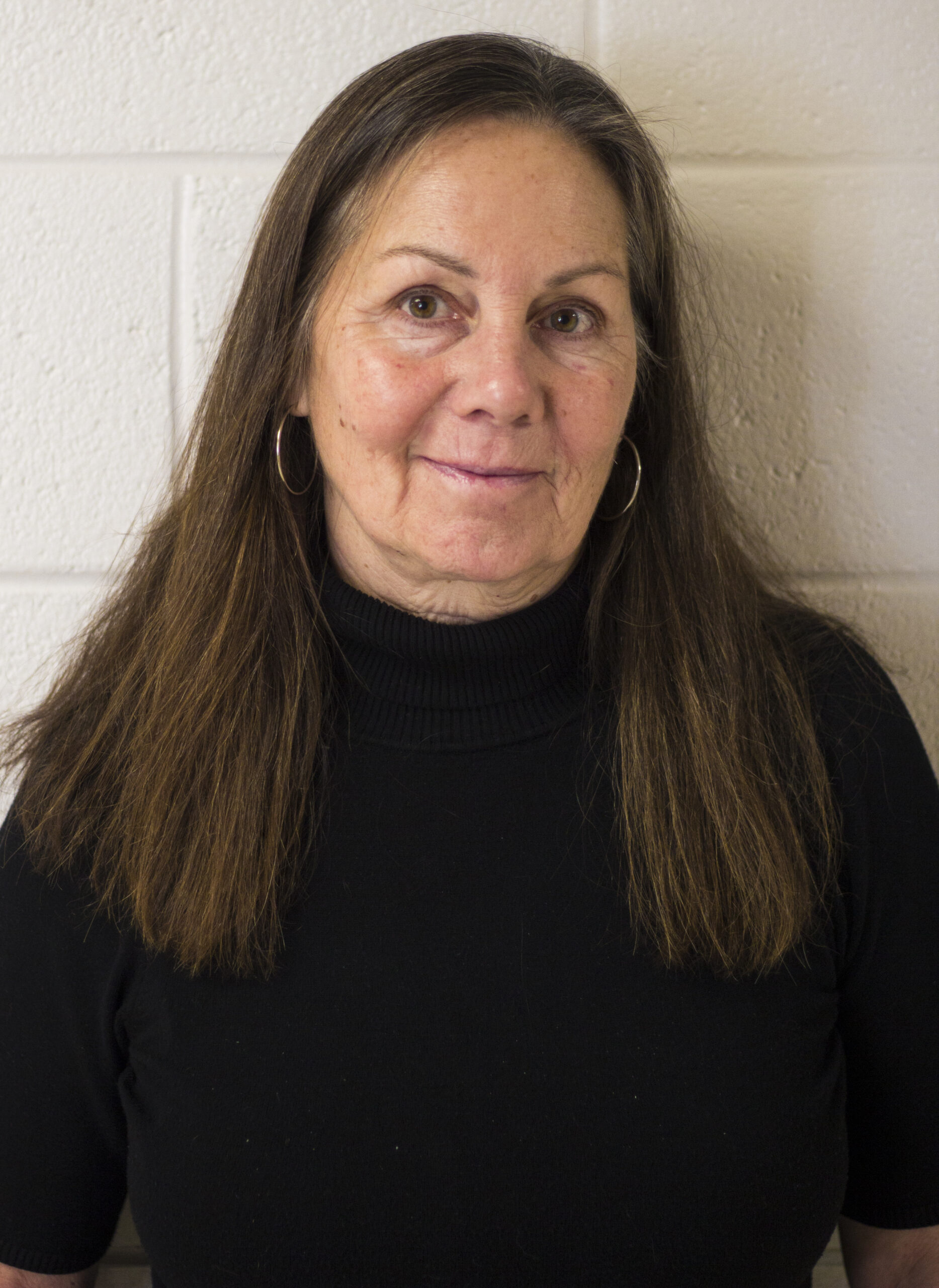 A global study of the invasive plant species, phragmites, has led Dr. Laura Meyerson to scale the coasts of North America and Europe.

Meyerson, a professor in environmental and life sciences, researches this species specifically to observe what changes in this species throughout latitude and climate differences can do to understand the effects of climate change on plants.

More than 100 billion dollars go into the effort to get rid of invasive plant species in the United States every year, according to Meyerson.

“It’s a tremendous amount of money, and we’re really not addressing that,” Meyerson said.

Meyerson has spent many years primarily studying the invasive plant species called phragmites, of which she has pictures of in her office. She uses the species to study plant genetics, plant defense, competition, plant-insect interactions and more.

This species affects more than just the U.S. as its scope is global, spanning every continent’s coast, save for Antarctica, which means that Meyerson has tremendous genetic diversity when studying this species.

Meyerson spent years scaling the coasts of North America and Europe to study phragmites trying to understand how latitude and climate affects plant traits and what that means for plants as the climate is changing.

“As the climate changes and there are more stressors: higher heat, drought and salinity, it’s going to change plant chemistry,” said Meyerson. “And when plant chemistry changes, it means that the species that rely on that plant, the insects or other herbivores may change their ability to sustain themselves on those plants. And that begins to change the entire community.”

After receiving her doctorate in forestry and environmental studies from Yale University in 2000, Meyerson journeyed down to Washington, D.C. to start a four-year fellowship with the American Association for the Advancement of Science, two weeks before the terrorist attacks of 9/11.

“The next thing I knew, I was being asked to write policy briefs on the role of invasive species in national biosecurity,” Meyerson said.

These briefs about how invasive species affects the economy and public health were presented to the Department of Defense, the Secretary of the Environmental Protection Agency and congresspeople to inform them about the issues presented by invasive species. This experience early in her career has influenced Meyerson’s research to this day, as she still works on policy surrounding invasive species and national security.

“Right now I’m in the middle of a series of papers [that] I’m working on with a group of colleagues to flesh out that issue more broadly,” said Meyerson. “We’re talking about starting a new coalition on invasive species to fill the vacuum that the dismantling of the national effort by the government.”

Meyerson has been published in several academic journals as well as serving as Co-Editor-in-Chief of Biodiversity and Conservation. She works on evaluating the state of policy and management of invasive species in the U.S. as well as internationally.

“I have been lately working a lot with Senator [Sheldon] Whitehouse’s office and sending them a lot of information,” said Meyerson. “Currently, our national policy on invasive species is being dismantled and it’s really worrisome, so I’ve been pressing a lot on that.”

Meyerson has also worked with the International Panel on Biodiversity and Ecosystem Services who put out a widely circulated report on a loss of biodiversity globally last year. The report that Meyerson is involved with, that is planned for release in 2022, pertains to invasive species globally to determine where we are, what the trends are and what can be done about this. Meyerson specifically, is leading a chapter on trends and innovations for this publication.

“It is very important for [students] to pay attention and make a conscious choice about their representatives because it is their future,” said Meyerson. “The policies we have now are going to play out in the decades to come; I’ll be dead and they’re still going to be living with it, which is what I say to them all of the time.”

Nicole Hagen, one of the students in her Masters of environmental science and management program at URI emphasized Meyerson’s inspiring qualities.

“She came up in science at a time when it probably wasn’t the easiest for women,” said Hagen. “Just the sheer amount of what she accomplishes and has on her plate and [how she] can manage all of that.”

Meyerson firmly believes in using each and every day to make a positive change on her environment.

“I walk out of my house, look up at the sky and think ‘what can I do to save the world?’” said Meyerson.