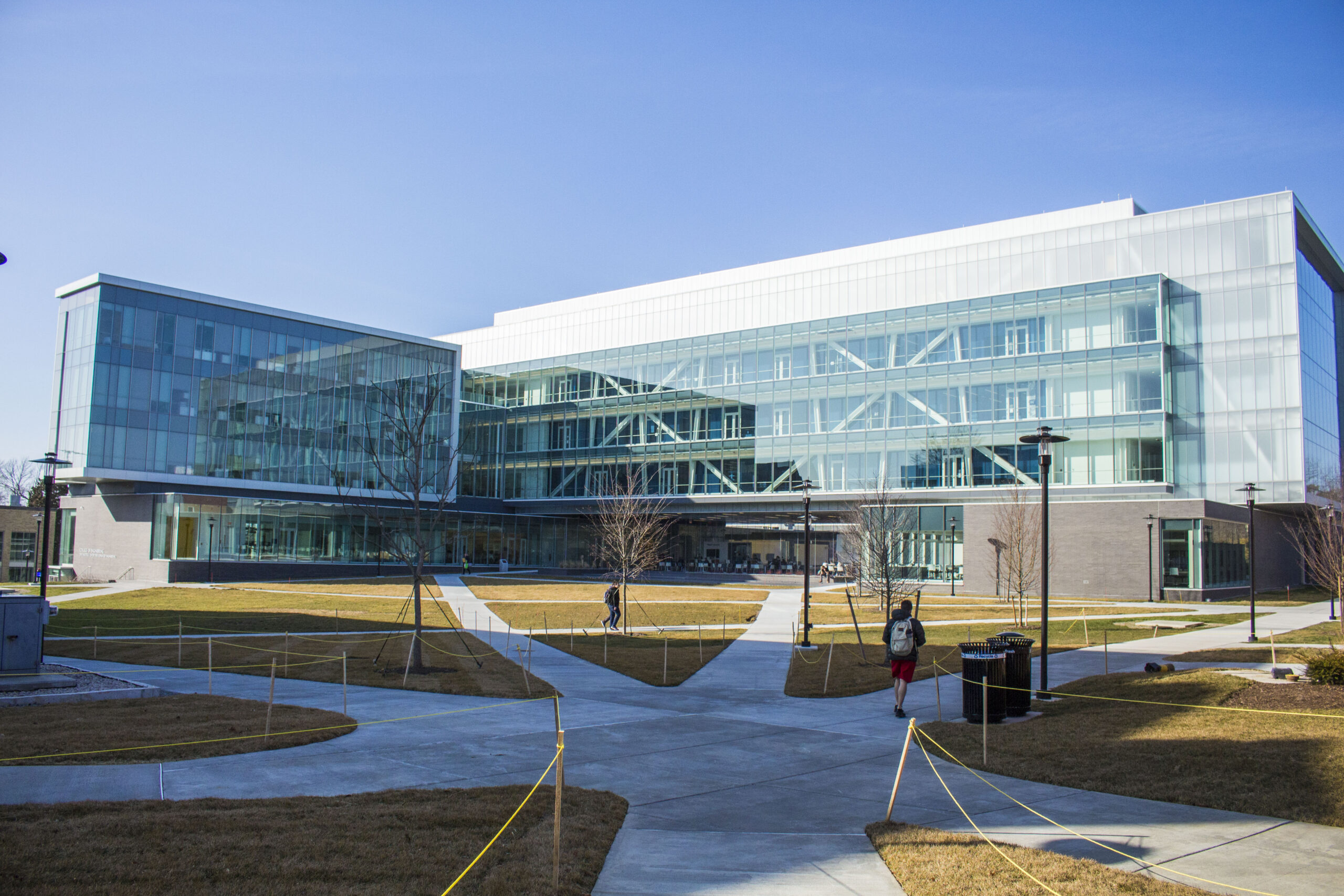 The University of Rhode Island’s International Engineering Program (IEP) offers a unique experience for students to earn two degrees simultaneously and study abroad over the course of five years, preparing students to work in international fields in their career.

Through the IEP, students can earn a Bachelor of Science in an engineering discipline and a Bachelor of Arts in a language while studying abroad for six months and working through an international internship for the following six months.

URI began the IEP in 1987 when a German professor and retired engineer came up with the dual-degree program. Due to the fact that Germany and engineering were so prominent in each other’s success stories, the professor thought it would be beneficial for students to learn the language simultaneously with their engineering specialty. Since then, schools around the United States have modeled their own international engineering programs from URI’s.

Sigrid Berka, the Executive Director and Director of the Chinese and German IEPs and Professor of German, said that the IEP is a great opportunity for students to gain an array of knowledge and experiences through the unique program at URI. The program, as described by Berka, prepares students in cultural competencies alongside their technical engineering courses for three years before they complete their studies abroad.

“It’s amazing, it’s a year which changes them,” Berka said. “They grow not just in terms of their skill sets, but also as a person, as you can imagine.”

When students are abroad, they are not being led by URI faculty and therefore, they have the ability to individually grow and become learners, independent from the University.

Berka also believes that through studying in a foreign country, students gain new ways of learning and engaging with international aspects of engineering that other students do not gain.

“They come back with so much more flexibility in their mind and creativity of approaching problem solving and also thinking about the world from different perspectives,” Berka said.

Garrett Barker, a third-year student at URI who is a part of the IEP, is double majoring in German and electrical engineering, planning to go abroad to Germany in the fall.

Barker said that although he chose to be a part of IEP on a whim during orientation, he has had a lot of fun with the program and has enjoyed exploring the opportunities and experiences the program has to offer.

From URI to Broadway and back