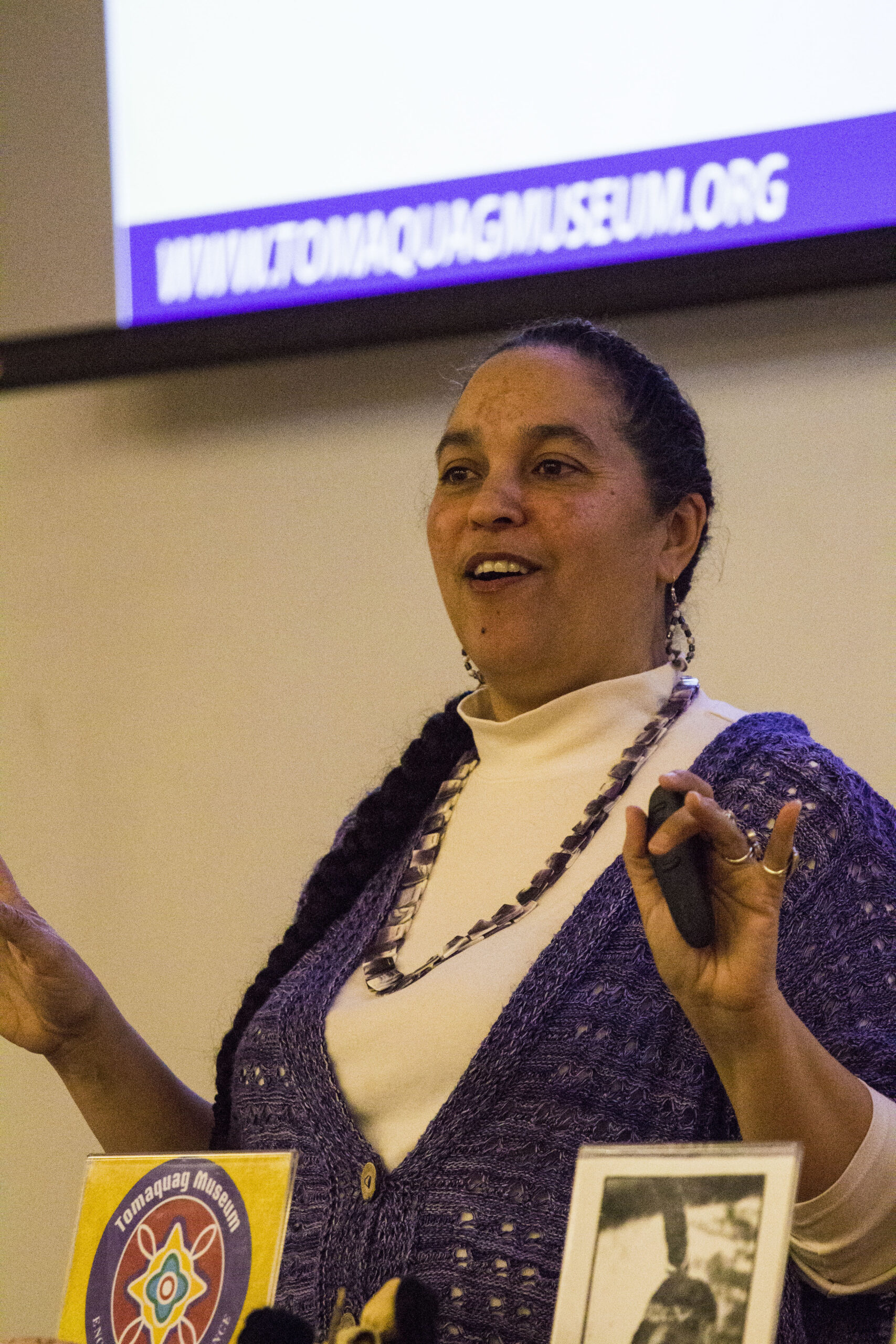 Starting in March, South County Sunrise, an environmental activist group, will be hosting a three-part speaker series focusing on anti-oppression in the environmental movement at the University of Rhode Island.

The speakers that will be featured in the series are all members of the Rhode Island community who work with issues relating racial justice to the climate movement.

One of the featured speakers is Rodrigo Pimentel, a sophomore majoring in data science.

Pimentel is a beneficiary of the Deferred Action for Childhood Arrivals (DACA) and grew up in East Providence, Rhode Island. After moving to the United States when he was 10 months old, alongside his parents. Pimentel pushed for a permanent fix for DACA recipients in Rhode Island and Washington, D.C. by rallying with fellow members of his community.

“Immigrant rights [are] also an environmental justice issue,” Pimentel said. “We cannot combat the existential threat that climate change poses without building a cross-national movement of people. We must be intentional in centering the voices of those who will be disproportionately impacted if we fail to act.”

Pimentel’s section of the series will focus on the rights of immigrants within the context of environmental activism.

“There are over 70 million forcibly displaced people worldwide, and yet governments throughout the world have failed to address this fact in a meaningful way,” said Pimentel. “In the context of environmental activism, it’s long overdue that we acknowledge that climate migration exists and spark conversation on how to ensure people across the world are no longer forced to migrate due to the loss of their land, their homes and their livelihoods.”

Daniel Bilecki, a founder of South County Sunrise and head of its anti-oppression task force, invited Pimentel to join the organization.

Bilecki attended URI as a graduate student to study marine affairs and believes in the importance of preserving the planet while ensuring equality among the people who share it.

“It is important to educate the community to understand that racial justice is climate justice,” Bilecki said. “We think it’s important to train members to make sure our organization is routing in anti-oppression tactics, not just passing policies, but making sure we follow through with them.”

The first event of the speaker series was held March 3 from 6 p.m. to 7:30 p.m. in the Center for Biotechnology and Life Sciences. It featured Executive Director of the Tomaquag Museum Loren Spears speaking about indigenous rights in the climate movement.

The second will be held on Thursday, March 19 from 6 p.m. to 7:30 p.m. in the Beaupre Center for Chemical & Forensic Sciences. It will be hosted by Vanessa Flores-Maldonadoh. Flores-Maldonadoh is the Development Director for PrYSM, a youth organization that helps Southeast Asian youths develop into leaders. She will speak about the role of Southeast Asian young adults and the intersection of the climate movement.

Bilecki stressed the importance of these topics and education of the public on them in regards to climate change.

“The history of environmentalism is so white-washed,” Bilecki said. “We need to think about the systemic inequalities that got us to this point; marginalized populations will be harmed first and worst in climate change, so it’s important to educate citizens about this topic.”

For more information about the speaker series or questions about the work of South County Sunrise, students are encouraged to contact scountysunrise@gmail.com.