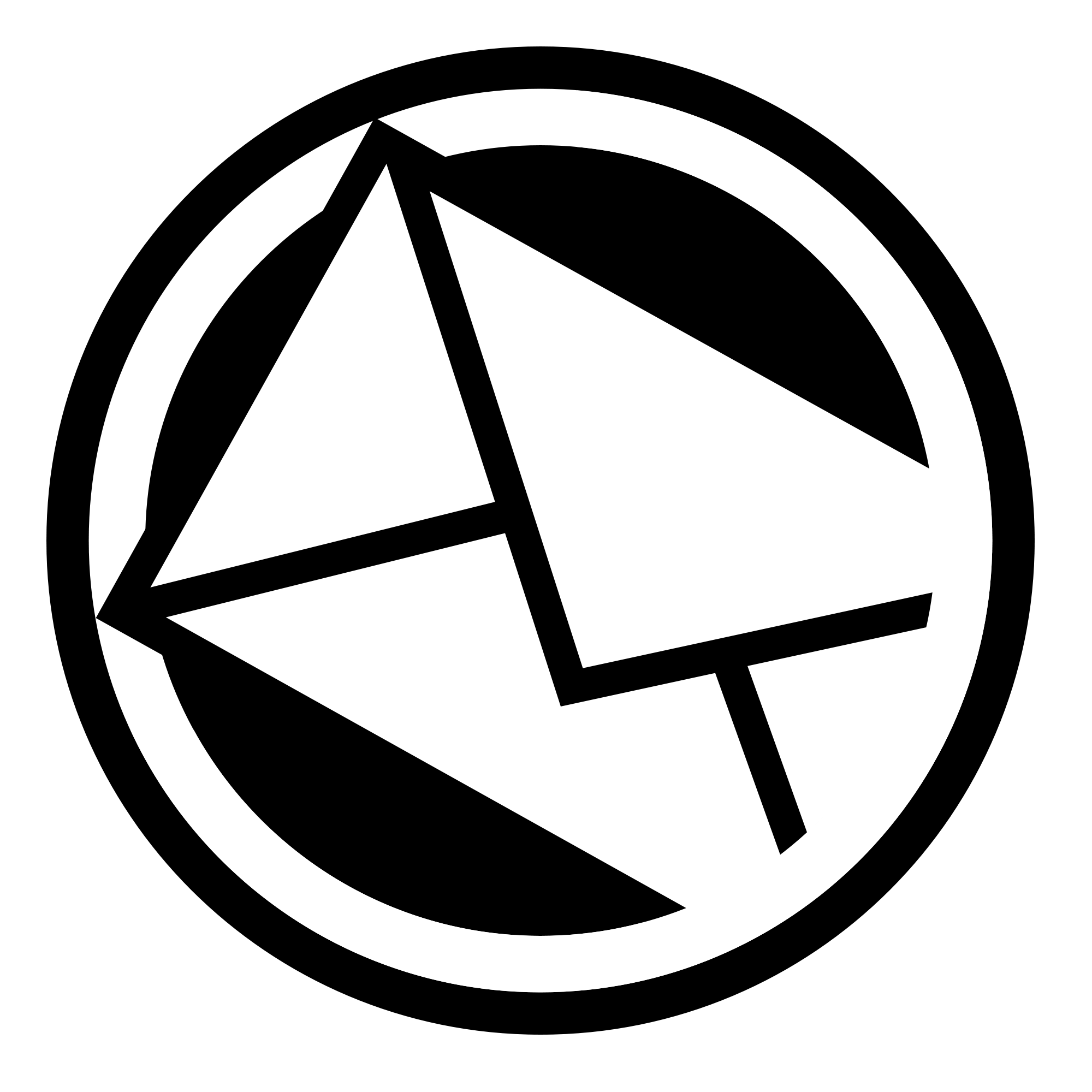 In the midst of a pandemic and students taking online classes, URI changes student emails. Graphic from CarbonLiteracy.com.

The University of Rhode Island recently implemented an email domain change as a result of the new learning management system, Brightspace, and has received mixed feedback from the student community on the shift.

The University posted a notice on a webpage in late June that stated information about the email domain transfer from @my.uri.edu to @uri.edu. Most students did not notice the domain change until a separate email was sent in August. However, the change came just as more courses are being taught remotely, due to the COVID-19 pandemic.

The transfer to the @uri.edu email system has been in the works for nearly one year. Director of Information Technology Services David Porter said that the change in email domain was necessary so the University could transfer their learning management system from Sakai to Brightspace.

“The need behind [the email domain change] was the implementation of Brightspace,” said Porter. “Brightspace is a phenomenal learning management system that has the capabilities of G-suite into Brightspace. However, the students and the faculty have to be in the same email domain to do this and we found out about this last fall.”

Some students, including senior journalism student Jose Garcia, have given mixed opinions on the email domain transfer, as he did not understand the reasoning for faculty and students having the same email domain.

“I didn’t really hear about it until like a week before school because I was focused on other things,” said Garcia. “But I questioned why it was necessary since I’ve used the same email for three years.”

“I have a lot of people still emailing my old email domain and it’s hard to keep track of it all and keep switching back and forth,” said Garcia. “Otherwise, I haven’t noticed any differences to the new email domain as it just looks like another basic gmail account to me.”

On the other hand, Resident Advisor Alex Obiurka said she has found no real problems with communication in the new system as the transition process went very quickly for her.

“The process of transferring was pretty fast, we were sent an email about how to switch over so as long as you followed the steps it went pretty smoothly,” Obiurka said. “Contacting residents hasn’t been an issue. Before the semester begins we are given rosters of our residents which provide their emails.”

Email transfer request reminders were sent to the URI student community every day after the initial email sent in August until each of the students had completed the transfer.

“We were concerned that many students may not have seen the emails, so we were checking the number of students who activated their email three times a day,” said Porter. “We are trying to look at how many students transferred their old email to their new email because that is very important, so you don’t lose older emails.”

As some issues within the email reminders were solved, Porter has stressed just how important transferring the email is to the current school semester.

“There are just under 1,000 students out of 16,000 who have not logged into their new email yet and I was expecting that number to be much smaller today since it is the second day of class,” said Porter. “The greater majority of the students have done it and it is important that they do because if they don’t do the process, they won’t be able to log into Brightspace.”

The most important element of the student domain email transfer is for students to collaborate with all of G-suite and Brightspace tools available to them this semester.

The student email domain transfer process was found to be more complicated than anticipated, as two different companies were considered to be involved in the email domain transfer. After discussions with the companies resulted in further expenses, Porter and the IT Services department decided to perform the process themselves due to high costs.

“It got to the point in the winter where we decided we are going to have to do this ourselves, so we started a plan,” said Porter. “We had to test the transfer time in Google and we had to write a lot of scripts and we then came up with a plan to work with our Peoplesoft team.”

With most of the email domains successfully changed to @uri.edu at this point, another related domain change is also in progress. The Single Sign On (SSO) system will allow all URI students, faculty and staff to sign in using the same @uri.edu user name with their universal password. The beginning stages of the SSO system are available now, and further implementation is being developed by IT Services.