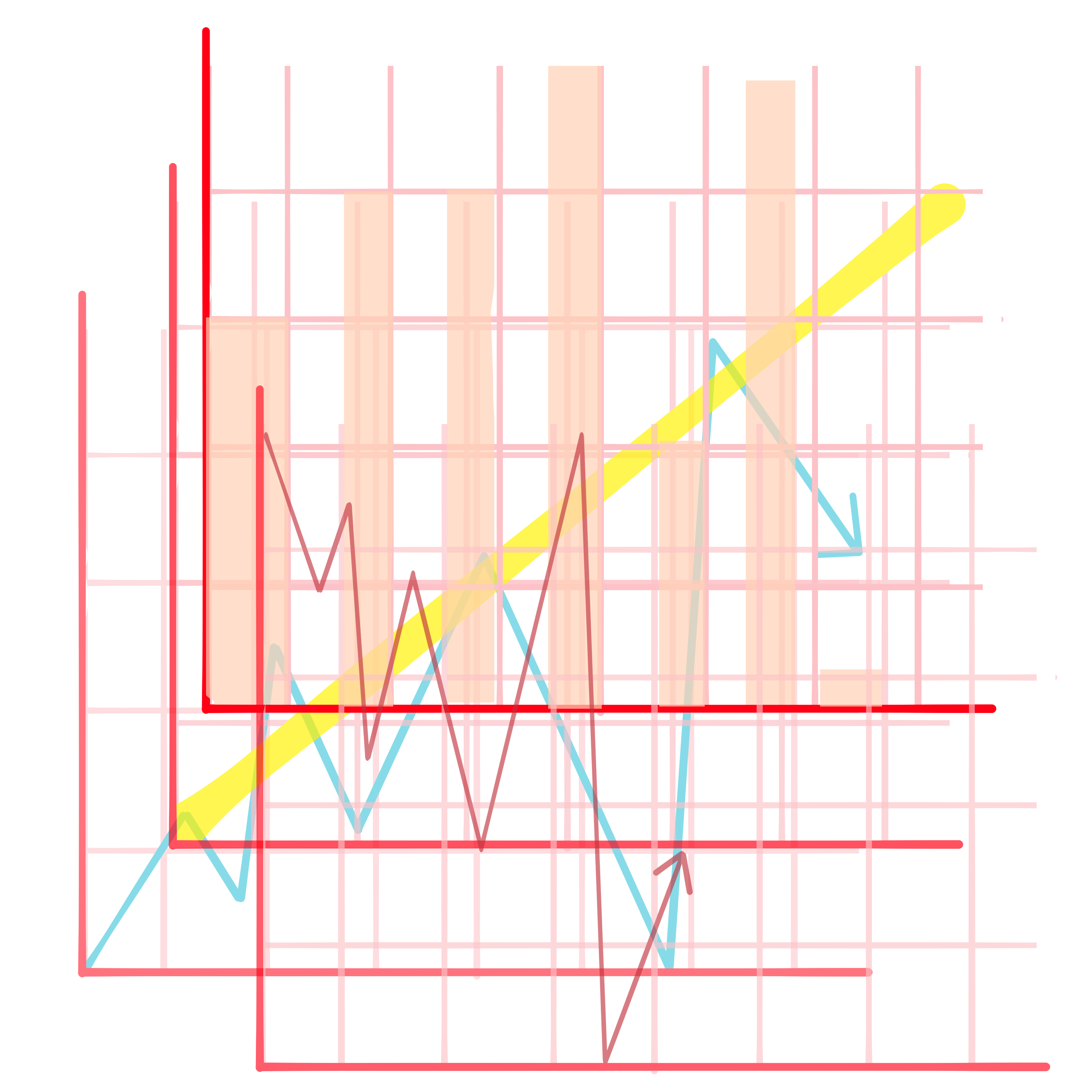 The global pandemic is taking a toll on the American economy. Graphic by Elizabeth Wong.

The United States economy has taken a serious hit due to COVID-19, and professors from the University of Rhode Island’s economics department have been analyzing the recession intently.

“We were in the 11th year of a very long recovery,” McIntyre said. “Unemployment was fairly low and the stock market was very good. So, as things go, things were relatively good.”

URI economics chair Liam Malloy has been studying economics for the past 23 years. His studies have focused on economic income inequality, macroeconomics and the political economy. Malloy has noticed various differences between the current economic crisis when compared to other recent economic recessions.

“Usually, our recession has some kind of economic cause, so even the last recessions were caused by the housing bubble popping and then the financial crisis after that,” Malloy said.

Typically in a recession, the unemployment rate increases at a slower rate than we’ve seen in the first three months of the pandemic. COVID-19 has caused a rapid increase in unemployment, according to Malloy.

Malloy has described economic recession recoveries to take place in two different ways and he predicts that this recession will likely take longer to recover in the U.S.

“Economists often discuss recessions as v-shaped or u-shaped,” Malloy said. “V-shaped, you recover quickly and go down, while u-shaped tends to take a long time. I think if we had continued where we were in terms of providing benefits to people until the pandemic is over, we were much more likely to have a v-shaped recovery and we would likely be back by next summer. By now, I am less confident about that.”

The economic system in the U.S. has seen some differences in the past few months, including an increase in minimum wage in several states.

According to McIntyre, the old supply and demand model in economics shows that after raising the minimum wage, there should be a decrease in unemployment. Despite this model, the studies economists have done over the past 25 years have shown no evidence that this is true.

The economic system in the U.S. has seen some aid, but it has not been enough to work against business closures and unemployment rates for a long period of time.

“They put in the Coronavirus Aid, Relief and Economic Security Act originally and that was quite successful from an economic point of view,” Malloy said. “It increased unemployment benefits substantially with the extra $600 and it gave money to a lot of businesses so they wouldn’t go out of business.”

“We see the stock market reacting every time there is news of a possible vaccine or higher and lower rates of infection,” said Malloy. “If we had a vaccine, that would be a good sign, and once that happens you are starting to look at a better chance of a v-shaped recovery.”

McIntyre has also seen that the U.S. Federal Reserve has been through several changes recently in order to help the unemployed and local government presently.

“The one big thing that is going on is that the Fed has just opened up the gates and flooded the system with money, so people who have this money are looking to park it somewhere and they have parked into bonds because interest rates have gone down so low,” McIntyre said. “The chairman of the Fed [Jerome] Powell has said for some time that Congress needs to act or pass another bill that will aid especially unemployed people and state and local government.”

One thing that remains certain in the eyes of McIntyre is that the economy will not be the same.

“The world is going to change,” said McIntyre. “There are industries that clearly are not going to be the same or come back. In terms of the level of economic activity, things could be sort of ‘okay’ in two or three years.”