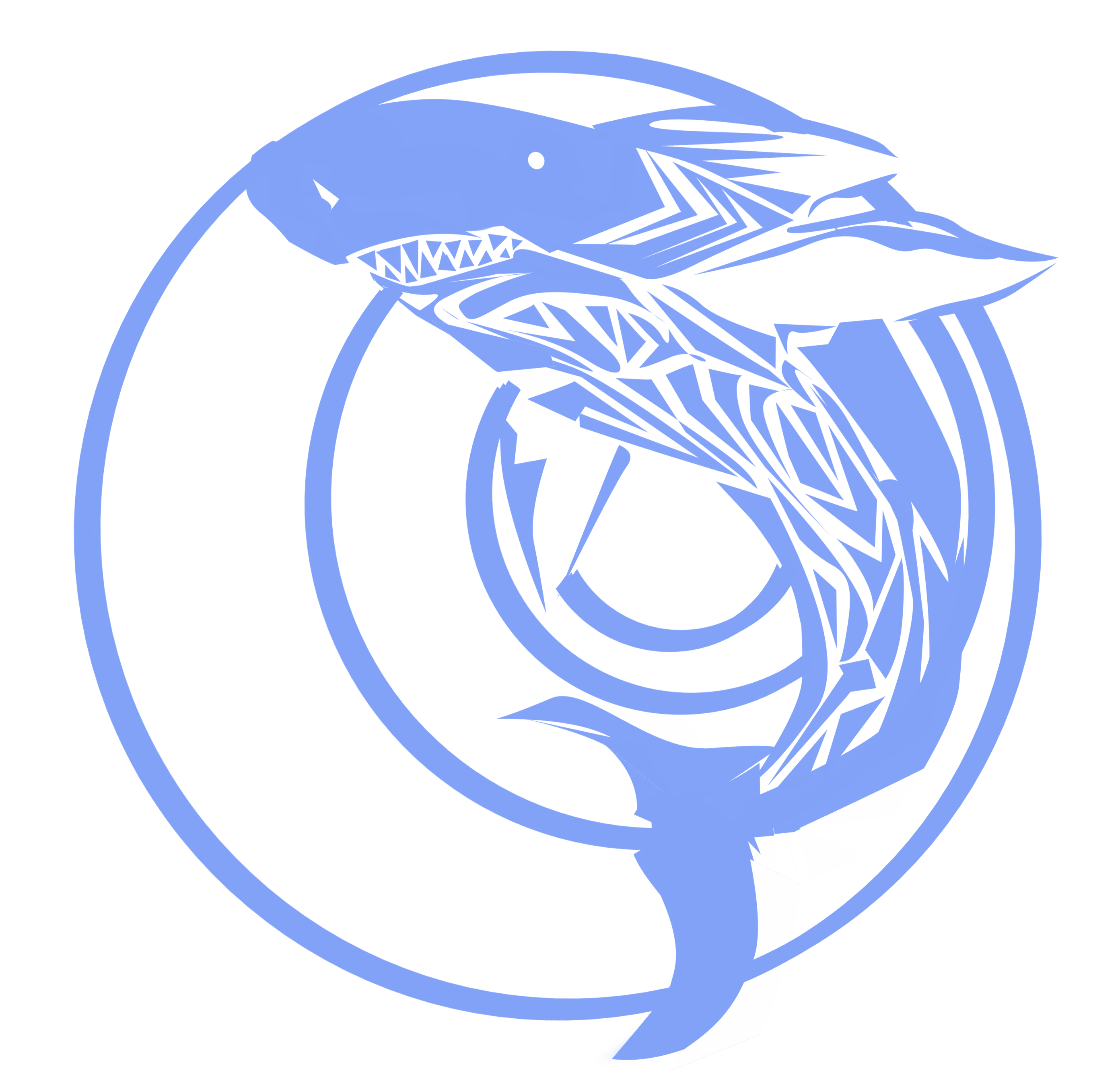 Shark Club works to give sharks a good name.

Dive into your love for sharks with URI’s shark club. Graphic by Elizabeth Wong.

The University of Rhode Island’s Shark Club focuses on raising awareness and fostering curiosity for sharks, helping with shark conservation and changing the public image associated with sharks.

President of Shark Club Bethany Deloof, decided to start the club last year when she began seeing an interest among her peers for a more focused topic of marine science.

Within marine science, Deloof said that the topic of sharks is very relevant in today’s current climate regarding shark research, shark conservation and misconceptions about sharks. Shark Club pairs with Brad Wetherbee, an assistant professor in the department of biological sciences, who specializes in shark research and conservation.

Deloof said that partnering with Wetherbee provides Shark Club members opportunities to get involved in shark research which is a main aspect of the club.

“We know there’s interest and we want them to have opportunities as undergrads to get into this sort of thing and then maybe having future careers in shark research or marine science,” Deloof said. “We also wanted students to have fun; we’re all interested in sharks so we have a lot of fun activities that we want to do.”

Vice President of Shark Club Emma Gerike said that while the club is a great way for anyone who is interested in sharks to learn more about them, it is also focusing on spreading campus-wide awareness on sharks.

“Even if you aren’t necessarily in the club, we still want folks to be interested in sharks in general and really focus on changing that public image of sharks being dangerous, vicious creatures, because that’s not what it is at all, so really growing that love and appreciation for these amazing animals and furthering that curiosity,” Gerike said.

Deloof emphasized that the club is open to any student, not just marine biology majors.

“We’re open to any majors, to any students that have any interest in sharks at all, we want them to join this club,” Deloof said. “Just because you’re not a marine biology major, or in that field, doesn’t mean that you can’t get involved or get interested in sharks.”

Tea Williams, Shark Club’s treasurer, said that the club has given her an outlet to further her interests in sharks. Additionally, she believes that because sharks play a big part in the marine ecosystem, it’s important to know more about them and the impact they have, which Shark Club can help with.

“Sharks do play such a huge part in the marine ecosystem and they are being hunted for their fins and what-not, and we already have so many other factors contributing into the decline of marine ecosystems like with global warming,” Williams said. “This club has been really great in the sense that letting people understand more and sparking interest in people to learn more about anything marine life but the sharks especially.”

While Shark Club is a fairly new organization available to URI students, Deloof said that she hopes to see it grow after she graduates.

“I hope in the future they can continue to expand on the initial ideas we’ve set down for the foundation and I would really like to see them run with it,” Deloof said.