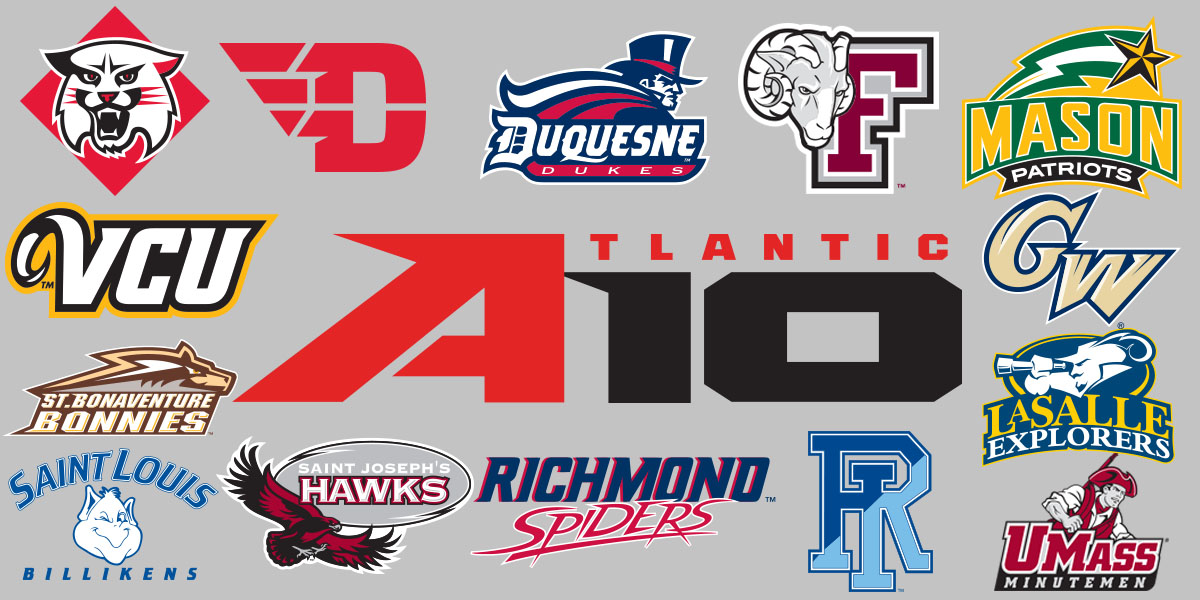 A-10 schools working their best to fill out non-conference schedules. Graphic from Wingspansports.com

With the start of the college basketball season near, pre-season tournaments have been finalized and the Rhode Island Men’s Basketball team, along with several other Atlantic 10 teams, will be competing against some of the top competition in the country.

Rhody will play four games in five days at Mohegan Sun in the “Bubbleville”, named after the NBA bubble that was utilized in response to the COVID-19 pandemic. The Rams will take on Stephen F. Austin from the Southland conference and Towson from the Colonial Athletic Conference.

The Rams will stay at Mohegan Sun during the weekend and play the University of South Florida and Temple University. The teams, along with Virginia Tech will compete in the Hall Of Fame Tip-Off Tournament on Nov 28 and 29. The Rams will take on Temple and USF after their original match-up with Marquette (along with the winner or loser of Minnesota vs Central Florida) was cancelled due to their withdrawal from the tournament.

Along with the Rams, several other A-10 squads will be competing in some of the top pre-season tournaments in college basketball. Dayton, last year’s Atlantic 10 regular season champion, will compete with the likes of Crieghton (Big East), Ohio State (Big 10) and Wichita State (American) in the Bad Boys Mowers Crossover Classic from Nov. 25-27.

Additionally, the Davidson Wildcats will play in the Maui Invitational, one of college basketball’s most popular pre-season tournaments, that is being held in Asheville, North Carolina. VCU was scheduled to play three games in four days in the Orlando bubble, but Jon Rothstein of CBS Sports reported earlier this week the tournament was cancelled.

The Richmond Spiders, who finished second in the A-10 in the regular season, will take on pre-season top five team Kentucky in the Bluegrass Showcase in Lexington, Kentucky on a yet-to-be-determined date.

Fellow A-10 squads Saint Louis, George Mason, Duquesne and La Salle, currently have nothing finalized when it comes to multi team exhibitions.

Despite the complications the COVID-19 pandemic has caused with scheduling, the slate in the pre-season is as packed as ever for the A-10 and for conferences across the country. The pandemic has forced the NCAA and its schools to get creative with its scheduling, but finally, after many changes to many different tournaments, it seems as if they have found a way for all teams to compete at a high level while also remaining safe and healthy. Programs will hope this long and complicated process pays off when the season starts on Nov. 25.