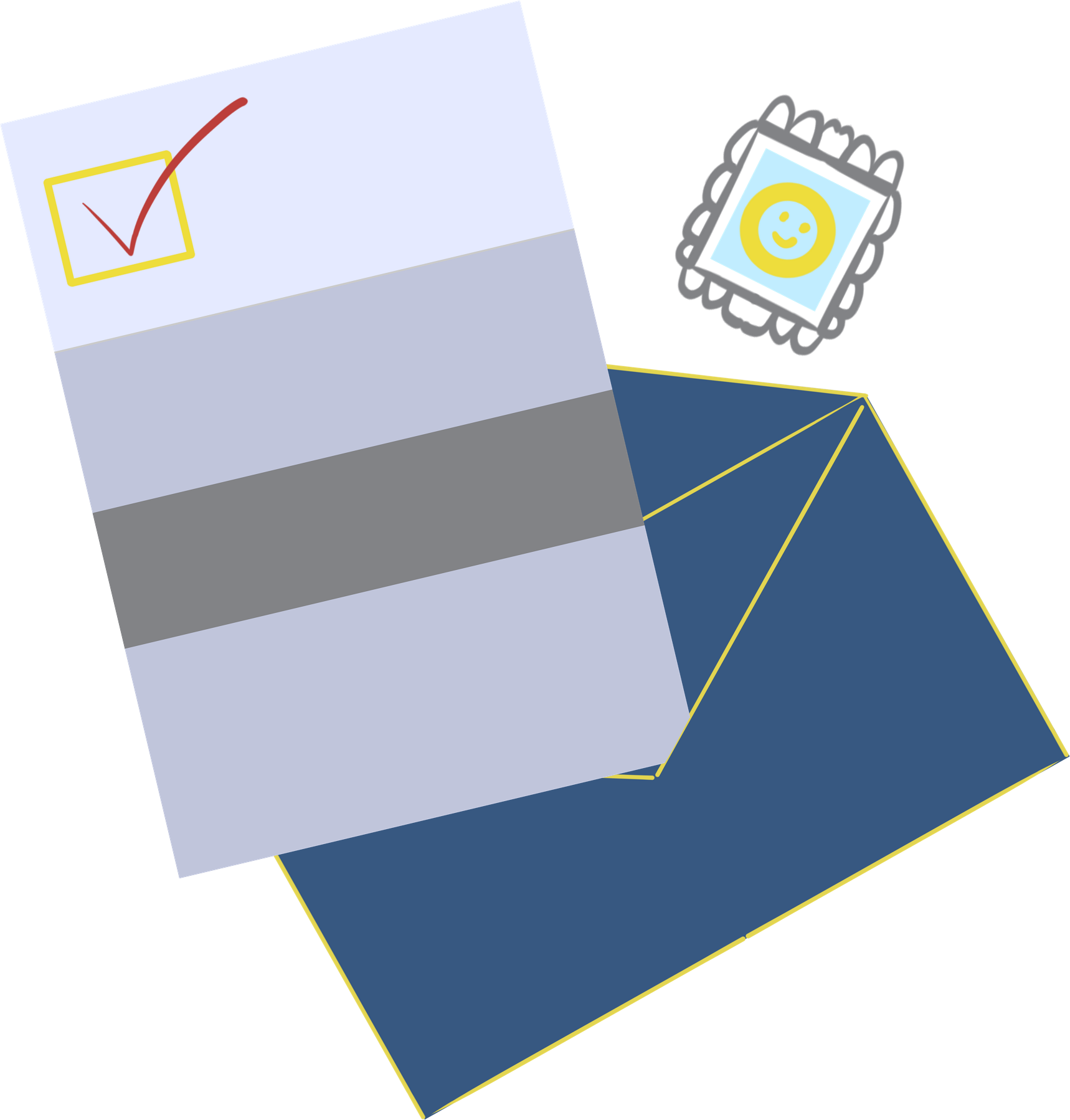 Eligible voters in Rhode Island had the opportunity to vote on changing the official state name. Graphic by Elizabeth Wong.

The resolution was placed on this year’s ballot after Gov. Gina Raimondo issued an executive order to remove “Providence Plantations” from the state’s executive branch documents. In the wake of the heavily publicized deaths of many Black Americans such as George Floyd and Breonna Taylor due to police brutality this year, millions of Americans have reexamined how long standing societal structures have continued to perpetuate racism.

The use of the word “plantations” has drawn criticism due to its connotations with the enslavement of Black Americans by white landowners. According to the John Carter Brown Library at Brown University’s exhibition on Slavery and Justice, Rhode Island had more slaves per capita than any other New England state. Although the state passed a law in 1652 abolishing slavery, it was never enforced. South County, in particular, had a plantation system that resembled those of Southern plantations more than any other location in the North, according to Douglas Harper’s “Slavery in the North.”

Rhode Island also remained a crucial part of the Triangular Trade, in which sugar grown by enslaved people in the Carribean were brought to northern colonies to be made into rum. These colonies, including Rhode Island, would then trade the rum for enslaved people in West Africa. The Brown family, for whom Brown University is named, ran one of the biggest slave-trading businesses in New England.

“Rhode Island was founded on the principles of acceptance and tolerance, and our state’s name – and actions – should reflect those values,” Raimondo tweeted in June, amid the controversy.

“I think given everything that we’ve seen happening over, I would say, the last few years, and given just the injustices that continue to be brought to light, particularly for Black Americans, I think this year, more than ever before, there was an opportunity for people to take specific action,” Kelly Mahoney, executive director of external communications and communications for the University of Rhode Island, said regarding why public opinion changed within the decade. “And you know, changing words, doesn’t seem like a big deal; it’s certainly not even close to being enough. But it sends a signal and it sends a message to the broader I think country, not just the state of Rhode Island, about what our state stands for and what our values are.”

Although URI is a public state university, it is not technically a state agency that falls under Raimondo’s executive order, according to Mahoney. However, URI chose to remove “Providence Plantations” from diplomas anyway, beginning with the class of 2020, due to the racial connotations. Mahoney explained that faculty, staff and students were outspoken in favor of removing “plantations” from University diplomas, as well as from other University documents and displays.

“Going forward, I think now that it has officially passed and the constitution will be amended, we’ll certainly go through a more rigorous review of, ‘does this actually show up on places on campus? Is it included in forms that we have?’” Mahoney said. “I mean, it’s amazing, you just get used to seeing something on a piece of paper or website, you actually don’t even appreciate it still there. So we’ll do a more rigorous review now to ensure that it doesn’t actually show up anywhere or on anything associated with the University going forward.”

Mahoney does not think these changes will take a long time, since many University documents omitted “Providence Plantations” anyway. She said the only scenario in which removing the latter half of the state’s soon-to-be-former official name would be a challenge is if it were inscribed on a building, which would require involvement from the Office of Capital Projects for physical removal. However, Mahoney could not think of any instances of this on campus.

Sal Monteiro, the director of the Nonviolence Institute in Providence, has been outspoken about his desire to remove “plantations” from the state’s name. He started a Facebook page on the matter and was inspired to do so after the death of George Floyd.

URI College Democrats President Chris Bove was not surprised the measure passed, and he felt that in the current political climate, Rhode Islanders could have voted either way. As the student representative on the University of Rhode Island’s Board of Trustees, Bove has not seen “Providence Plantations” used in any of the Board or University’s documents.

Both Bove and John Pescatore, president of URI College Republicans, saw the change as a good thing overall, but both agreed that it would probably have minimal impact on addressing racial injustice, with Pescatore describing the measure as superficial.

“It’s a symbolic change, it’s a step in the right direction in terms of racial issues, but I don’t think it’s a change of much substance,” Bove said. “There’s still a lot of work to be done. I don’t want people to see this as solving racism in Rhode Island because changing the name probably won’t impact your life.”

But Monteiro said that the words’ removal will have a greater cultural impact.

“[Change] is going to take time, but changing words and symbolism also changes the mindset and eventually changes the heart,” Monteiro said.