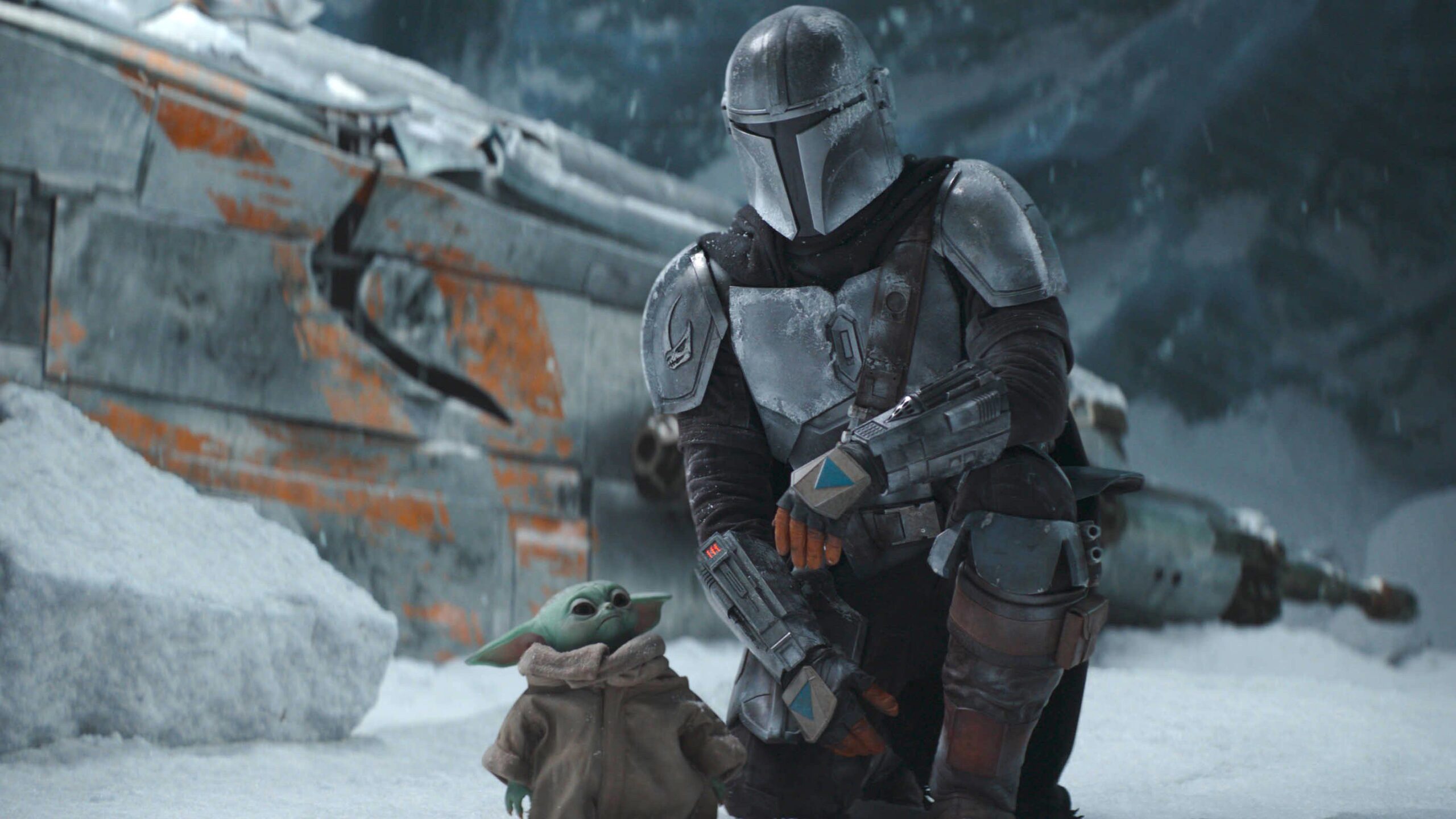 “The Mandalorian” is the most popular show on Disney+ and after it’s incredibly successful first season, the second season generated plenty of buzz.

The “Star Wars” spinoff series is about the titular bounty hunter (real name Din Djarin), who tracks targets and returns them for rewards five years after the events of “Return of the Jedi.” Last season, he took a job hunting a high-value target of a strange alien species, but the target was a child (who has since been dubbed by the Internet as “Baby Yoda”) and the Mandalorian quickly realized that he must protect The Child as his own. The now-shattered Galactic Empire (the main antagonists of the original “Star Wars” trilogy) and other bounty hunters chase Djarin throughout the galaxy to claim The Child, and the reward.

The first episode of season two, “The Marshal,” was a great way to start the new season. There was plenty of action, new allies and an incredible beast battle. Djarin is on a new quest to find other members of the Mandalorian clan to help raise and protect The Child. Without spoiling too much, the premiere also featured one of the craziest plot twists in “Star Wars” history via the return of a classic character.

Timothy Olyphant’s marshal character named Cobb Vanth was so well-played by the actor and his story was really interesting to watch. His armor is familiar to many Star Wars fans, myself included. I was personally so shocked to see it on screen again!

One thing that I really enjoyed about this episode was the way it was shot. There are many wide angle scenes featuring the landscape of the harsh desert planet of Tatooine and many clear references to old Western films and TV shows in the cinematography, which perfectly align with the title of the episode and Vanth’s character.

Another great thing about this episode for me were the many easter eggs and callbacks to past “Star Wars” productions. The beast from this episode was first mentioned by Ben Kenobi in “A New Hope” which premiered in 1977, almost 45 years ago! Another little detail that can be seen was the design of Cobb Vanth’s speeder, which resembles one of Anakin Skywalker’s podracer engines from “The Phantom Menace.” Small additions like this show me how dedicated the writers and producers are to the success of this story.

“The Mandalorian” does a great job of worldbuilding, as seen many times with Djarin communicating with the brutish Tusken Raiders through a series of amusing grunts and what appeared to be space sign language. I personally loved seeing a different side to the tribes of Tusken Raiders, and that they aren’t always the savages that they are portrayed as in previous films. I also enjoyed the opening scene of this episode as it featured another example of a dark, grimy criminal underworld similar to the cantina scene from “A New Hope.”

Overall thoughts: I really enjoyed this episode. There were so many details crammed into the over 50-minute runtime. This episode was fast-paced and exciting to watch, and was one of the strongest of the series so far in my opinion. I sat in anticipation for months waiting, and I’ll say that this was a great reward!

After a strong start, the second episode was a lackluster follow up. “The Passenger” took place mostly in Mando’s ship, the Razorcrest. To continue his search for more Mandalorians, Djarin takes a job to transport an alien mother to reunite her with her family. After a dogfight with New Republic X-Wings, the Razorcrest crashes on an icy planet infested with thousands of spider-like creatures.

In my opinion, this was one of the least entertaining episodes of the series. The story was unlike any other in the show and, frankly, it was a bit boring. The only real action was a small skirmish in the beginning moments of the show and the final battle against the bugs on the ice planet. One thing I did enjoy however, was the incredibly cute moments shared between Djarin and The Child. Their bond is growing stronger and you can clearly see that as a viewer.

“The Passenger” acts as a filler episode, continuing the Mandalorian’s journey and setting up the plot for the rest of the season. Not much happens in the episode aside from the arachnid attack, which reminded me a bit of monsters in the second season of Netflix’s “Stranger Things” This episode didn’t take any risks and upon first watch I was left wanting more.

Compared to the previous episode there weren’t as many details, callbacks and easter eggs which left me disappointed. The biggest disappointment was not seeing where the spoiler character teased in the last episode went or what they did after their brief cameo in that episode’s final scene.

I will admit, this was one of the funnier episodes, especially with The Child attempting to eat everything in sight and Djarin acting as his father. Their growth is one of the best things about the show; I really enjoy watching how they interact and how The Child often frustrates Djarin with his antics. I also enjoyed how Djarin had to fight his way out solo, without help from The Child, which shows me that the writers won’t use him for plot convenience when they want to, like they occasionally did in the first season. Not every problem can be solved by the baby “doing the magic hand thing.”

Overall, this episode was still good, but somewhat disappointing in terms of plot and character development. I’m looking forward to seeing where the alien mother will take the two-man crew and what information she possesses. I hope we can see new Mandalorians in the next episode. It’s rumored that Katee Sackhoff is reprising her “Clone Wars” role in live-action as the Mandalorian Bo-Katan Kryze, so we may see her soon! I also would like to see what plan the spoiler character has to recover his armor, if any.

This episode wasn’t action packed, but it didn’t need to be, this episode slowly moved the plot along, which will hopefully make the next episode much stronger.

Still, season two of “The Mandalorian” is off to a good start in my opinion. I like where the show is going in terms of character development, especially between Djarin and The Child. Every episode saw them getting closer and dependent on each other in the first season and that continues into season two. While the second episode was a bit of a step back, I believe it set the show up for a great episode three.

I’m very excited to see what comes next and if the writers continue to work with familiar characters in the future. We have yet to see the supporting characters from the first season, Greef Karga and Cara Dune, but based on the initial trailers, they should be making appearances soon.